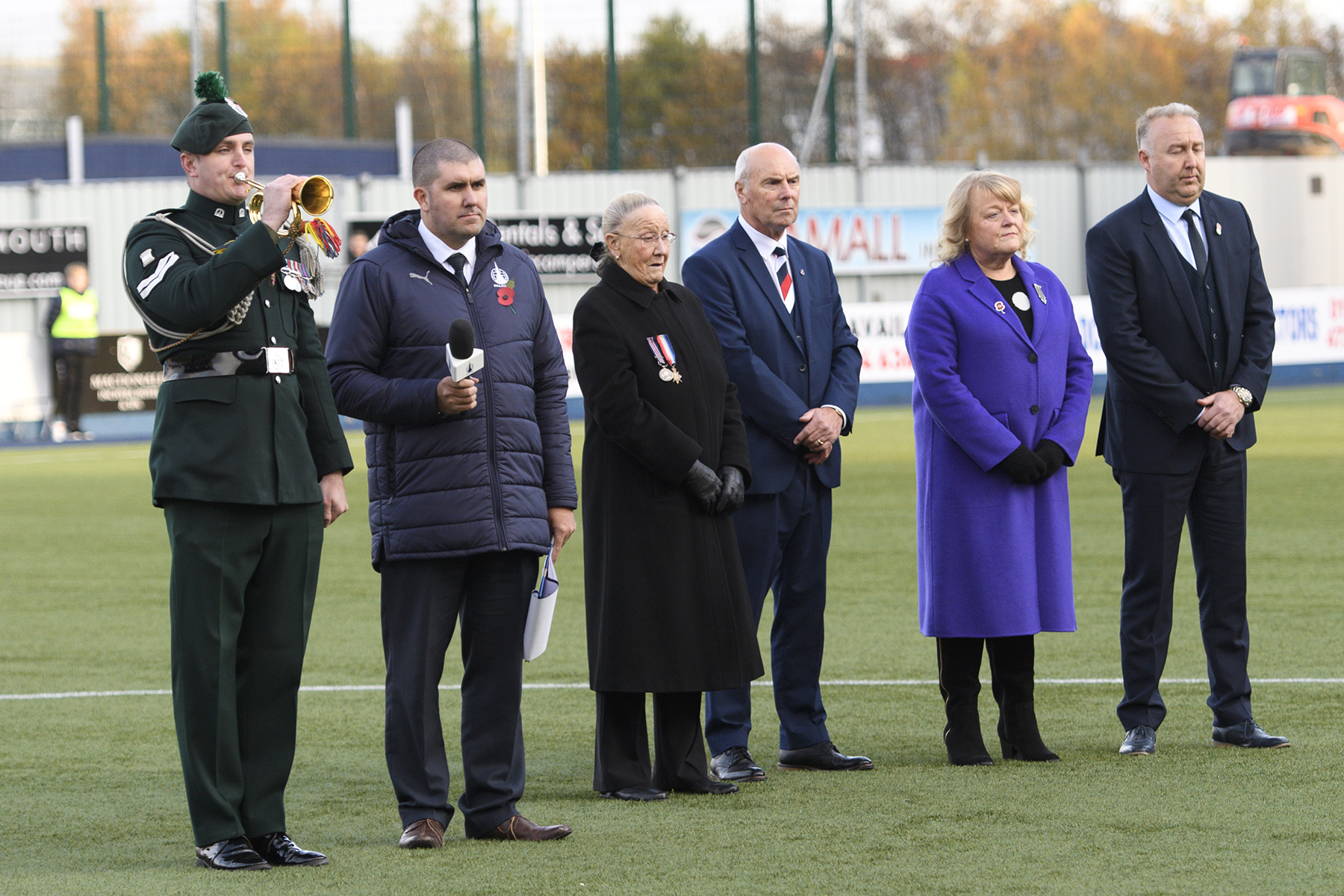 It was a disappointing afternoon for Falkirk as they slumped to a second consecutive home loss against Airdrieonians.

The Bairns started the better of the two teams, with David McMillan, Louis Longridge and Declan McManus all inches away from getting on the end of balls that would have given them a great chance of scoring. Mark Durnan also came close with a header and David McMillan would have had a tap in if not for Hutton’s brave fist away, but it was the visitors that took the lead after half an hour. Paul McKay headed home a cross to give his team the advantage.

It was almost a second minutes later, but Robbie Mutch clawed away a free kick that looked destined for the corner to keep Falkirk just the one behind. Despite Falkirk’s best efforts they struggled to create chances and went in at the break needing at least a goal to get something out of the game.

The Bairns did better in the second half to put pressure on the Airdrieonians back line, winning corner after corner and managing to keep the ball deep in their opponent’s half as they searched for the equaliser. Louis Longridge had an effort headed off the line before Declan McManus got on the end of Gregor Buchanan’s goal bound header to get Falkirk back level.

Airdrieonians got back into the game after conceding, and Robbie Mutch was required to make a second great save from close range as the visitors countered. Conor Sammon couldn’t connect with a cross to the six-yard box in the best of a flurry of chances for Falkirk, but it was Airdrie that clinched the game in the final seconds. A corner coming in was headed home by Calum Gallagher to seal all three points for his side.