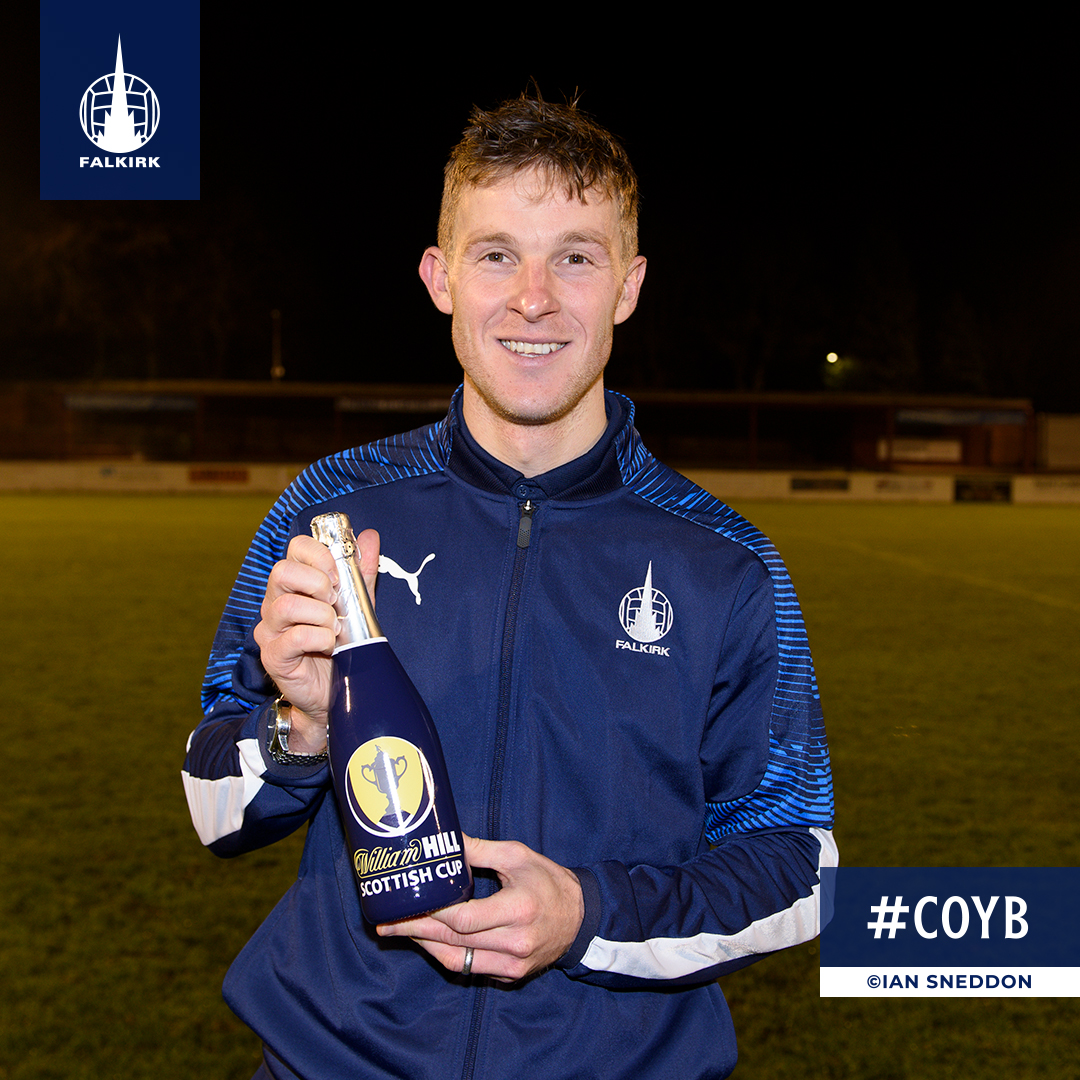 It was a successful night in front of the TV cameras as The Bairns ran out 1-4 winners against Linlithgow Rose.

Falkirk made the ideal start, getting the opening goal after eight minutes. Terrific work by Declan McManus played Conor Sammon who finished from an acute angle to fire The Bairns into the lead.

Chances followed for Declan McManus through a ball he just couldn’t get to and an excellent shot from range, but it was Linlithgow who scored next. Thomas Coyne got the ball over the line from close range to pull his side back level.

It wasn’t long before Falkirk got back in the lead. Morgaro Gomis headed a corner back across goal, which was missed by Declan McManus before Conor Sammon buried it to get his second of the evening. Falkirk continued to push, with Declan McManus having his finish ruled as offside and a great effort from range saved, but the teams went in at half time with one goal in it.

Falkirk came out after the break looking dangerous, immediately putting pressure on the home side with a couple of balls into the box which rattled around before being finally cleared. Declan McManus had a volley well saved and a big penalty shout for handball was waved away as The Bairns looked to increase their advantage. Louis Longridge had a shot parried away by the keeper and Declan McManus had a one on one saved before he finally got his goal with just over ten minutes left to play. Paul Dixon’s great cross found McManus who took a touch round the defender and slipped home.

The lead was increased once more after 85 minutes. Conor Sammon’s effort could only be parried into the path of birthday boy Paul Dixon, who made no mistake as he buried the ball in the back of the Linlithgow net and gave Lee Miller and David McCracken a win in their first game in charge of The Bairns.