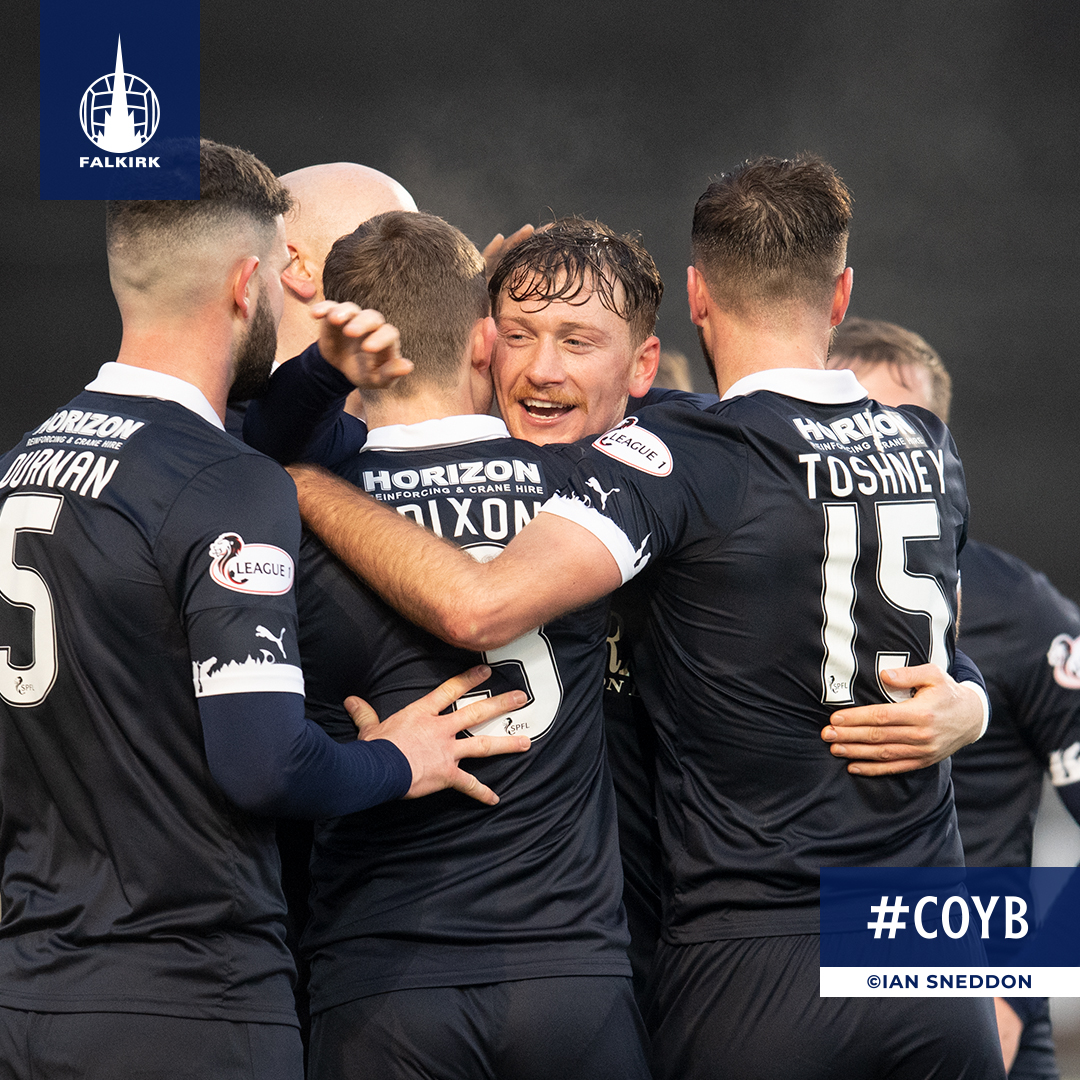 David McCracken and Lee Miller marked their first match in charge at The Falkirk Stadium with a three-goal victory against bottom of the league Stranraer.

The visitors played some good stuff in the first fifteen minutes, but Falkirk put the pressure on and it was The Bairns that got the first goal. Declan McManus got free of his marker and headed home Louis Longridge’s cross to put Falkirk in the lead.

Falkirk continued to press, with balls into the box from Paul Dixon and Louis Longridge just begging to be converted. They got their reward after 40 minutes. Paul Dixon swung a fantastic ball in that was met by Michael Doyle, and he blasted it into the net.

Stranraer struggled throughout the second half, as The Bairns controlled the majority of the possession and chances. Declan McManus had a free header that went over the bar and Morgaro Gomis curled a fantastic effort just wide of the top corner in the best opportunities.

Mark Durnan added a third with twenty to go. He rose above a packed box to head home Charlie Telfer’s corner and put Falkirk three in front. Despite a few more chances the game finished 3-0 and The Bairns secured a good victory on a freezing day at The Falkirk Stadium.