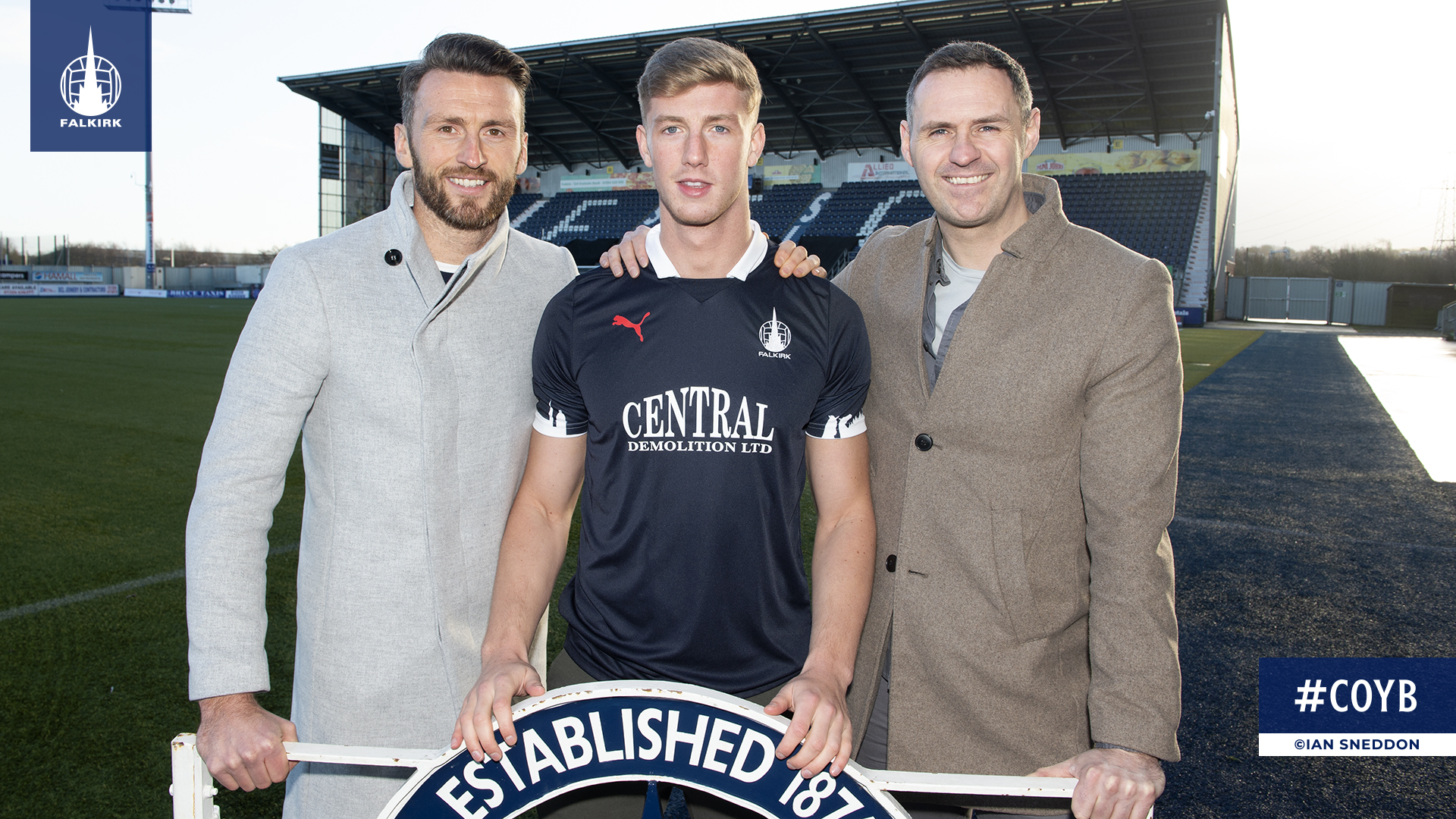 Falkirk FC is delighted to announce the signing of defender, Ben Hall.

The 22-year old signs initially on a deal until the end of the season. Ben broke through to the first team at Motherwell in 2015 after a youth career in his native Northern Ireland and with the Steelmen’s Under 20 side. He made 20 appearances for the Premiership side in the second half of Season 2015/2016 before moving to Brighton and Hove Albion where he signed a two-year deal.

During his time down south, Ben spent a period on loan with Notts County where we registered 11 first team appearances. Ben eventually left Brighton at the end of last season and spent the first half of this campaign with Partick Thistle in the Scottish Championship.

Head Coach, Lee Miller, said: “We are really, really, pleased to get the deal for Ben over the line. He made a big impact in the Premiership at Motherwell before moving down south and continuing his development at a Premier League club. Things maybe haven’t quite gone for him recently, but we believe we have a great player on our hands. He is still young and myself and David are really excited about the impact we believe he can make here.”

Head Coach, David McCracken, added: “We have spoken with a number of people about Ben and every single one of them couldn’t have been more positive about his ability and character. People will remember Ben from when he broke through at Motherwell and it’s up to us to help him develop here and continue his progression.

“We have moved quickly with Ben, he had interest from clubs in higher leagues than ourselves both in Scotland and elsewhere so it was important we got him tied up as early as possible. We are looking forward to getting him in training with the squad tomorrow and available for Saturday’s match against Peterhead.”