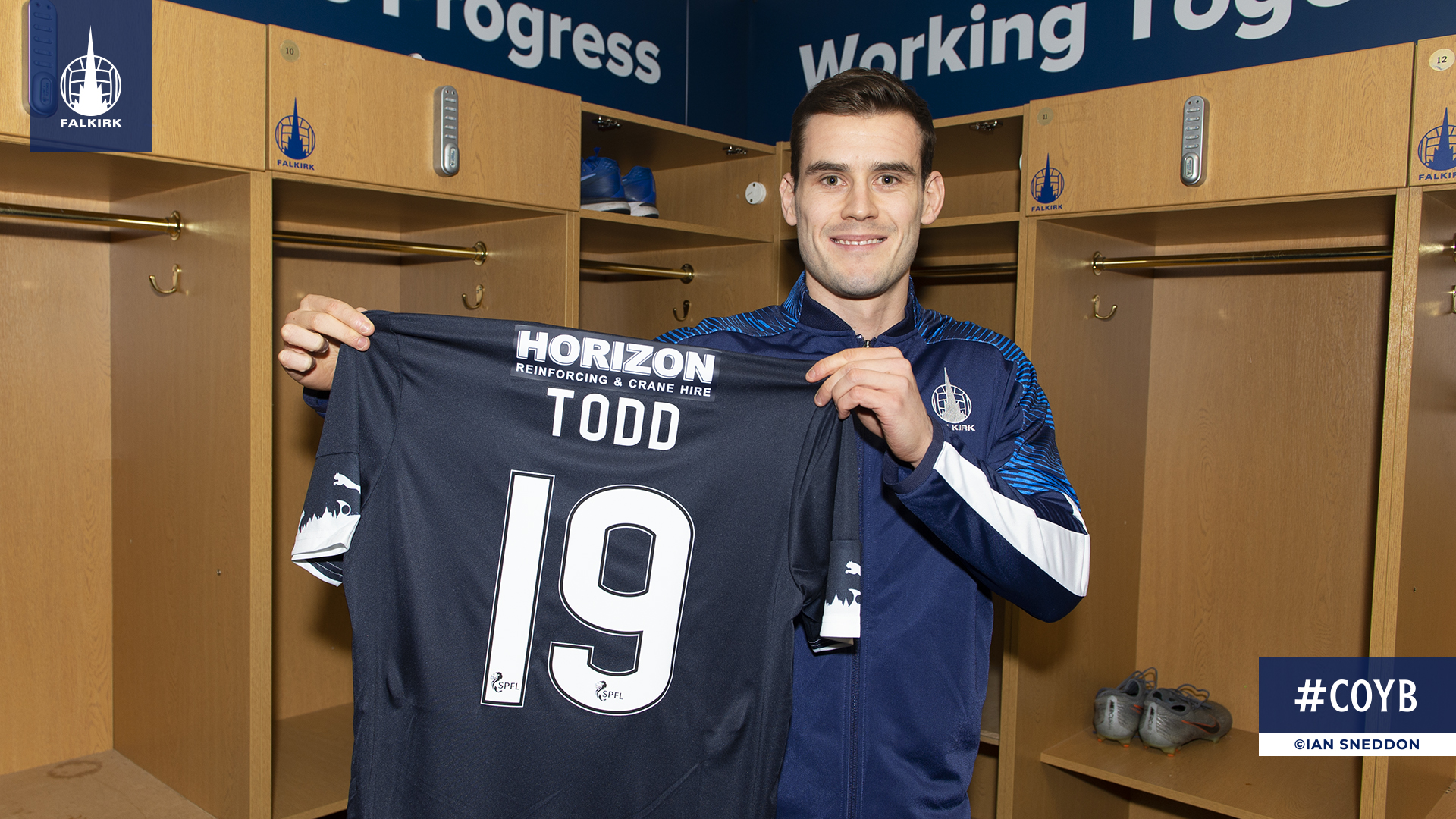 Josh joins on an 18-month contract from Dundee FC.

Having started his career with hometown club, Carlisle United, Josh went on loan to Annan Athletic before making the move permanent in 2014. He spent two years with the Galabankies making just over 100 appearances, scoring 38 times.

The midfielder then made the switch to Dumbarton where he spent six months before signing for St Mirren.

A loan spell then permanent move to Queen of the South followed, before he penned a pre-contract with Dundee FC in February of last year.

Speaking of the latest recruit, David McCracken, said: “We are delighted to welcome Josh to the club, we have tracked him for some time now and we are really pleased to get the deal over the line.

“We know Josh from his time with Dumbarton, St Mirren and Queen of the South. He has always been a threat any time we have watched him play and we believe he can be a big part of our plans for both this season and next.”

Head Coach, Lee Miller, added: “I know Josh well having been at Carlisle at the same time as him. We are really pleased to bring him to Falkirk and even more so having beaten off the competition of a number of teams in the Championship.

“He will add a different dynamic to our middle to front line, he creates chances and scores goals. We are really excited to get to work with him and hope to have him available for tomorrow’s match. In that respect, we must thank James McPake and Dundee FC for their help in completing the transfer.”