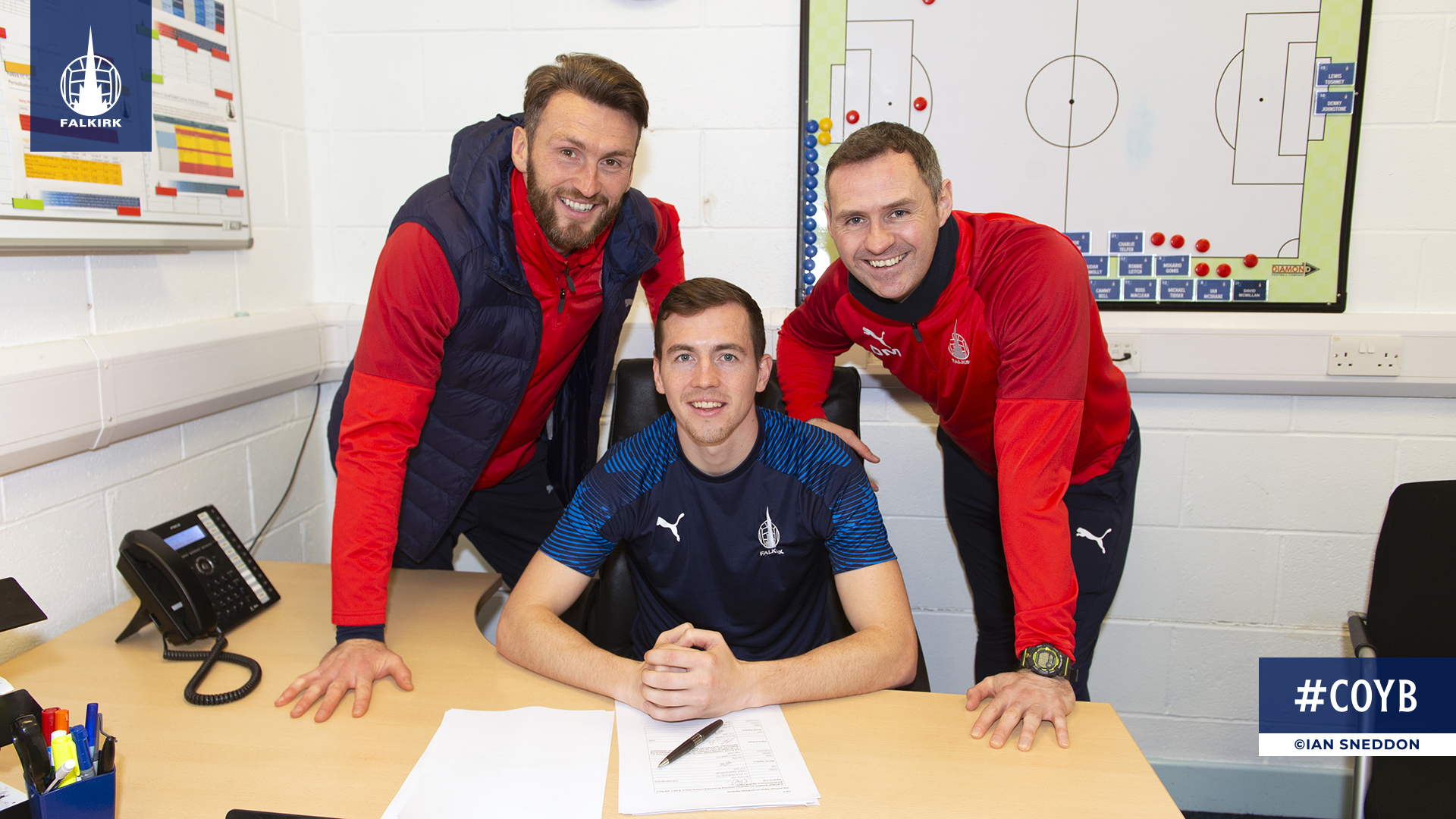 Falkirk FC is pleased to confirm that midfielder, Louis Longridge has penned a contract extension until the end of the season.

Louis returned to the club in August for his second spell, scoring five times in 21 appearances. His previous spell in Season 2017/18 saw the 28-year old appear 29 times in Navy Blue.

Louis has now returned from injury and is back in contention for Saturday’s match at home to Forfar Athletic.

Speaking after putting pen to paper on the extension, Louis, said: “I am looking forward to the second half of the season, the boys have done well in recent weeks whilst I’ve been injured. Now that I am back in full training everyone was looking to get things done as quickly as possible.

“There were other offers, but after speaking with the club and the management team there was no entertaining those. My main focus was to get back fit from injury and to sort things with Falkirk. I love it here, the squad is good, the staff in and around the club are great as are the supporters.

“I am really pleased to get the deal sorted and I am looking forward to getting back out onto the pitch.”