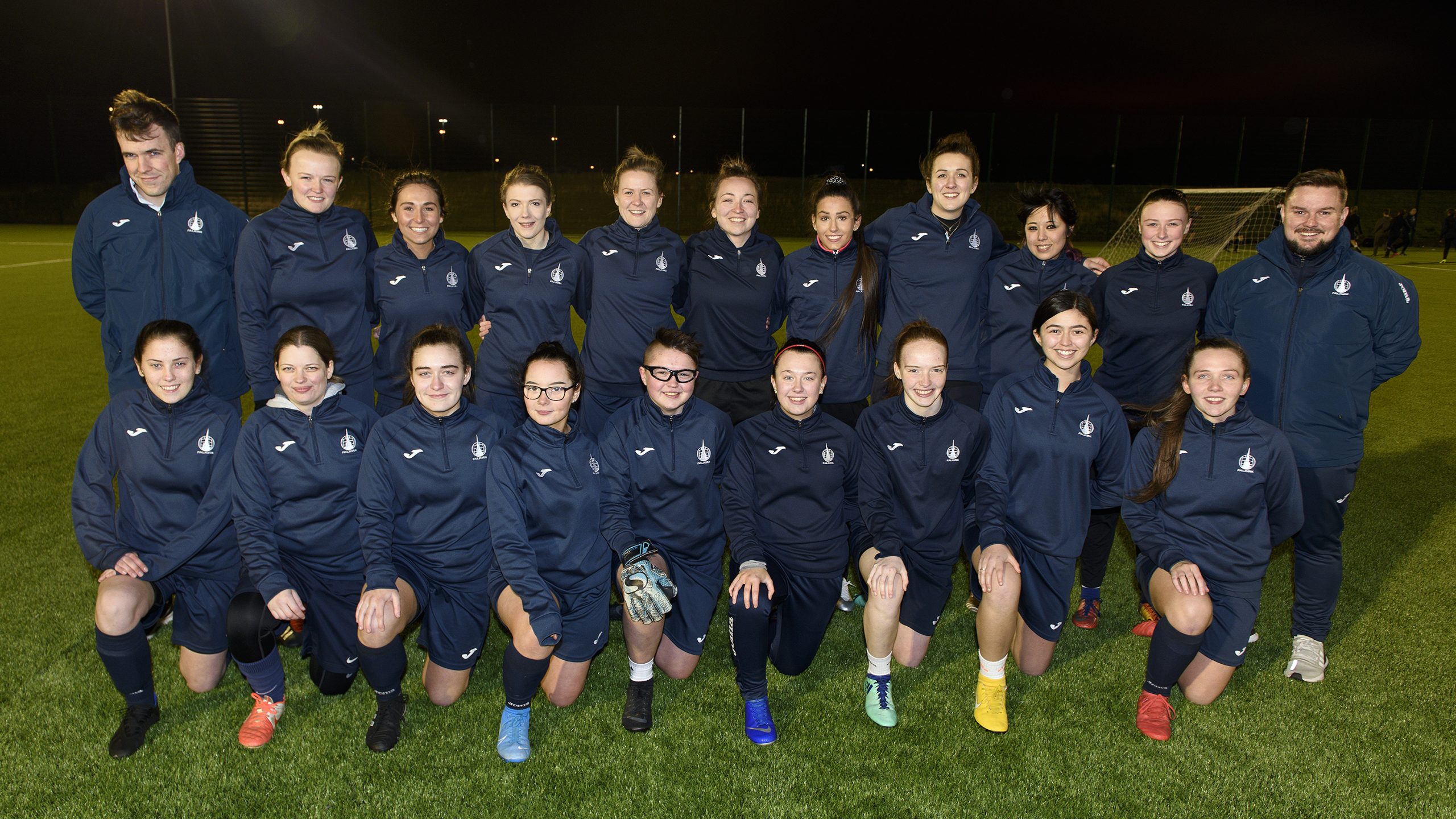 Falkirk FC is delighted to unveil our new Falkirk FC Women squad that will take to the pitch in Season 2020/2021.

The big kick off is fast approaching as the Bairns get set to compete in the new SWF Championship South. The squad will find out their first opponents when the fixtures are announced next week.

The team is made up of a number of close season signings and players who have progressed through our pathway from Under 17’s last season.

Two new coaches have been recruited in Craig Muir and Stuart Goodfellow and there is even a full international in the group with Northern Ireland centre midfielder, Lauren Hill signed for the new season.

Head of Girls and Women’s Football, Stephanie Dawson, commented: “This is a proud moment for us all. We have a thriving girls programme at the club and it has been our aim for the last year to have a Senior team to complete our player pathway. We are the only club in the Central Region to have a complete player pathway – I think that in itself shows the success we are enjoying both in developing our players, but also just giving every player an opportunity to enjoy playing football.

“The Senior team will play all of their home matches at The Falkirk Stadium, we are really excited for the start of the season and hope to see many of our supporters in attendance to give the team their backing.”

We will have more from Falkirk FC Women, including news of their fixture schedule in the coming weeks.