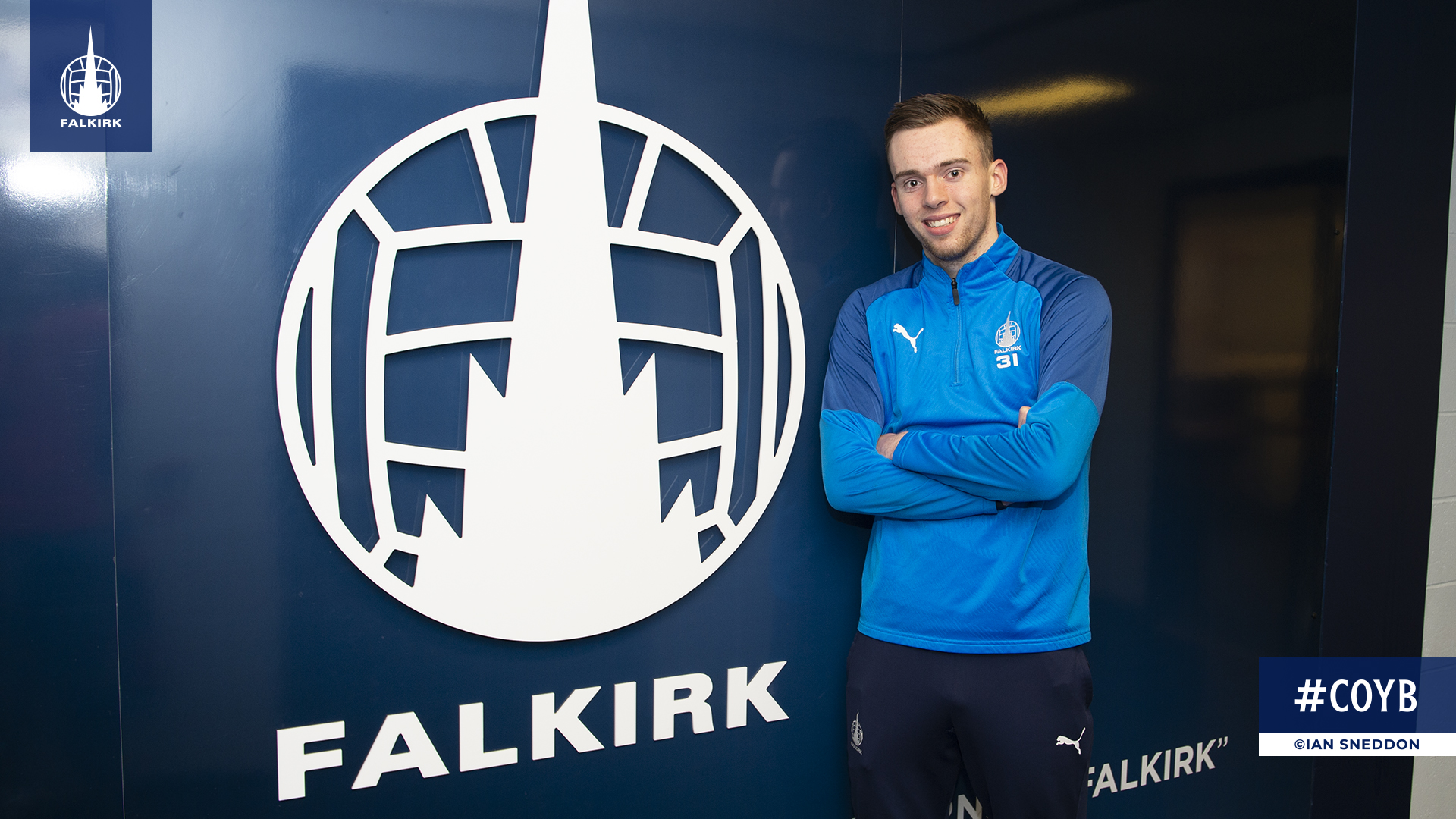 Falkirk FC is delighted to announce that goalkeeper, Robbie Mutch has signed a contract extension with the club.

Robbie has put pen to paper on a contract through to June 2022.

Robbie joined the club in Summer 2017, he went on to win our Young Player of the Year Award in 2018 and has also enjoyed loan spells with Dumbarton and Deveronvale.

The 21-year old has now amassed 25 first team appearances and has been the starting goalkeeper in all of Lee Miller and David McCracken’s matches in charge.

Head Coach, Lee Miller, commented: “I have known since my time here previously in charge of the Reserve Team that Robbie would have a big future in the game. He has matured a lot in the time in between and both myself and David regard him as our first-choice goalkeeper.

“The new contract gives Robbie the security he needs to continue his development with us. He is still very young for a goalkeeper and we believe it is best for his own progression that he continues to play first team matches with us because it is inevitable that if he keeps performing as he is just now that a bigger opportunity will present itself further down the line.”

Head Coach, David McCracken, added: “It is important for every club to have their best young talent secured and this new contract not only does that, but gives Robbie the rewards he deserves. Myself and Lee feel very strongly on that, we believe Robbie is a big part of our plans moving forward.

“We have watched his development over the years and believe that with the experience he is gaining there is even more to come. We are really pleased to have secured his future here with us.”