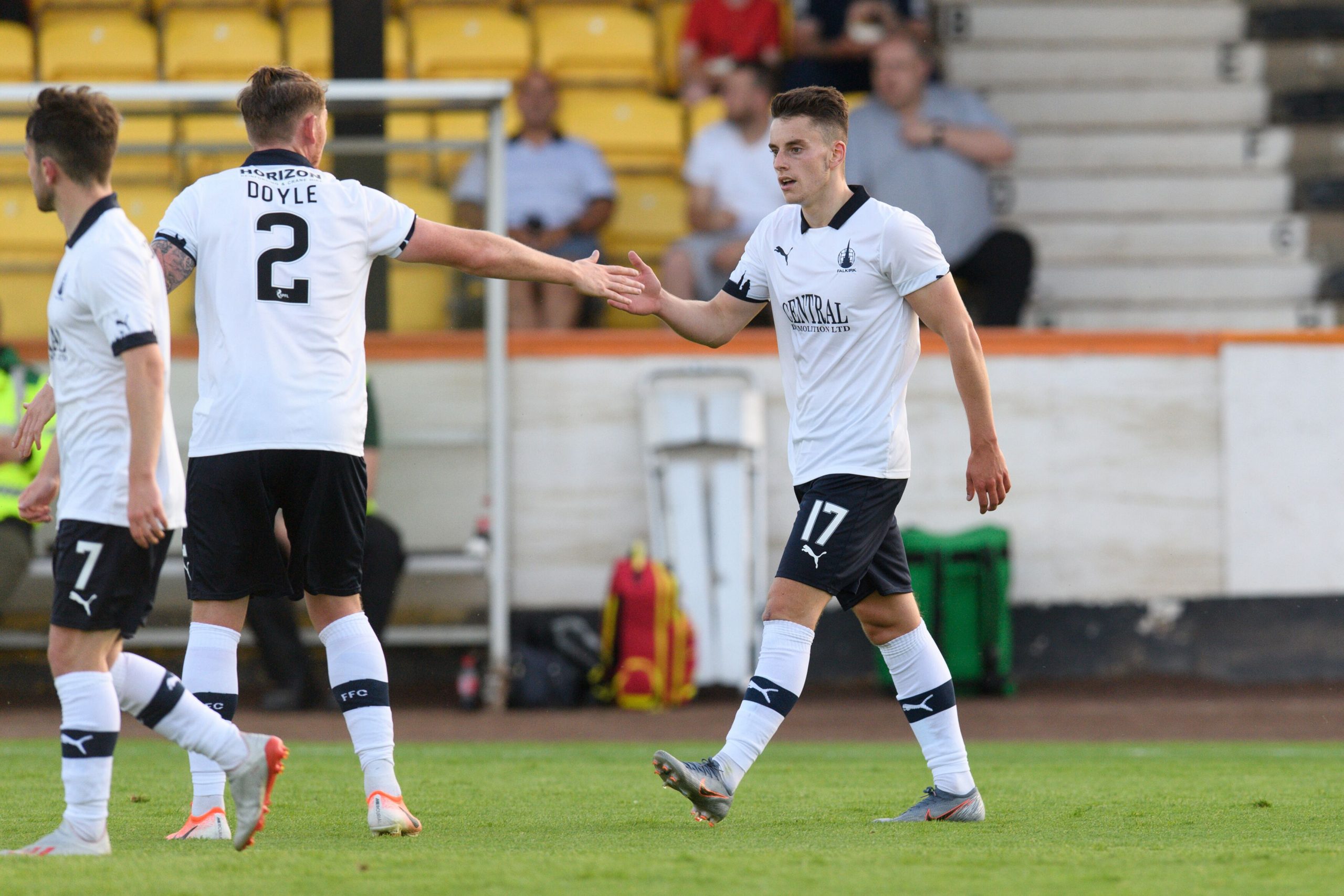 Falkirk FC is pleased to announce that Robbie Leitch has signed a 12-month contract extension until June 2021.

The deal, which extends his stay at The Bairns to the end of next campaign, also sees Robbie go out on loan to Forfar Athletic until the end of the season.

The 21-year-old midfielder has played seven times for Falkirk since joining in the summer from Croatian side NK Novigrad, scoring one goal.

He joins Forfar as they gear up towards a relegation battle at the foot of the Ladbrokes League One table.

Lee Miller said of the deal: “Robbie is someone we have been very impressed with since coming in. he’s a great player with tremendous work ethic and character and it’s fantastic to have him signed up for the future. It’s important for his development that he’s playing first team football, and this move gives him a great opportunity to get stuck in.”

All at the club wish Robbie well for his loan spell at Station Park.