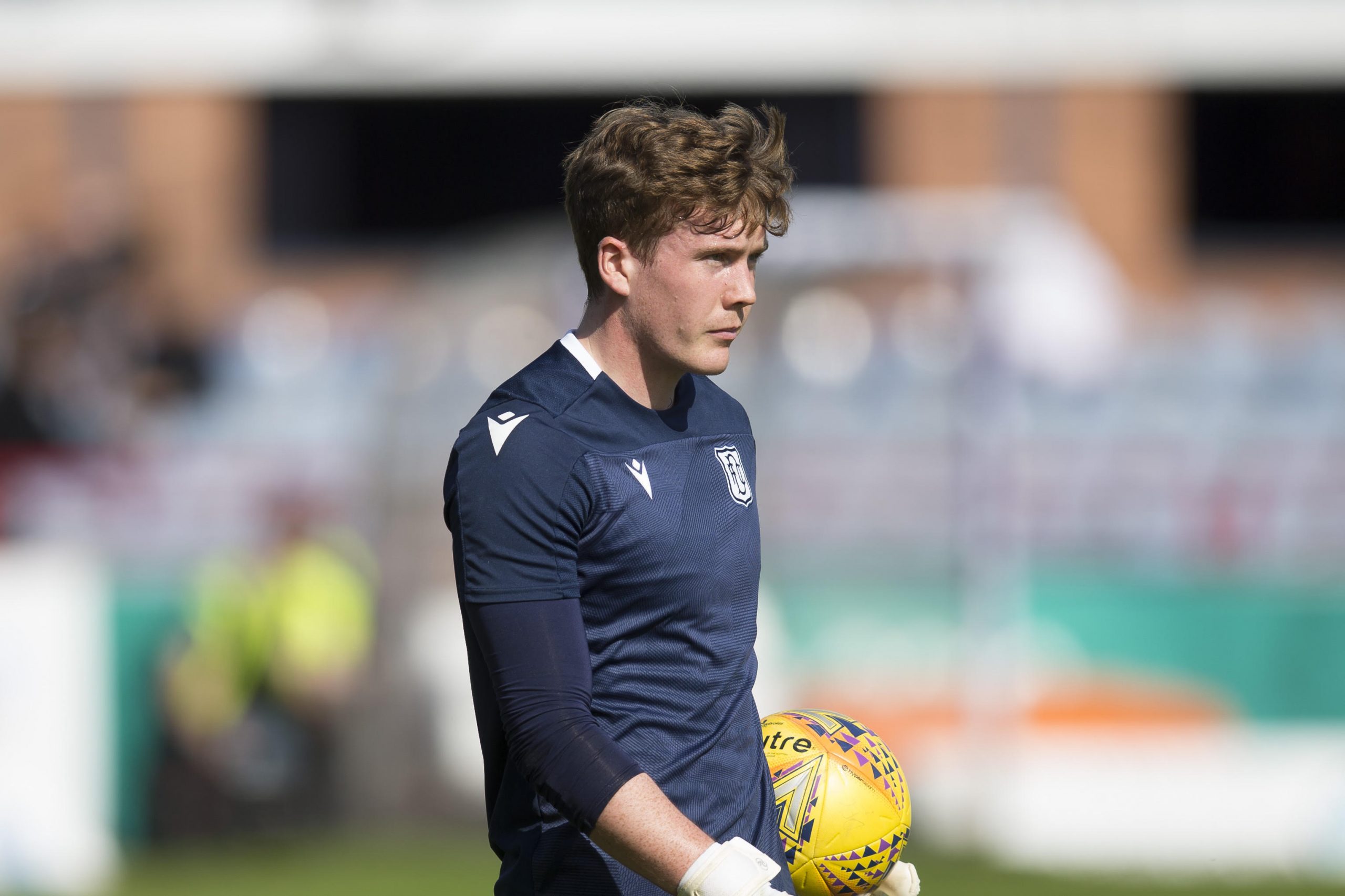 Falkirk FC is delighted to announce the signing of goalkeeper Calum Ferrie on a loan deal until the end of the season from Dundee.

The 21-year-old goalkeeper joined Dundee from Port Vale in 2016 and has played twice for their first team. He spent last season with Stirling Albion, making 28 appearances for the Scottish League Two club and being named Stirling’s Player of the Year and Young Player of the Year on the way.

David McCracken said of our newest signing: “Calum is an extremely impressive young goalkeeper and we are pleased to be able to bring him in. He will bring some great competition to the squad and gives us some extra depth as we go into a vital stage of the season.”

Calum is available for selection ahead of tomorrow’s match against Stranraer.