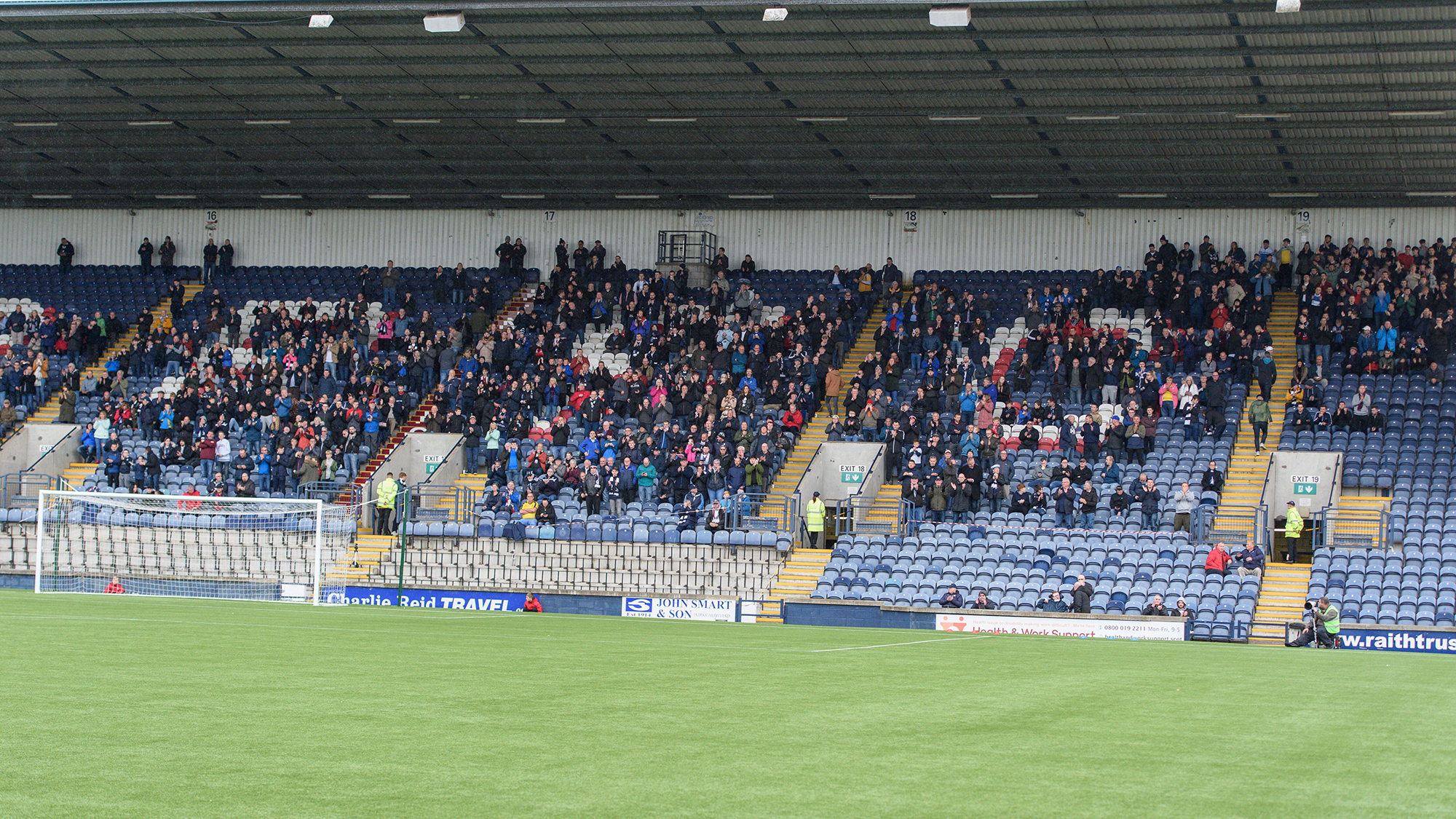 The Bairns are back in action on Tuesday night as we travel to Kirkcaldy to take on Raith Rovers. Kick off is 7:45pm and turnstiles will open at 6:45pm.

Falkirk fans will be housed in the McDermid Stand with pay at the gate in operation, however concessions should buy their ticket in advance at the Pod directly behind the stand. A large crowd is expected so please arrive in plenty of time to allow for entry in time for kick off.

Car parking is available at Beveridge Park and Kirkcaldy Train Station. There is also significant public and on street parking in and around the esplanade. If parking on local streets, patrons are asked to park responsibly and be aware of some local restrictions. Pratt Street may be closed to traffic at least 30 minutes prior to kick off.