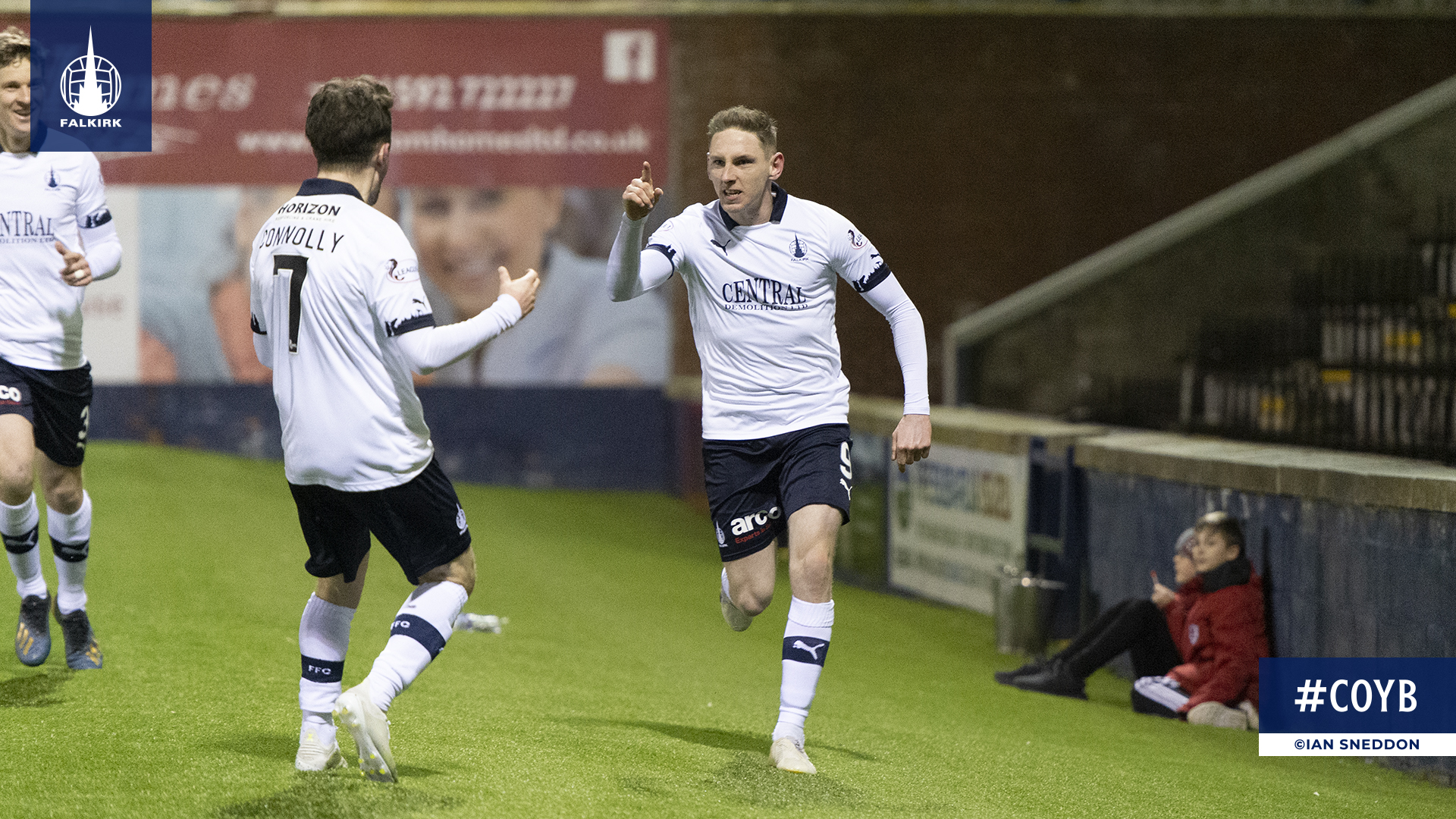 Neither side at the top of the Ladbrokes Scottish League One table could break away after a third draw of the season between Falkirk and Raith Rovers in Kirkaldy.

The first half was one with few chances for either team. Morgaro Gomis fired over from just outside the box and Louis Longridge’s dangerous low ball was booted clear, but there were no clear opportunities to speak of despite Raith Rover’s more possession and control over the game.

The second half started with a bang, but not a good one for The Bairns as Steven MacLean got on the end of a ball and finished past Robbie Mutch to give his side the lead early after 47 minutes. The Fife side continued their pressure following the goal, with the Falkirk keeper pulling off a great save to deny a curling freekick and last-ditch tackles from Mark Durnan and Ben Hall stopping dangerous counters as The Bairns looked for an equaliser.

Lee Miller came on for Morgaro Gomis as the Falkirk managers attempted to change the game, and he was instrumental in the goal that came a minute later, taking up several Rovers defenders as Aidan Connoly’s set piece came in and allowing Declan McManus to get in and tap home.

The Bairns got on top properly after scoring, despite a scare in which Robbie Mutch was forced into a terrific reflex save into the bar, then seconds later the crossbar, from a Rover corner kick. Lee Miller fired over from 12 yards out after Louis Longridge squared the ball to him and Mark Durnan headed over from a deep free kick, but it remained as you were after neither team could find a winner.