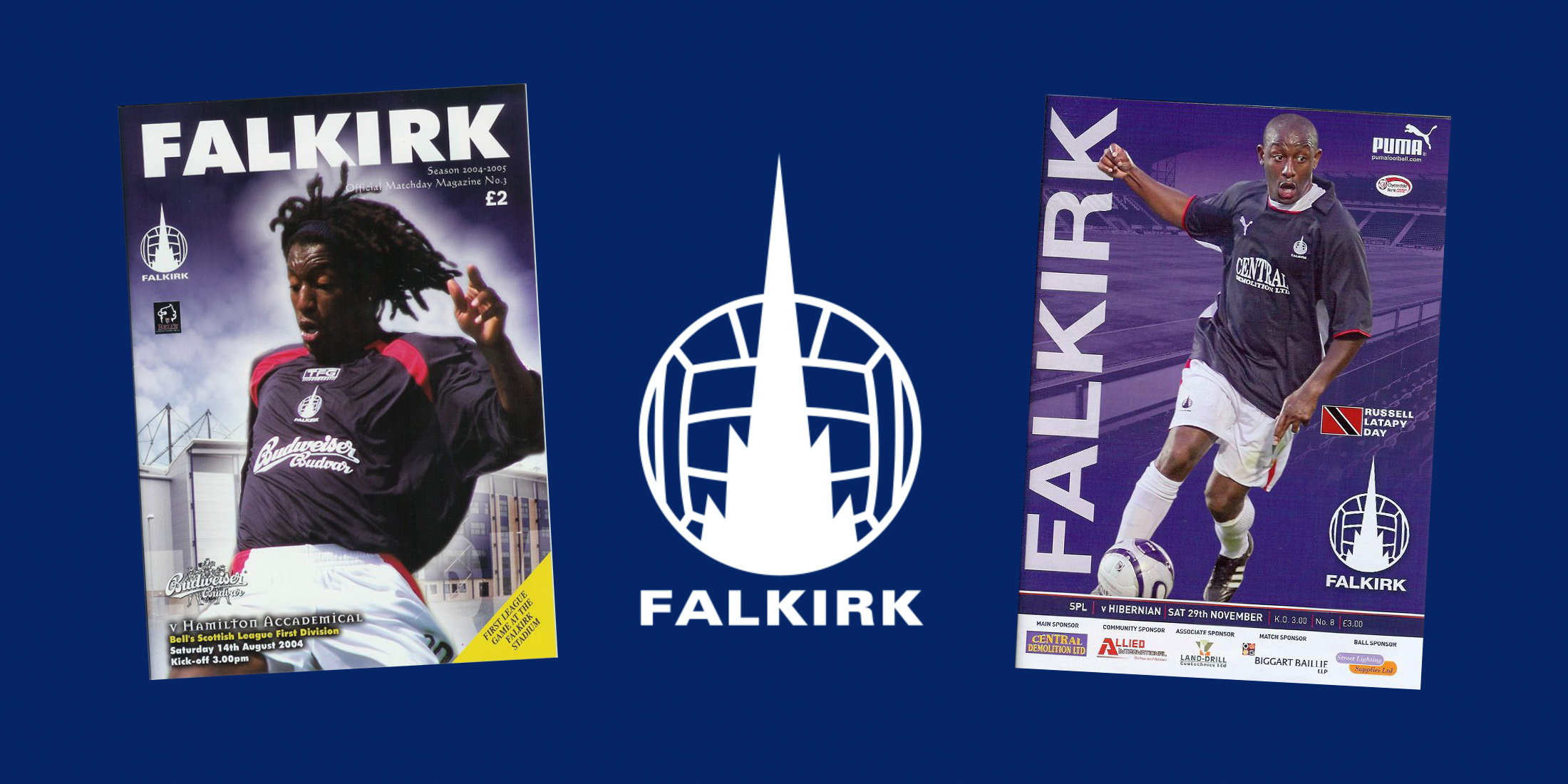 As part of the club’s ongoing relationship with Forth Valley College, Digital Media Student, Ellis Wilson, gives his insight into an iconic number 10.

Legends, many are called, but few are chosen. When it comes to Russell Latapy he was chosen. A player that excites, contributes, and inspires a generation of fans is far and few between but many cannot deny Latapy’s unrivalled contribution as the player to inspire the next generation of Bairns.

“Russell Latapy he of the dancing feet” as he skips past 1,2,3 ,4, before calmly placing the ball bottom corner, a passage of play the Falkirk faithful got accustomed to throughout the Trinidad born playmakers largely successful six-year spell at the club. Brought into the club by ex-player and gaffer John Hughes Latapy hit the ground running with the veteran scoring 14 league goals within his opening two seasons at Falkirk.

Perhaps largely as important as his contributing goals was Russell’s identifiable style of play being a key characteristic as the cog within the 05 first division promotion with Darryl Duffy spearheading Falkirk’s attack. Quick and agile, Latapy was a handful for most oppositions defence, turning, pivoting and dribbling through masses of men Russell was as skilful as they come. A foreign flair player, his unconventional style of play dumbfounded the simplistic defence of Scottish football easing past men twice his size. 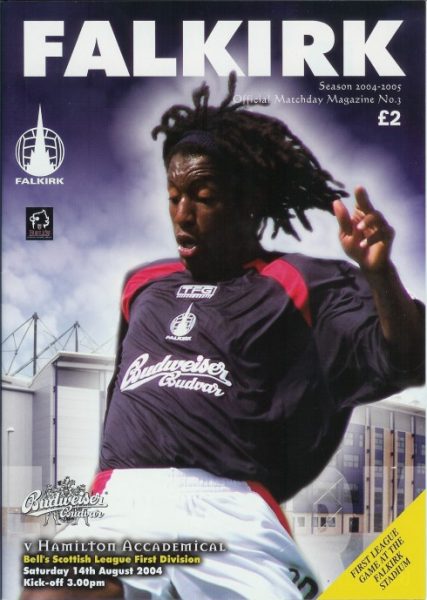 Many Bairns would struggle to compile a highly concentrated showreel list of Russell’s goals as without fail he would skin half the team before assisting or callously scoring a goal, that if Messi, would be nominated for the Puskas Award.

Latapy’s contribution on the field was vital, however, his legacy off the field has inspired a generation of Bairns to get into football and follow their club.

Throughout my days at Primary and High School, no name was mentioned as prevalent as Latapy, He was simply adored. I remember one day when I was browsing the football boots section at Sports Direct, as you do, I saw a young boy a quite younger than myself leave a giraffe toy at one of the benches for trying on boots and running shoes. I quickly scuppered to retrieve the toy and return it to the owner, when I turned the corner and saw the young boy standing next to Russell Latapy. I was starstruck. Although I can’t recall the exact words I muttered to Russell I’m positive it was along the lines of ‘your son left his giraffe toy’ with a big smile Russell thanked myself and got his son to thank me, I hurried off to tell my Mum and Dad I just saw Russell Latapy with a massive grin. 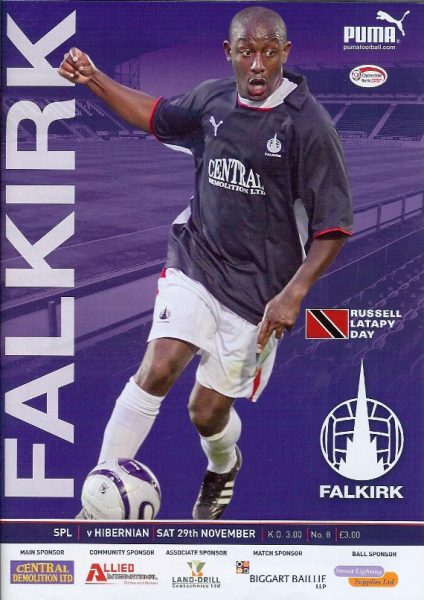 A recent trend has popped up on social media whereby football fans are posting three players that got them to love football. I saw Russell Latapy’s name pop up so frequently I thought the trend was centred around him.

His iconic dreadlocks, quick feet and dribbling ability blessed the fans with true entertainment. A bearer of old and new Latapy quickly realised the passion of Falkirk through his opening season at the old lady of Brockville and the switch to The Falkirk Stadium. Through the construction of the North stand and temporary red-roofed stands many fans will hail memories of Latapy skipping through teams as the landscape of the club was changing into modern times.

“I had the most fun in my football career playing at Falkirk, and simply because I went there at approximately thirty-four years old or thirty-five years old and I knew that every game could be my last”

While you now shed a tear at Russell’s comments, to watch Russell play within the diamonds role behind the striker was a true privilege. He joked that the younger guys did all the running, but in-truth Russell ran the show. When the oppositions defence saw the dreadlocks, they knew it was over.

Not to get repetitive but his skilfulness was as flashy as Europe’s best players, to us, it felt like we had our own Ronaldinho, that made Latapy special.

To this day I have not seen a player as influential as Latapy, that probably being down to my age, however, to inspire the next generation of Bairns and get people to love football is a talent that only legends possess.