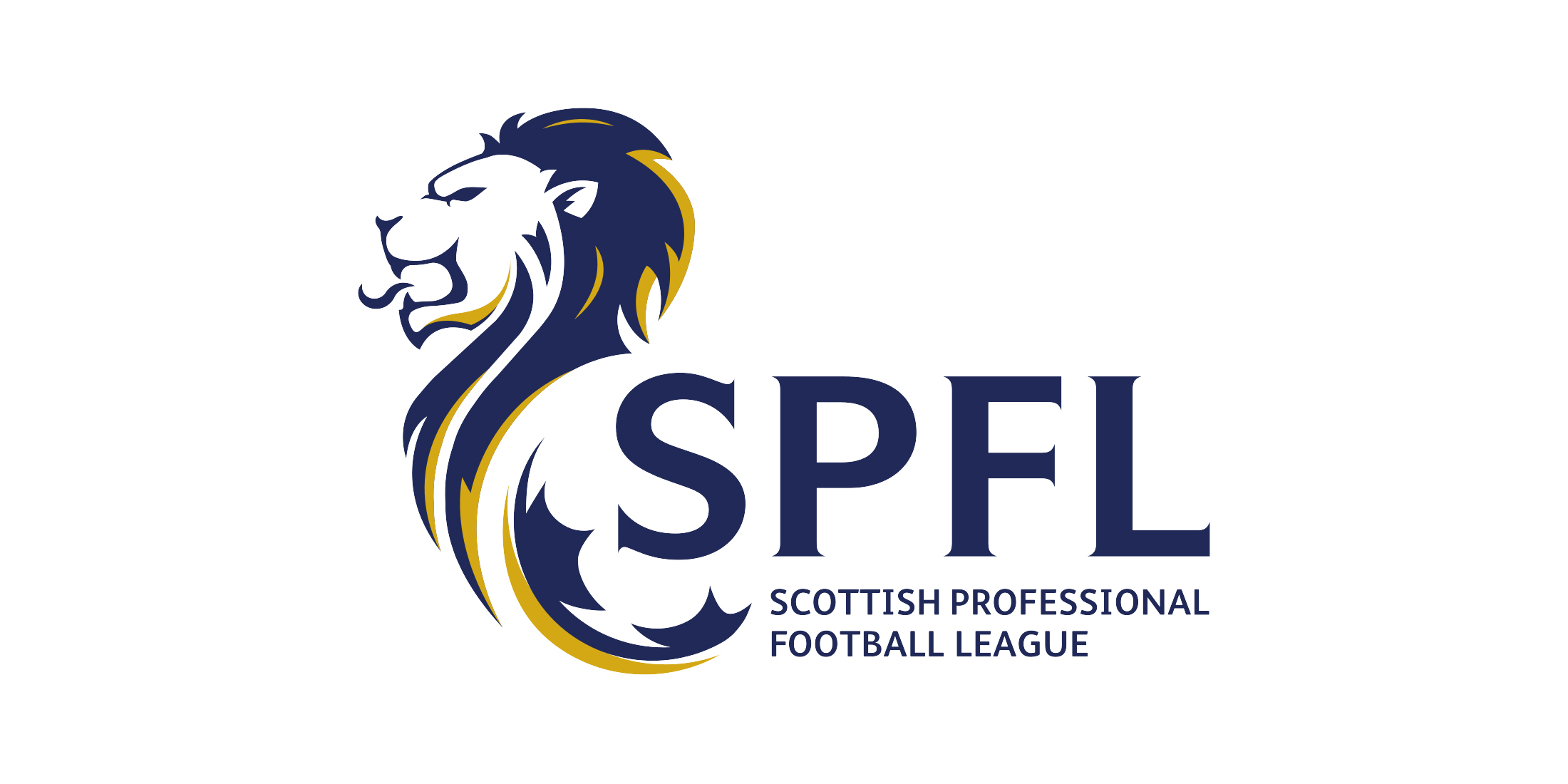 The SPFL Board today (Thursday) announced that League One clubs have voted to approve a 27-game programme for the 2020/21 season, with teams playing each other three times. The altered schedule received resounding support from the clubs in Scotland’s third tier and paves the way for competitive action to return.

The newly agreed schedule mirrors that of the Championship with both Divisions scheduled to start on October 17th.

Neil Doncaster, chief executive of the SPFL said: “Following a period of consultation with all League One clubs, they have today formally voted to approve the altered programme for the 2020/21 season. This is positive news and gives clubs a greater level of clarity and, crucially, a target date to aim for.

“Of course, the safety of players and staff at all of the clubs involved will remain paramount, with these dates still contingent on the continued reduction in the virus’s spread.

“Now that we know what next season will look like for League One, work will begin on compiling the competition’s fixture list.”