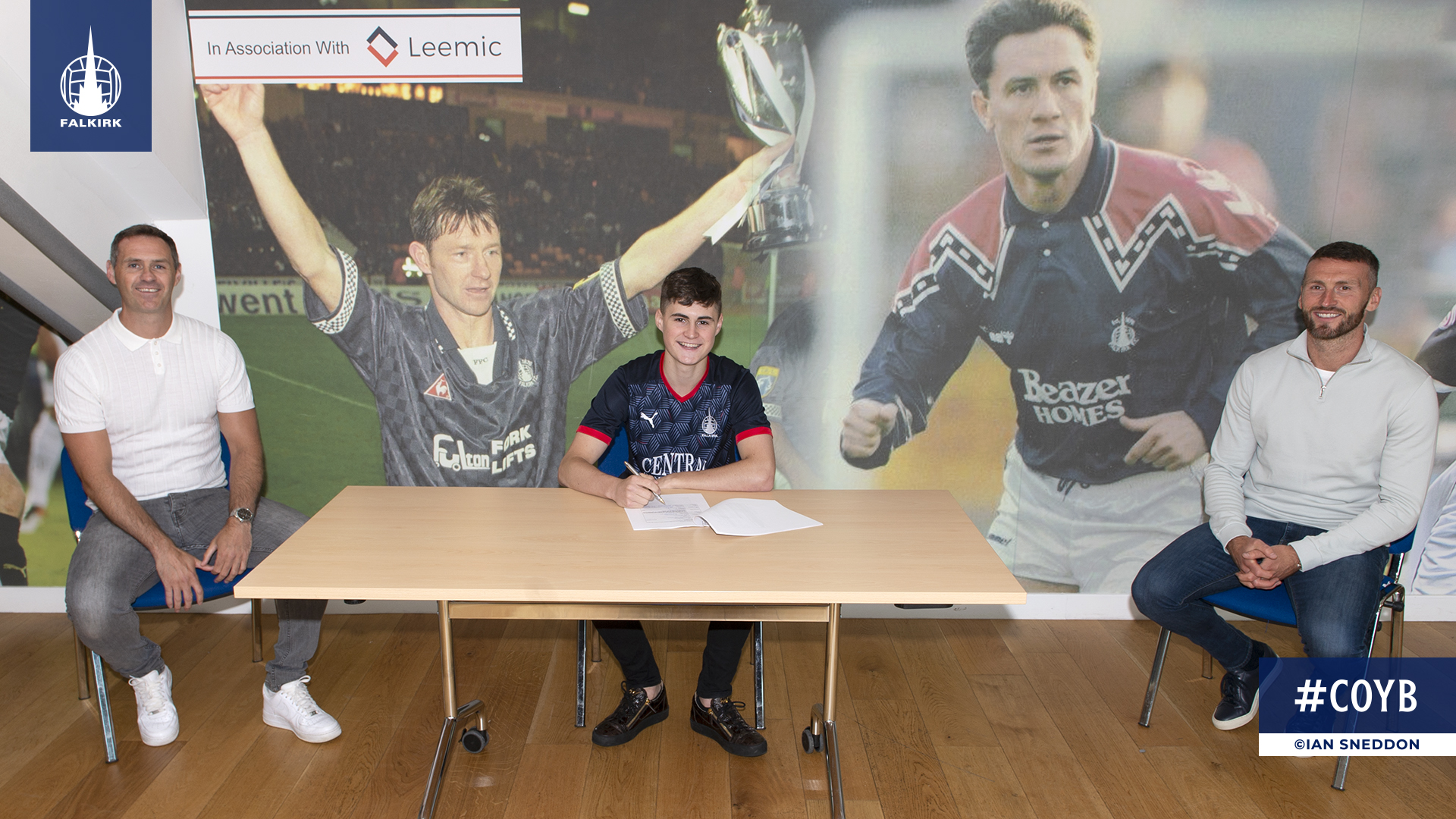 Falkirk FC are delighted to announce the signing of 18 year old Blair Sneddon from East of Scotland League side Camelon Juniors FC.

Blair, who started his early career with The Bairns as a child in the community foundation programme, before continuing his footballing education for seven years with Dundee United, joins the club on a full time basis and will be a member of the first team squad for season 2020/21.

Blair, a local lad, returns to his hometown team having latterly spent time in recent seasons with Stirling Albion and then with The Mariners in Camelon. The highly rated young player, who operates primarily as a left-sided full-back, though can also play left midfield if required, has been watched by Falkirk for some time. He is already well accustomed to his new surroundings as he was involved in first team training with the club last season, with a view to a deal going ahead. 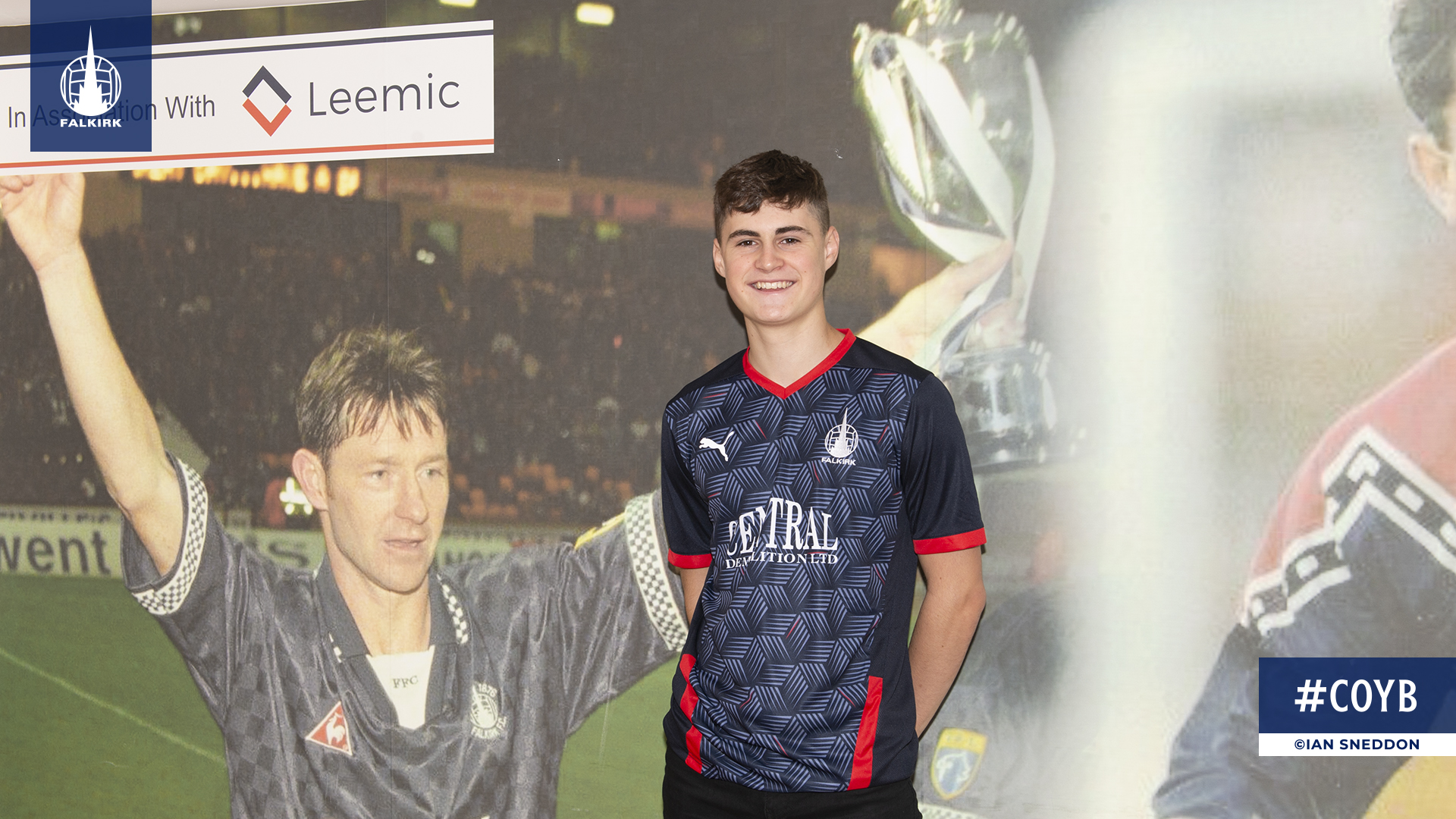 We are delighted to get this deal over the line, especially as Blair’s performances for the Scotland Schoolboys side saw his stock rise and formalities for his services were concluded amid interest from top flight sides in both Scotland and England.

When asked about being persuaded to join the club, Blair told Falkirk TV “it wasn’t a lot of persuasion, it’s my hometown, I love living in Falkirk, all my pals are Falkirk fans, it was a really really easy decision if I’m honest”. He also has high hopes for the season ahead, “I think Falkirk would have gone up last season, so hopefully I can get in the team and push Falkirk up where they deserve to be”.

We would like to thank Camelon Juniors FC for allowing the move and for their assistance in completing the deal.