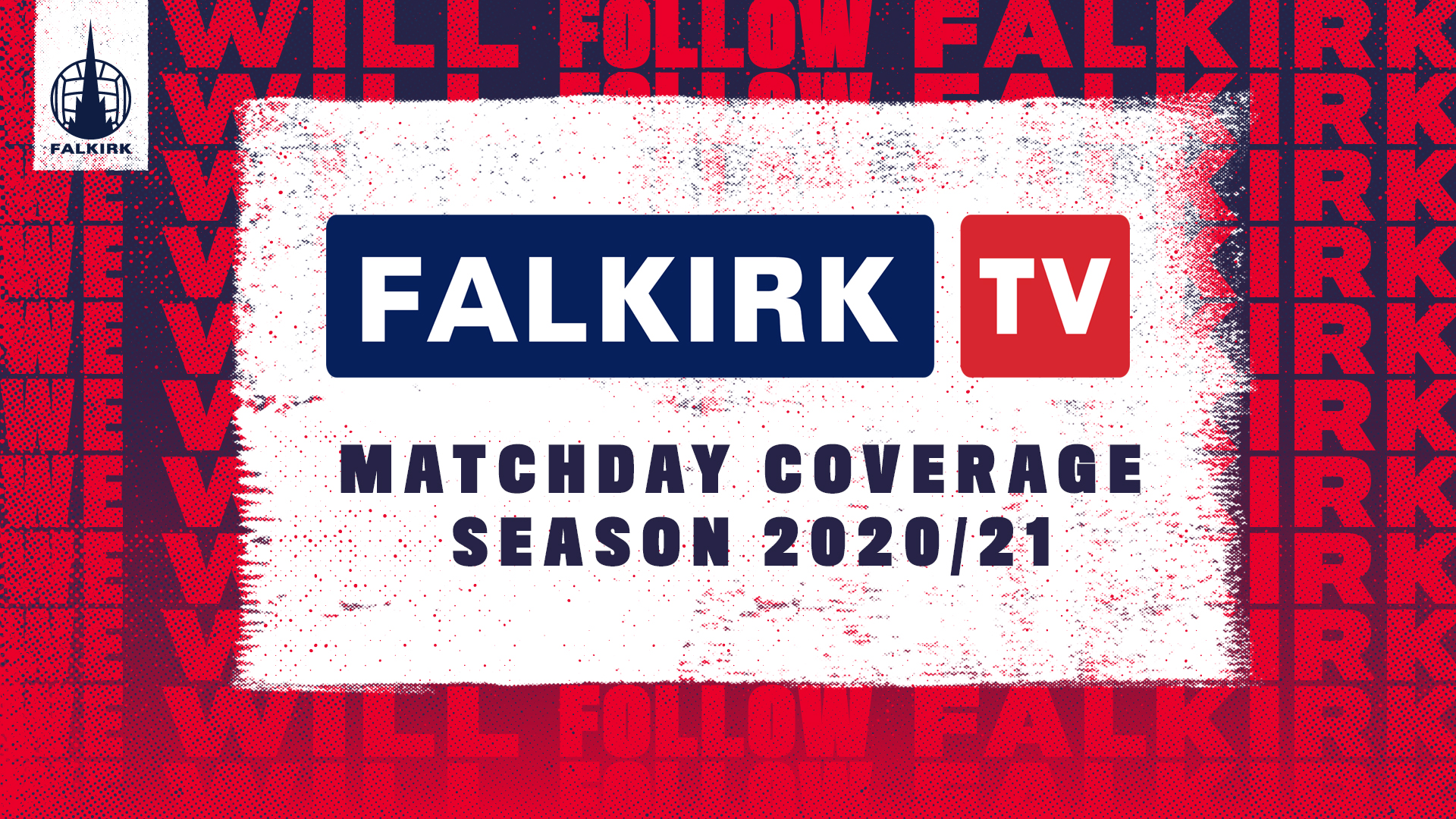 This season is shaping up to be a very different one, with it now seeming very unlikely that fans will be allowed in the stadium for the beginning of the campaign. We understand that these unprecedented circumstances mean we must give our loyal season ticket holders and fans the best possible experience this season.

In order to do this we have undertaken significant investment in Falkirk TV. This includes equipment upgrades, from increased computing power behind the screens to new microphones. We will also be introducing a second and third camera for our games, increasing both picture quality and giving fans several different views of the game.

Our match coverage will be expanded to include a broadcast before the game, a half time studio and post-game analysis and interviews. This will be hosted by Dave Mac and will feature exclusive Falkirk FC content as well as interviews with the players and managers. There will also be a former player as a pundit live with Dave in the studio and as co-commentator to give more in depth analysis and a different view of the game. For next week’s game against Kilmarnock this will be Joe McLaughlin. The defender played nearly 100 games for The Bairns in a career that saw him spend time both North and South of the border, notably getting over 200 appearances for Chelsea.

We have also increased the size of our Falkirk TV team going into this season, one of our new recruits is David Donaldson who will be our main commentator for the coming campaign. David has covered football over the last 14 years for a whole host of massive names such as Sky Sports, BBC Scotland, BBC 5 live, BBC Final Score, Setanta Sports and RTE. He spent 5 years reporting on matches in the English Premier League and worked for BBC World Service during the Olympics in London, as well as BBC Scotland for the commonwealth games in Glasgow. He has also freelanced for STV for 13 years covering sport.

Kieran Koszary, Commercial Director, said:
“I would like to thank the fans for their tremendous response to our season ticket campaign, once again is shows the strength of our support. We all know it is going to be different start to the season but we have worked extremely hard behind the scenes to ensure all our season ticket holders will have a fantastic virtual experience through the improvements and changes we have made to Falkirk TV.”

“I would also like to express my gratitude to all the FTV volunteers, in particular Russell Croal, who has been instrumental in the improvements we have made.  We welcome feedback and suggestions from fans on the new format and we look forward to working together to deliver a product we can all be proud of”

In order to allow fans the best possible experience we will be holding a test event over this weekend to ensure all season ticket holders will be able to access our live events. More information on this will be available tomorrow. A Falkirk TV guide and FAQ will also be made available over the coming days.