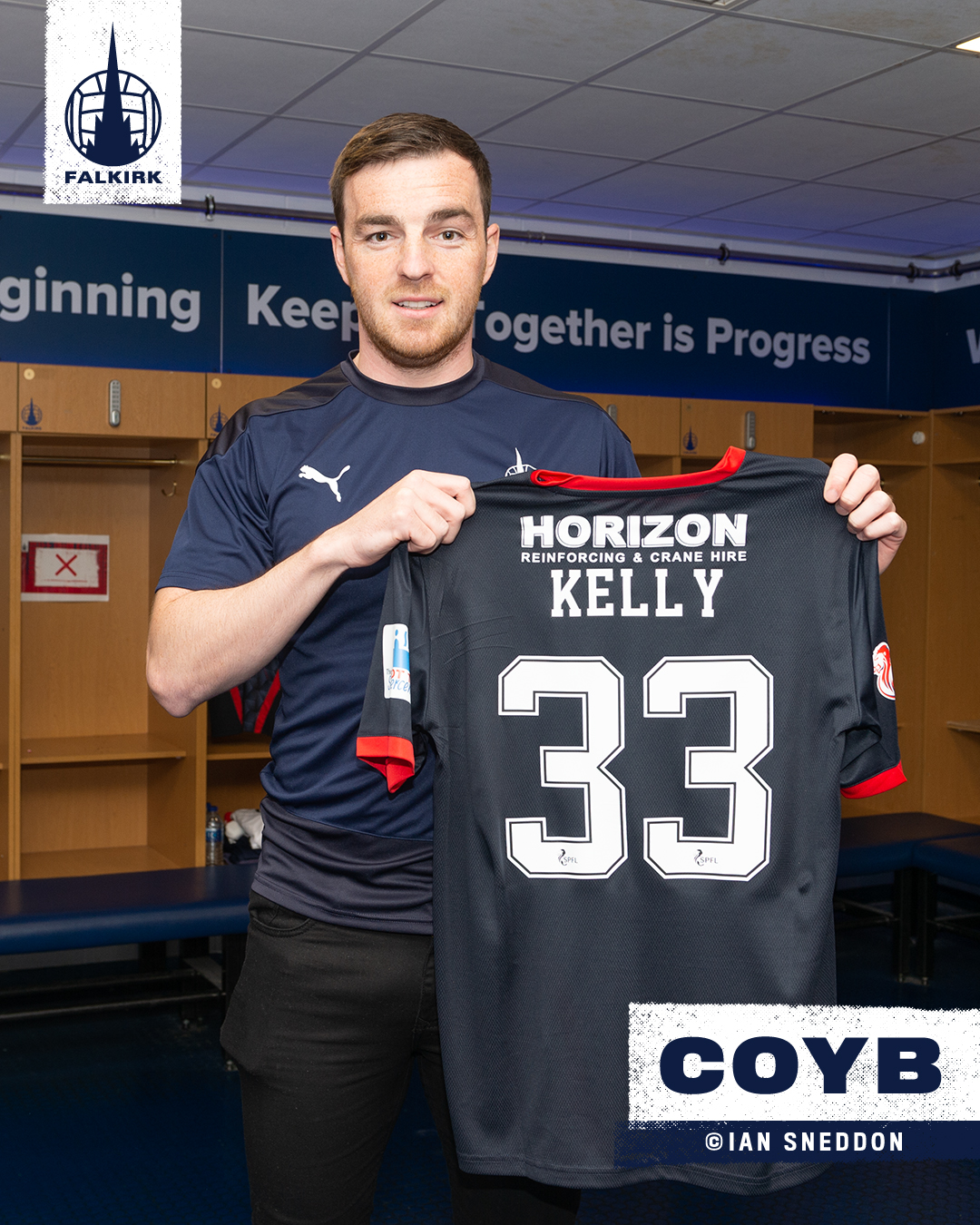 Falkirk Football Club is delighted to announce the signing of Sean Kelly on a one-year deal.

The versatile left-sided defender started his career with St Mirren, getting nearly one hundred appearances with the Paisley club in his four years there before moving south of the border to AFC Wimbledon. After a season playing consistently in England the 26-year-old returned to Scottish football, signing for Ross County. Three successful years in the Highlands saw him a part of the team that stormed to the 2018/19 Championship title. Sean left County at the end of last season and becomes Lee Miller and David McCracken’s latest summer signing.

Lee Miller said: “We’re delighted to get the deal done and over the line. Sean’s one we’ve been monitoring for wee while now, he’s obviously got premiership experience and knows how to win a league after winning the Championship with Ross County.”

“He can play a number of positions including left centre-back and left back. His delivery with his left foot is class and he gives us a great option and real competition for places.”