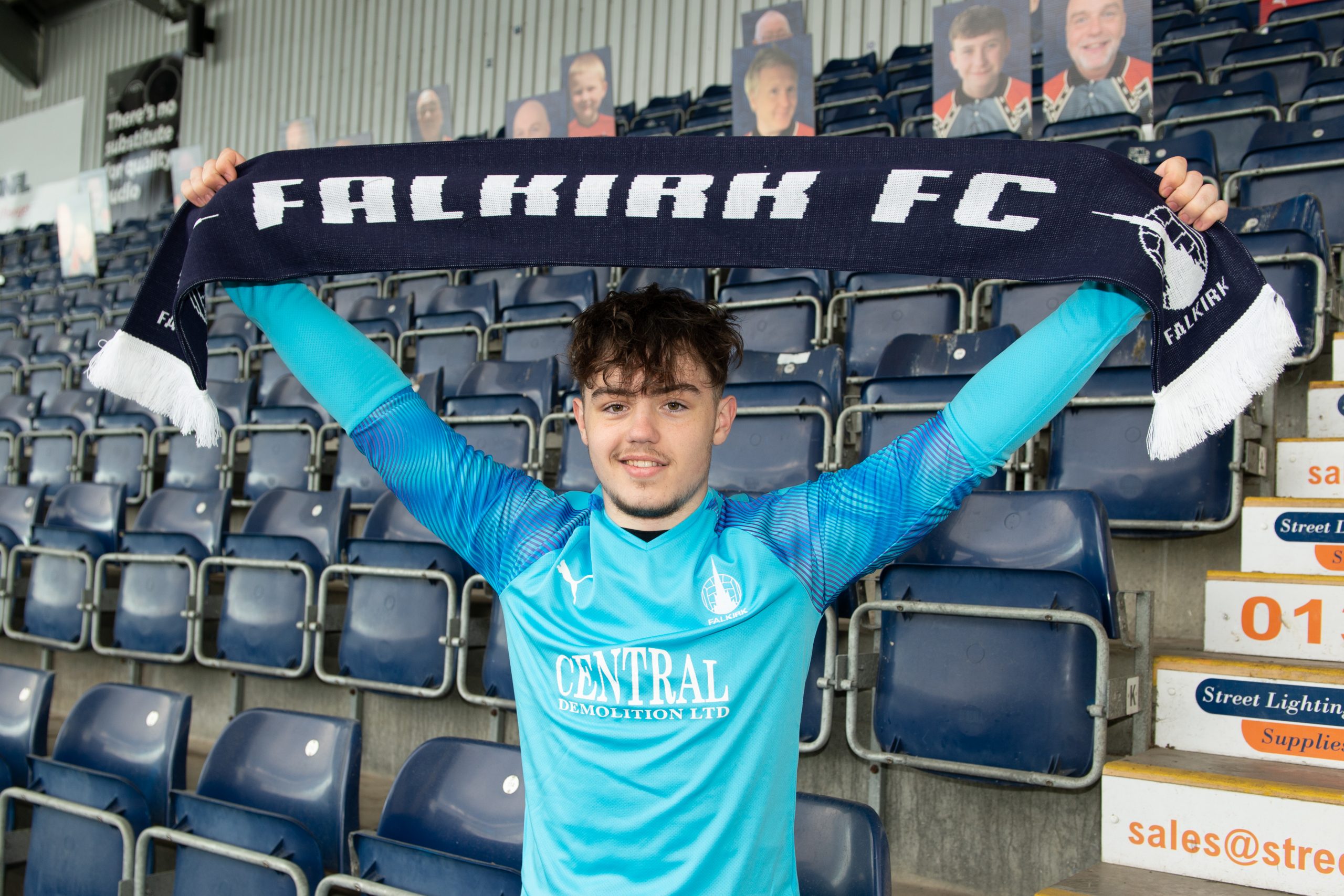 Falkirk FC is pleased to announce the signing of Jay Cantley on a deal until the end of the season.

The 18-year-old goalkeeper previously played for The Bairns and Hibernian as a youth player and has spent time this season on the bench for the club as a trialist.