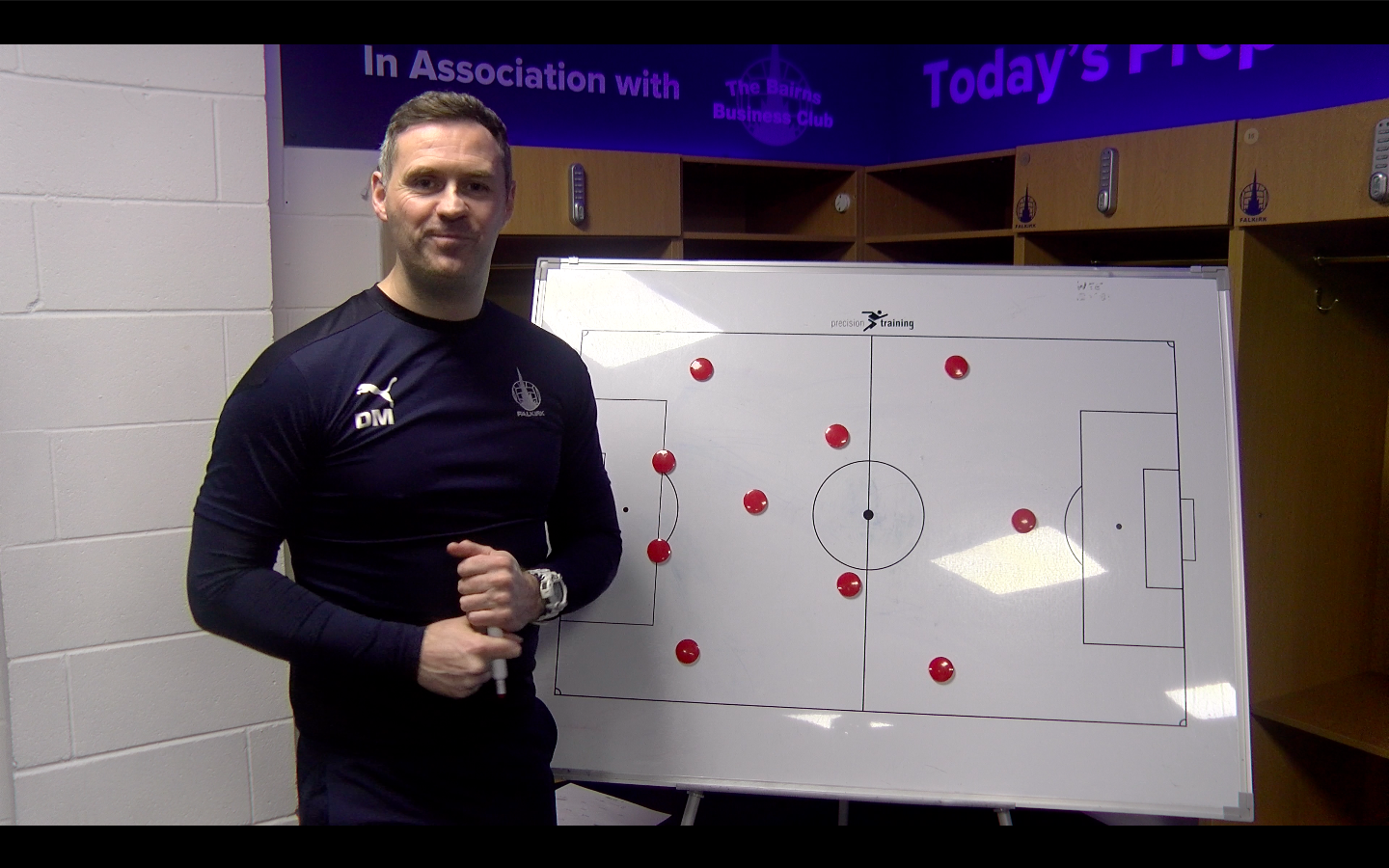 Last week Lee Miller took you through his Falkirk XI. Now it’s David McCracken’s turn.
We asked both co-managers to pick a team of the best players they’ve played alongside during their time at the club as players.
Last week Lee picked his team, which featured older players from a previous generation. With  more options at his disposal having been a player at the club during three different spells, it gave him a slight advantage over David.
This time it was David’s turn however, and despite only being at the club for one spell, he has put together a solid team of players from his four years here.
Tomorrow we will create a poll and put both teams head-to-head to see who would win between the two, so keep your eyes peeled on our social media channels!
You can watch David picking his team right here!