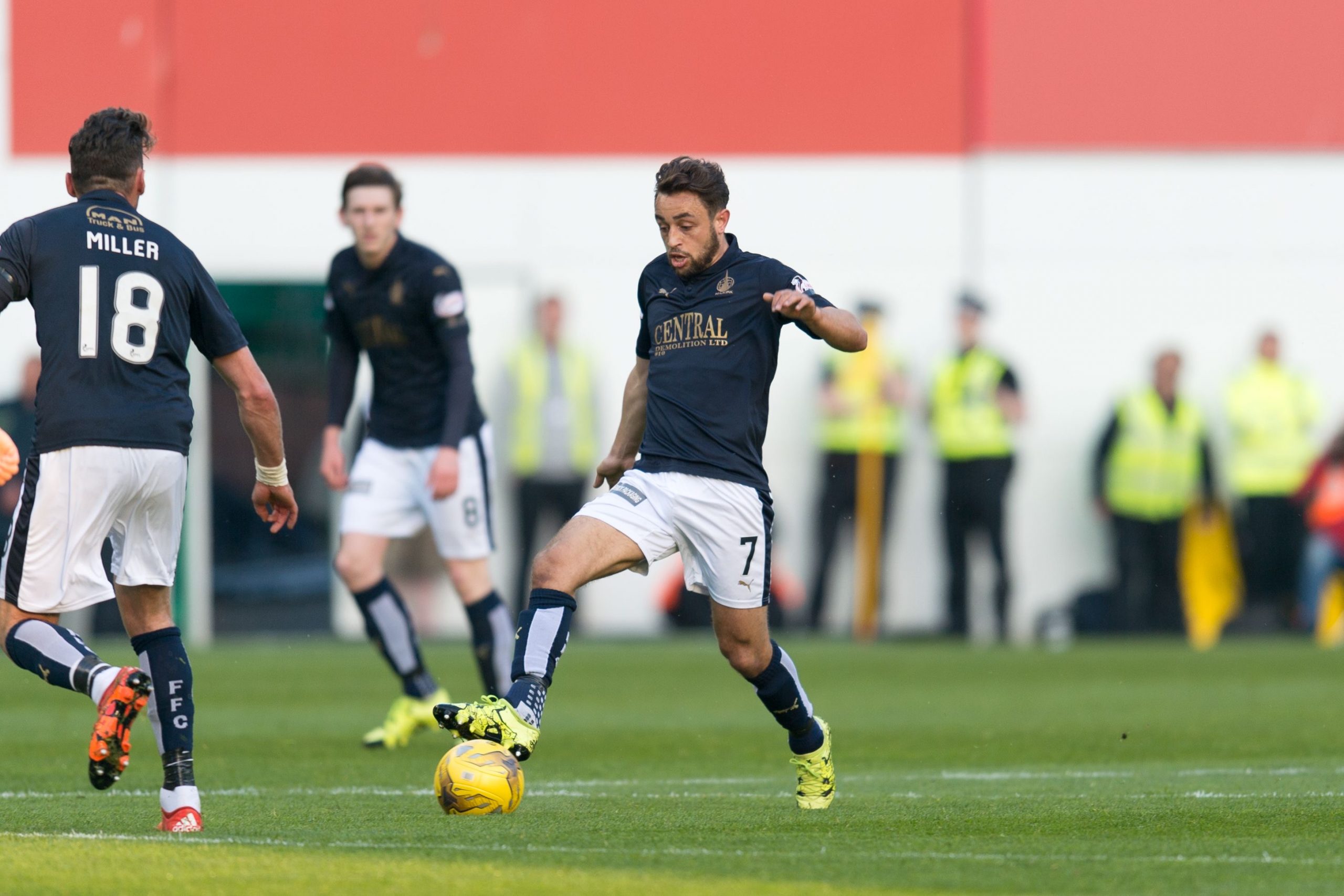 Ahead of tomorrow night’s Scottish League One tie against Dumbarton, we are pleased to welcome former Bairn Tom Taiwo to the Falkirk TV Team!

Tom Joined The Bairns in 2014 and spent four years at the club, starting 122 games and scoring five goals in that time. A tough-tackling midfielder, he was well regarded by the Falkirk fans for his work ethic and drive in the middle of the park. He played in some of the most notable games in recent times, starting in both the 2015 Scottish Cup Final and playing in every leg of the 2015/16 Premiership playoffs.

Tom will join up with the Falkirk TV team tomorrow, chatting to Dave Mac before the game before joining up with Comms at kick off to provide some expert analysis.

Falkirk TV is free for all season ticket holders and is also available for Pay Per View at £13.99. To book your PPV ticket visit Pay-Per-View – Falkirk TV (falkirkfc.tv) now! Pay Per view tickets are on sale up until 7.15pm tomorrow, but we recommend getting yours as soon as possible.

To find out more about Tom’s time at the club you can find our in-depth interview with him from last year here!