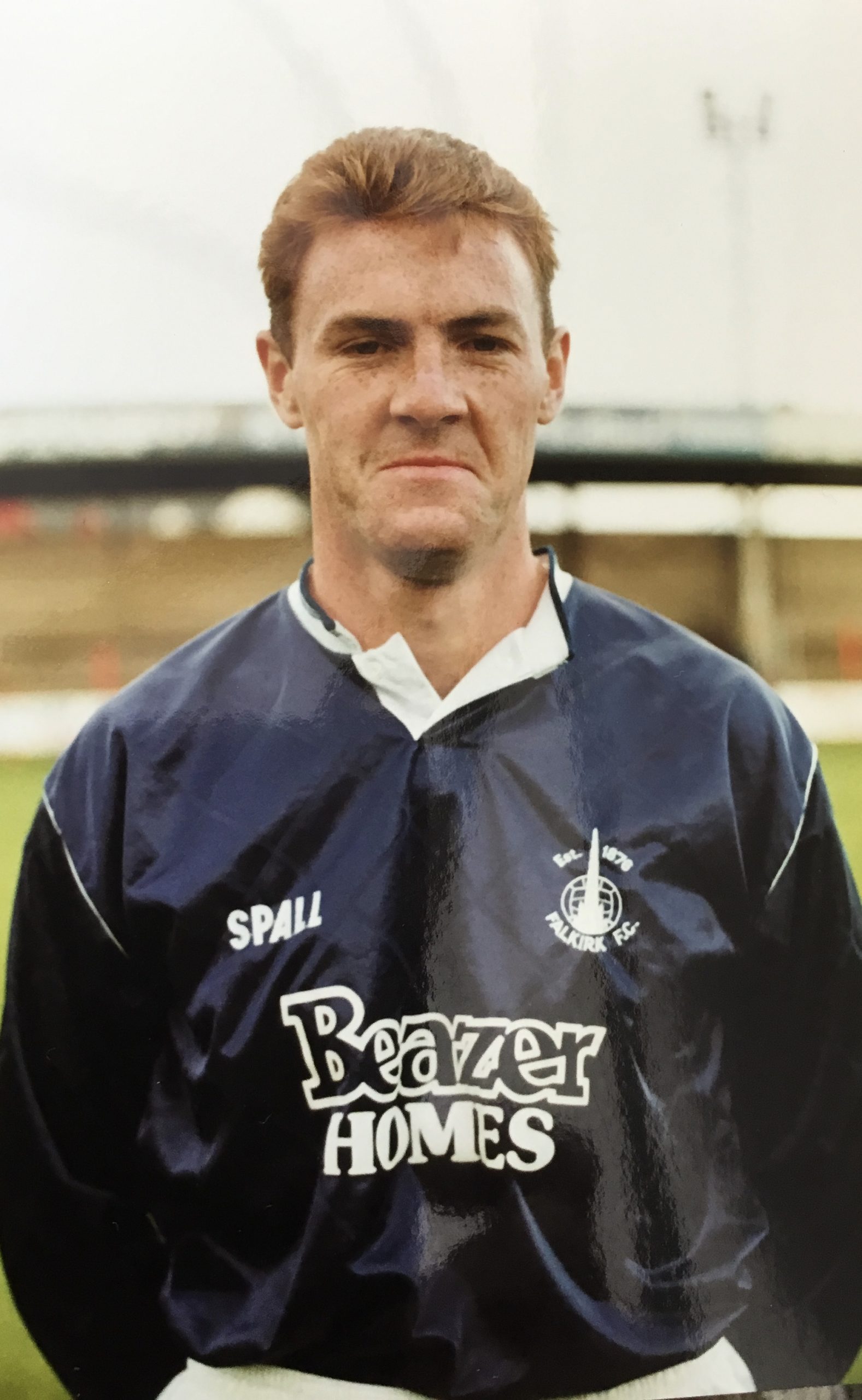 Ahead of tomorrow’s Scottish League One fixture versus Clyde, we are pleased to welcome fan’s favourite Derek McWilliams to Falkirk TV!

‘Gunner’ joined The Bairns in 1987, scoring nearly 50 goals in his 133 appearances for the club before leaving in 1991. He was a key part of the team that won the 1990/91 Scottish First Division, but his most successful season in the navy blue was the year before when he scored 17 goals to finish top scorer. He was involved in many great Falkirk victories over his time at the club, scoring in the title clinching game at Meadowbank Thistle and getting the final two late goals to win 4-3 against Partick Thistle in the 1991 Scottish Cup, and was rewarded with a place in the Falkirk FC Team of the Millennium.

Derek will join up with the Falkirk TV team tomorrow, chatting to Dave Mac before the game before joining up with Comms at kick off to provide some expert analysis.

Falkirk TV is free for all season ticket holders and is also available for Pay Per View at £13.99. To book your PPV ticket visit Pay-Per-View – Falkirk TV (falkirkfc.tv) now! Pay Per view tickets are on sale up until 2.30pm tomorrow, but we recommend getting yours as soon as possible.

To find out more about Derek’s time at the club you can find our in-depth interview with him from last year here!