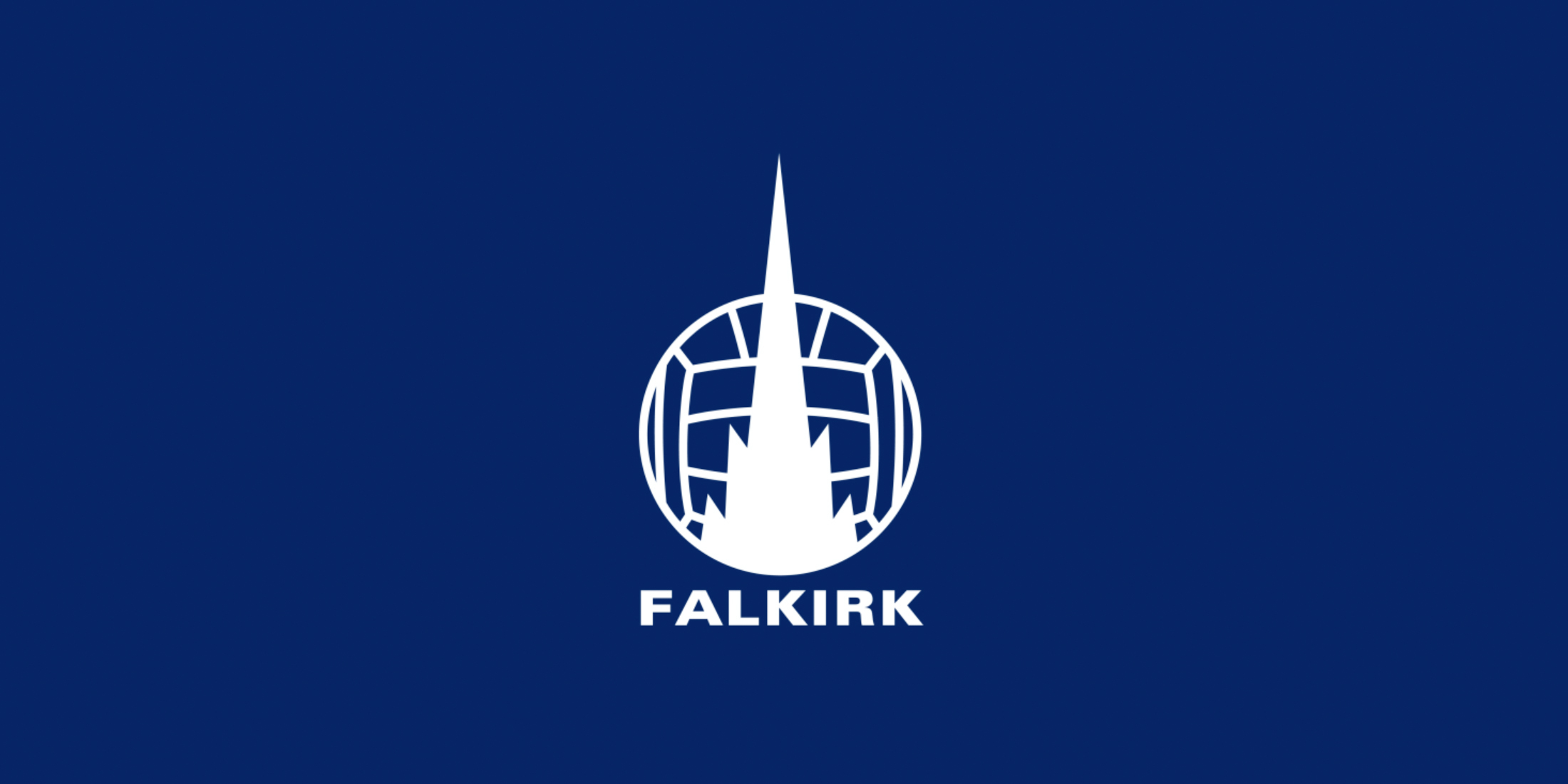 All first-team responsibilities will be assumed by Sporting Director Gary Holt on an interim basis until the end of this season.

Gary Holt will also lead the process, in conjunction with the Board of Directors, to recruit a new first-team coaching set-up for the 2021/22 season.

Falkirk FC Chairman Gary Deans said “It’s never easy having to ask people to leave the football club and this is no different.  Both Lee and David, as well as Derek Jackson, have been good servants to this Club but we all must acknowledge that things have not worked out as envisaged.  Recent performances and results have not been good enough and change is required.  We thank all three for their contribution to Falkirk FC over a number of years and wish them well for the future.

Deans continued – “We are grateful that Gary Holt has agreed to assume temporary control of first-team duties. This was not the role that Gary was originally recruited for, and both he and the Board of Directors, are keen to undertake a rigorous process to recruit a new first-team coaching set-up which will allow Gary to return to his Sporting Director duties and to continue building on the positive work undertaken so far.”

Further details on the interim coaching set-up will be announced shortly.