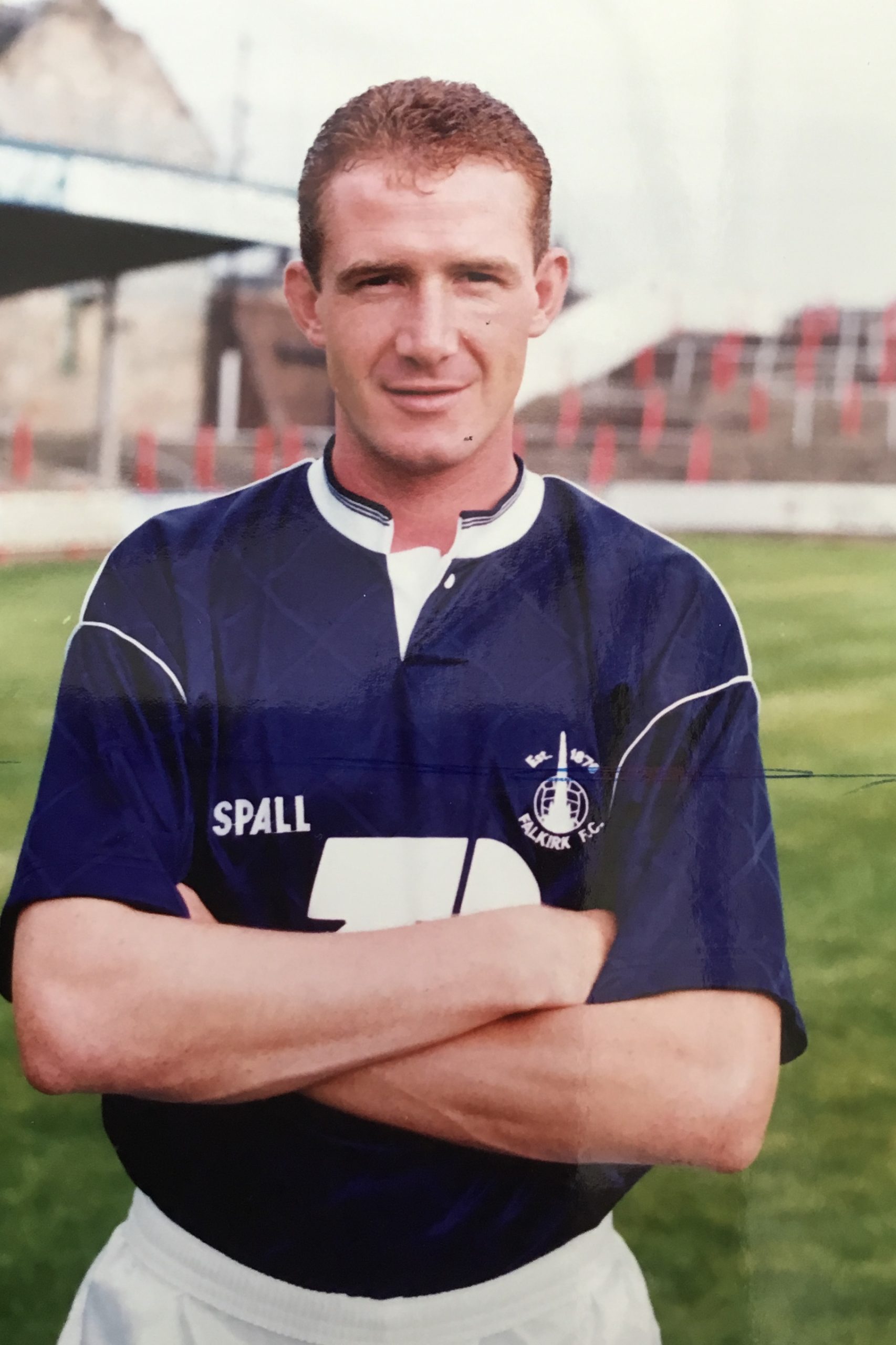 Ahead of tomorrow’s Scottish League One tie against Cove Rangers, we are pleased to welcome Sammy McGivern back to the Falkirk TV Team!

Super Sam joined The Bairns from Kilmarnock in 1986 and went on to start nearly 150 times in the navy blue before leaving in 1993, getting 37 goals in that time. A tenacious striker, Sammy was heavily involved in the terrific title win of the 1990/91 season, clicking with fellow Falkirk legend Simon Stainrod up front as he propelled Jim Jeffries’ side towards the title with his 15 goals. Sammy was an ever-present figure in some of Falkirk’s most iconic games from that period, from Super Tuesday to the dramatic cup comeback against Partick Thistle, and is fondly remembered by the Falkirk support.

An ever-popular figure at The Falkirk Stadium, Sammy has been a massive success in his two Falkirk TV appearances so far, and we can’t wait to welcome him back!

Falkirk TV is free for all season ticket holders and is also available for Pay Per View at £13.99. To book your PPV ticket visit Pay-Per-View – Falkirk TV (falkirkfc.tv) now! Pay Per view tickets are on sale up until 2.30pm tomorrow, but we recommend getting yours as soon as possible.