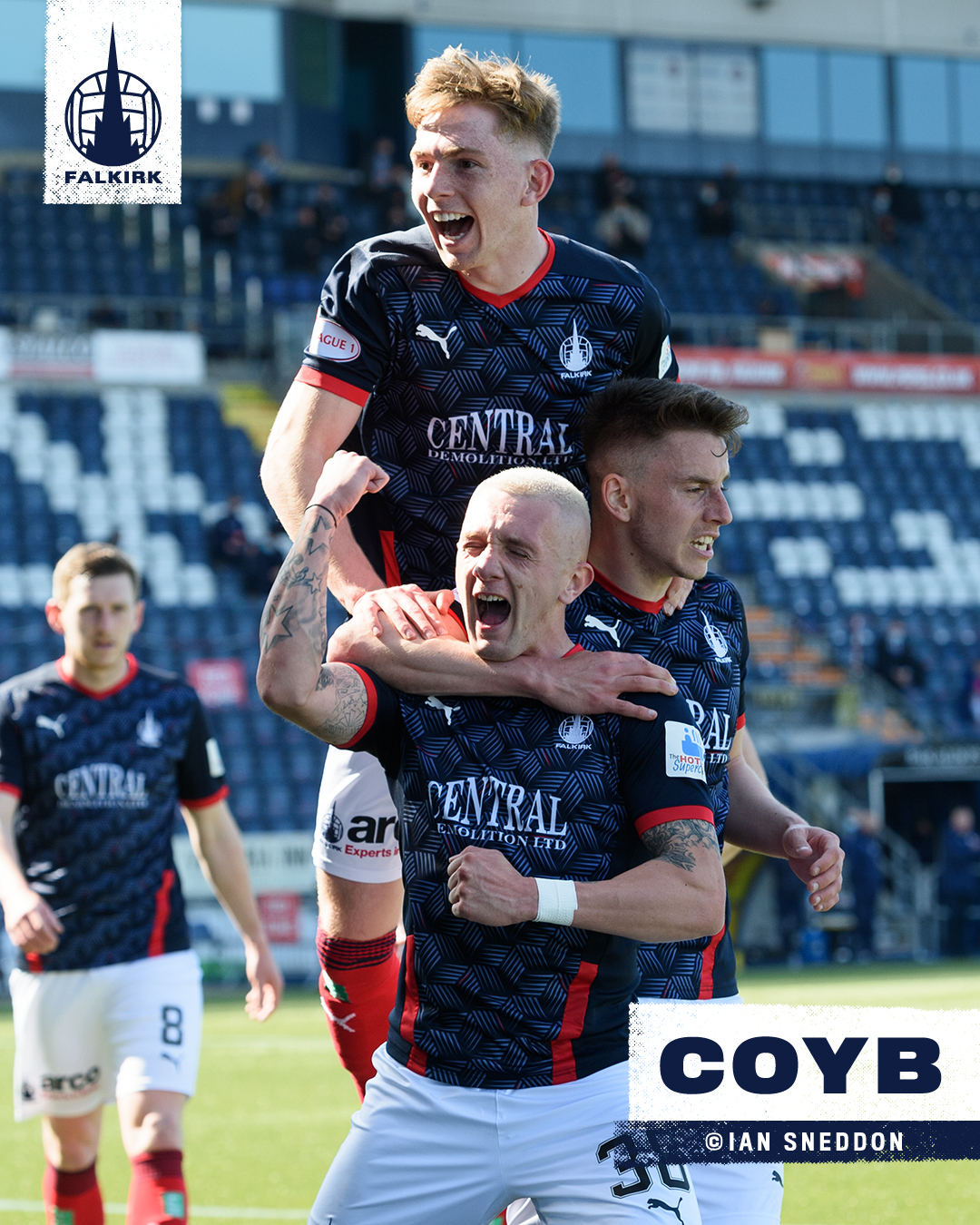 The Bairns left it late to come back and get the draw against Cove Rangers.

Falkirk looked the better of the two sides early on, starting the game with an intensity that has been missing in recent fixtures. Callumn Morrison had a golden chance early on as he shrugged off his man and drove goalward, but his effort was high and wide of the target. After 17 minutes The Bairns were rewarded as Blair Alston was brought down in the box. Morrison took charge of the spot kick and made no mistake, smashing into the top left corner after sending the keeper the wrong way.

After looking dangerous following the opener, Falkirk were put down to size when Cove scored out of nowhere. Robbie Mutch came out to claim a ball, but a defensive scramble left Leighton McIntosh with an easy header home. After the equaliser Cove turned things around, hitting the outside of the post late in the half, and they continued to press after the break. Gary Miller was judged to have handballed in the box from close range, but McIntosh’s penalty was saved by Mutch.

Cove continued to pile the pressure on, with Sebastian Ross hitting the post, and got the goal they were looking for as Mitch Megginson danced through the Falkirk defence to make it three goals in a week against The Bairns.

Cove continued to dominate after going ahead, but with five minutes to go Falkirk struck back from nothing when Conor Sammon drove through the defence and slotted home. Falkirk got back on top after equalising and substitute Aidan Keena had several opportunities to break through, but Gary Holt’s team couldn’t snatch a winner and the points were shared between second and third in Scottish League One.