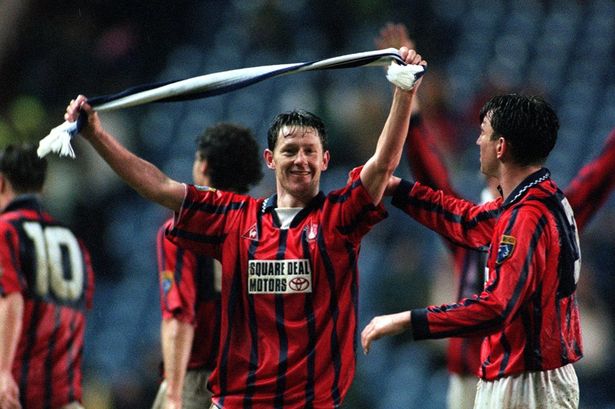 Following recent speculation around plans for the Kevin McAllister Stand, the Club would like to use this opportunity to clarify its position and outline how the project intends to move forward.

Falkirk Football Club remains totally committed to the re-branding of the South Stand and has been engaged for some months in discussions with representatives from the Crunchie Initiative who have put a great deal of time and effort into getting proposals to this advanced stage.

Those discussions have not been without their challenges.  Against the backdrop of a global pandemic, the suspension of football and significant internal change at the football club with the appointment of a new Board and new external investment, as well as continued efforts to get out of League One, understandably our priorities and collective focus have been on more immediate challenges.

But rest assured that the new signage and rebranding of the Stand will be installed at a time when we are closer to being able to welcome supporters back to the Falkirk Stadium and when we are able to properly celebrate the new branding and of course, Kevin McAllister’s contribution to Falkirk Football Club.  We will be working with the Crunchie Initiative to keep supporters updated on how plans are developing over the summer.