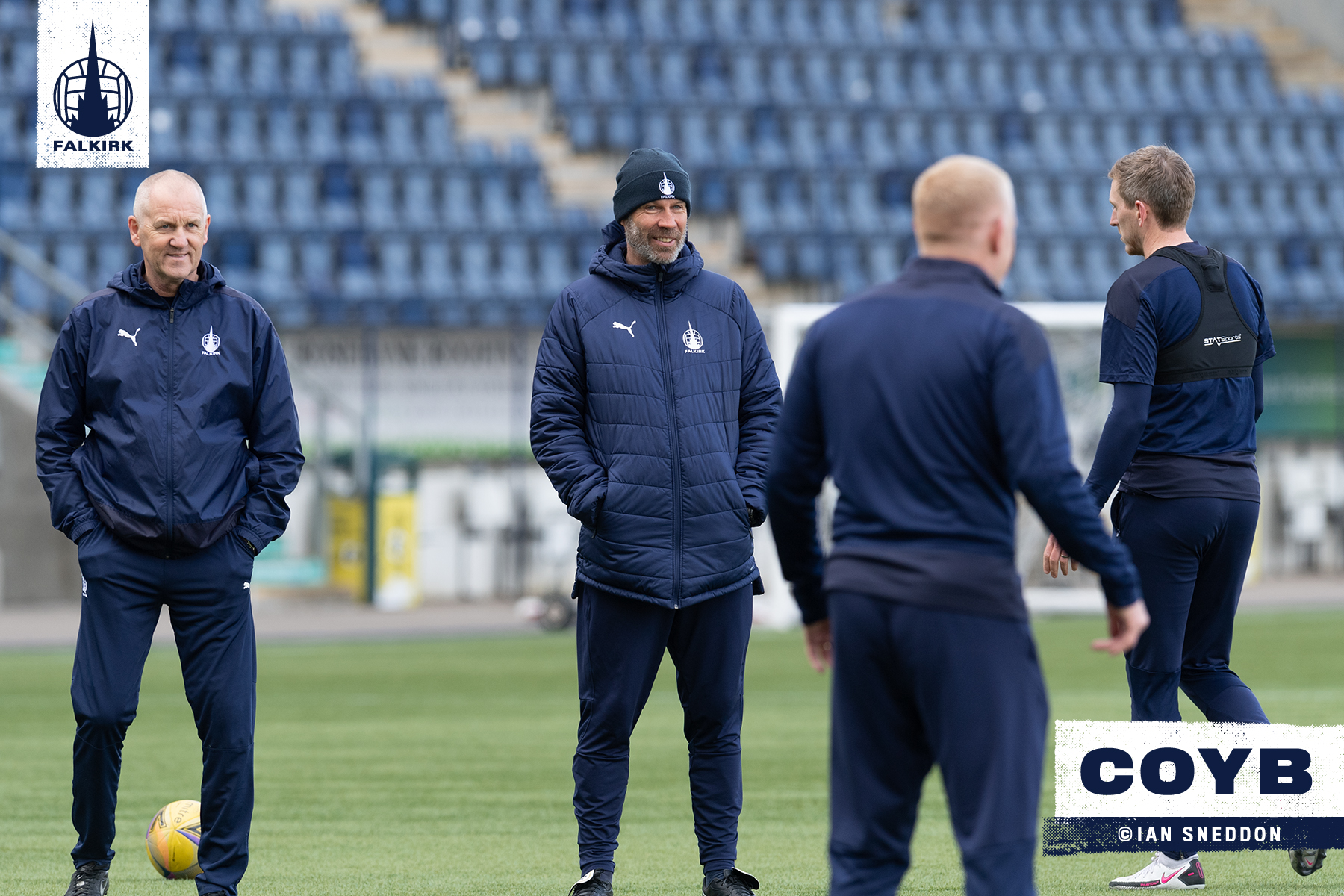 Falkirk Football Club can announce that Dale Brooks has joined the club as Interim Assistant Manager until the end of the season.
The experienced coach was previously Assistant Manager at Falkirk under Gary Holt and briefly Peter Houston, before departing Scotland to take over as Under 23 Manager for Norwich City.
Dale joins up with Head of the Development Squad Ian Fergus and Interim Goalkeeping Coach Jonathan Craig as Gary Holt’s first team coaching team for the remainder of the 2020/21 campaign.
Go to Top