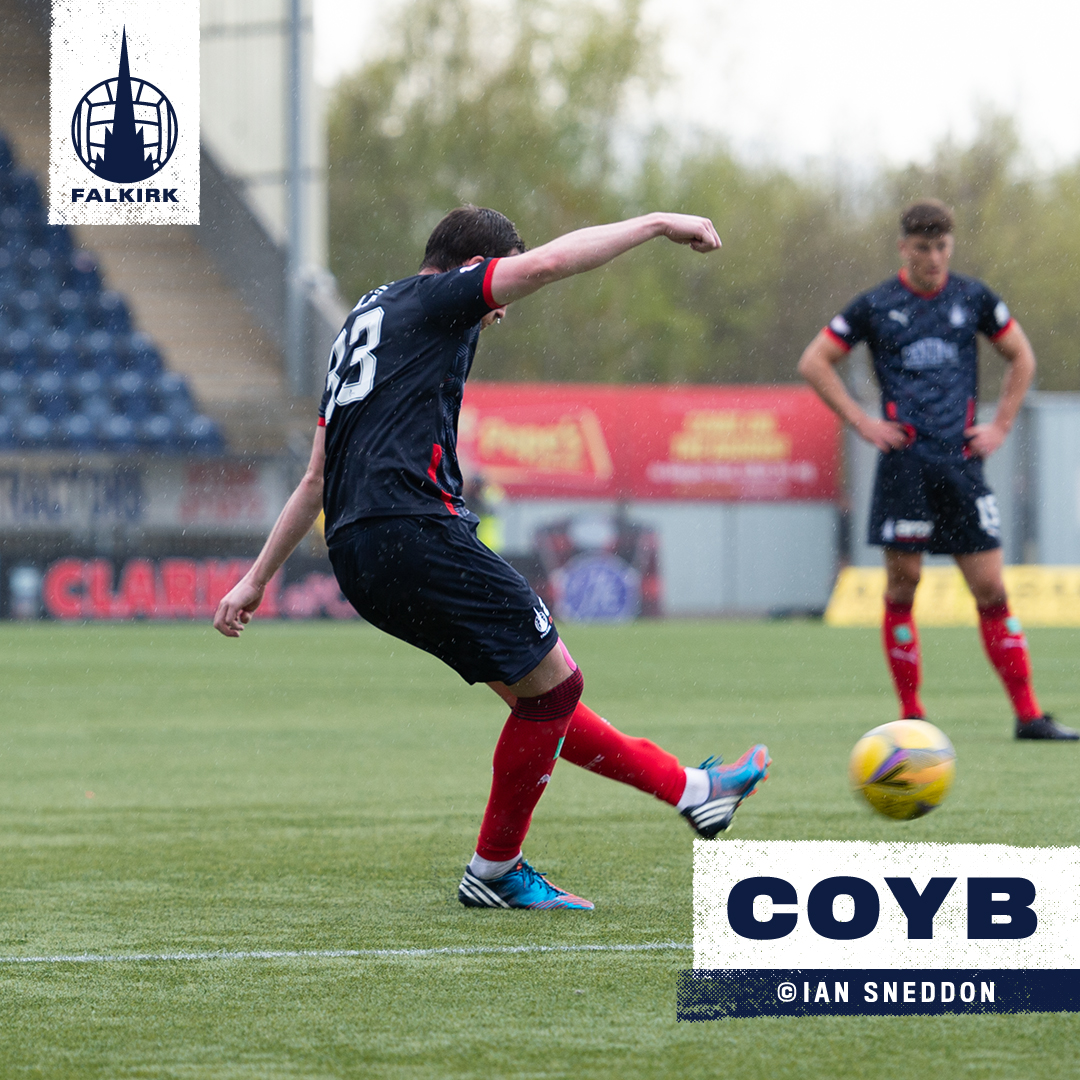 Falkirk found themselves on the end of another disappointing result as Montrose came from behind to take all three points at the Falkirk Stadium.

Falkirk came out the traps looking like a team with something to prove as they took the game to Montrose early in the first half. Looking dangerous on the counter early on, the opener came just four minutes into proceedings.

Robbie Leitch played a one-two with Conor Sammon who made a darting run into the box. Leitch found Sammon with a slick through ball and the big striker made no mistake from the one-on-one situation.

The Bairns didn’t let up and continued to threaten, playing the type of football that has been lacking for most of this season. Before ten minutes had passed the home team had a golden chance to go two goals in front when Conor Sammon found Callumn Morrison with a well timed through ball but Morrison’s effort was saved and pushed out for a corner.

Falkirk spent most of the first half looking comfortable in possession and opting to get the ball down and play out of defence rather than looking for the long ball at every opportunity. Despite a handful of shaky moments defensively, the boys in Navy Blue looked to be controlling the game.

Kai Fotheringham was on fine form and his best moment of the first half resulted in a dangerous free-kick 30 yards from goal. He beat one man, then another, and was finally brought down by a third prompting the referee to pull the play back for a foul the second man committed. Disappointingly, the free-kick was dealt with by the Montrose back line.

Just as it looked like The Bairns were heading into the break with the lead, Montrose managed to equalise against the run of play. The ball found Cammy Ballantyne in the box who did superbly to bring the ball under control. With a couple of touches he juggled the ball to make space and hit a volley across goal that beat Mutch at the far bottom corner.

The second half was a different story from the first and It was Montrose’s turn to pile on the pressure. Falkirk struggled to keep possession and break down a resilient Montrose team.

The visitors took advantage of their momentum two minutes after the hour mark. Cammy Ballantyne II played a long ball from the back that Neilson couldn’t deal with and Lewis Milne slotted home.

Despite being on the back foot Falkirk managed to create a handful of chances. Two of which fell to Sammon who couldn’t convert, and one to Anton Dowds who showed quick feet in the box to beat his man but sent his effort into the side netting.

Montrose also had their fair share of chances but Robbie Mutch did well on a number of occasions to keep the visitors from increasing their lead.

Falkirk thought they had grabbed the equaliser at the death when Sean Kelly stepped up to take a free kick from the edge of the box in the 93rd minute. Kelly’s left footed shot dipped over the wall and nestled in the top corner after despite the goalkeeper getting a hand to it. The referee disallowed the goal as Aidan Keena was adjudged to have encroached on the wall, much to the astonishment of most.

The questionable decision from the match official saw the game end 2-1 to the visitors who move up to two points behind Falkirk in 5th.