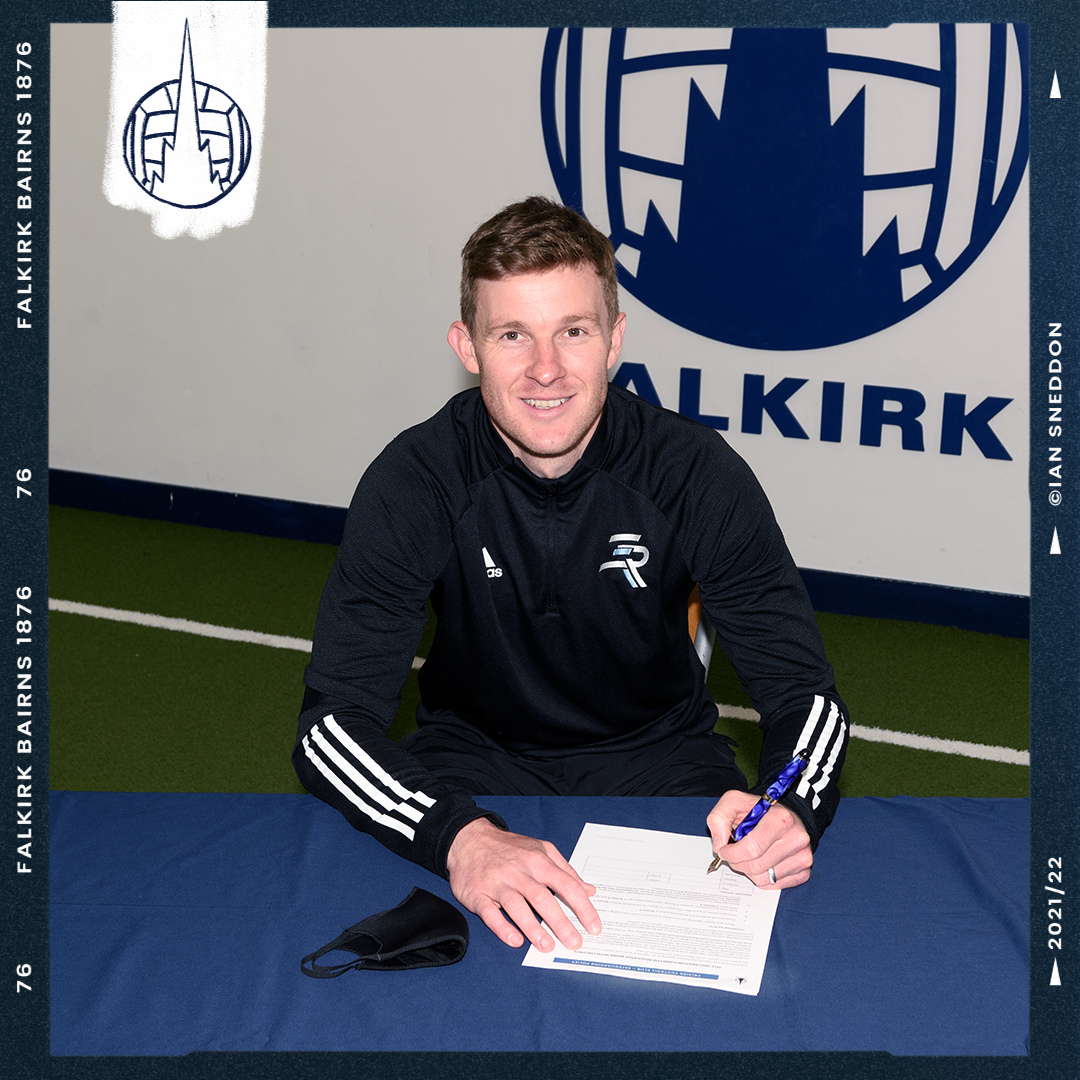 Falkirk FC is delighted to announce that Paul Dixon has signed a contract extension.

The 34-year-old has penned a deal that sees him remain at the club until June 2022.

Paul joined The Bairns in December 2018 and has been a key part of the Falkirk defence since. He began his career with Dundee before moving to City rivals Dundee United. A spell with Huddersfield Town in England followed, before a second time at Tannadice and a season with Grimsby Town. Paul has been capped three times for Scotland, including a Man of the Match performance against Serbia in September 2012.

Paul said of his extension: “I’m delighted to have signed this extension. I’m at the stage of my career now where it’s great to have found somewhere I’m happy to be and really enjoying my football. The season didn’t end well on a personal level for me, with my injury, but I’m back running again and excited to come back for pre-season.”