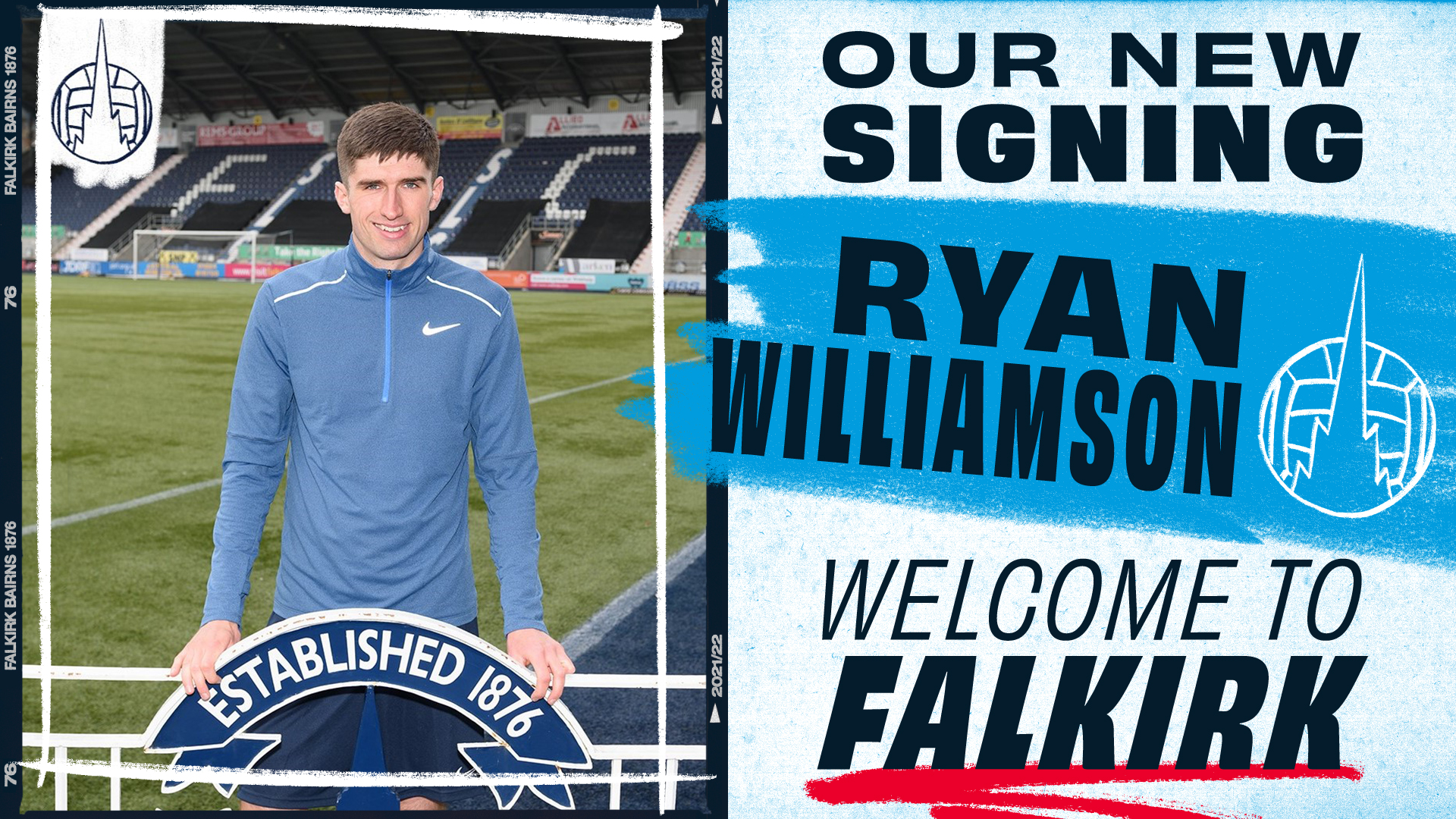 Falkirk Football Club is delighted to confirm the signing of Ryan Williamson.

The 25-year-old defender will join The Bairns on a two-year deal following the expiration of his contract with Partick Thistle.

An attacking full back, Ryan began his career with Dunfermline Athletic, playing over 100 games for The Pars after making his debut as a seventeen-year-old in 2013. After leaving Dunfermline in May 2019 Ryan joined Partick Thistle for a two-year spell. Last season’s Scottish League One win was his second, after helping Dunfermline secure the same honour in 2015/16. Ryan has been capped at an under-21 level for Scotland, making his debut as a second half substitute against England in October 2017.