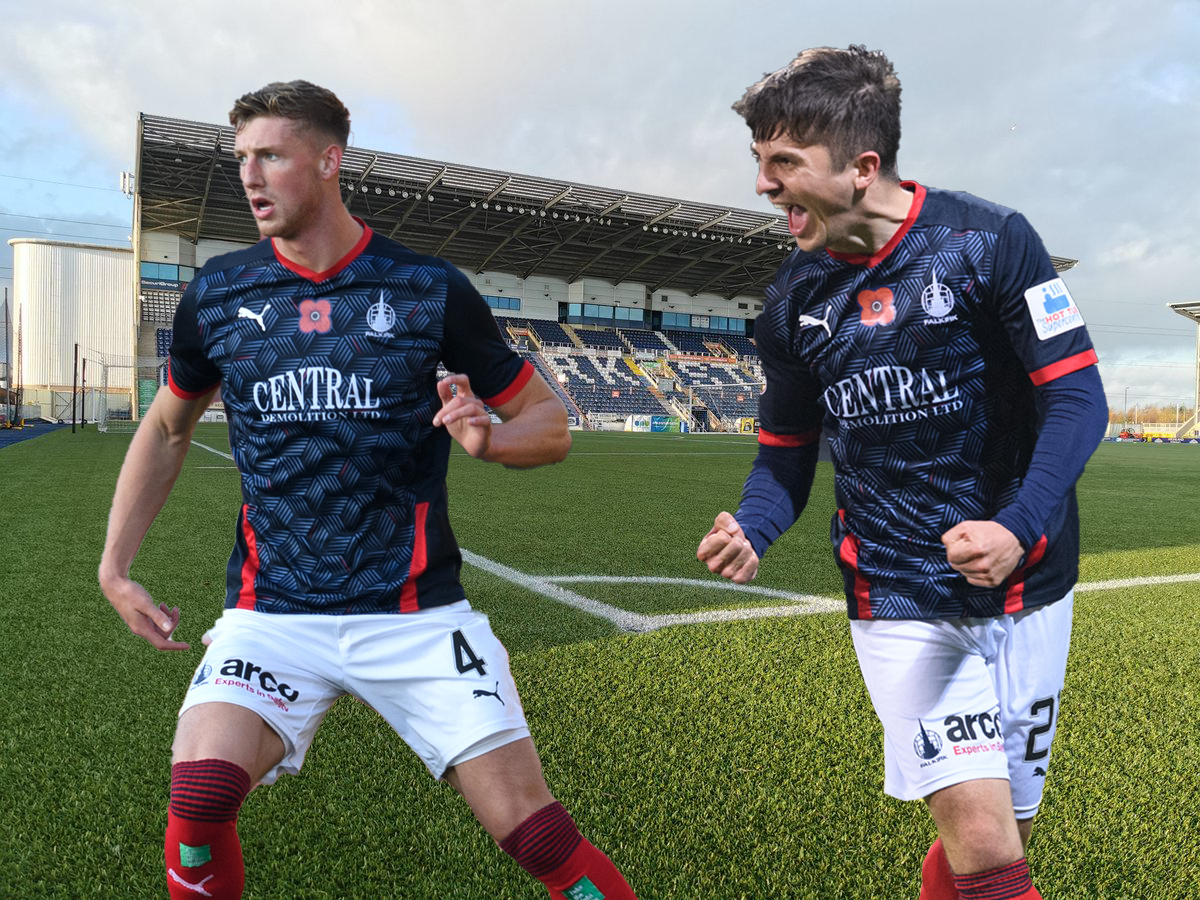 Falkirk Football Club is delighted to announce that Charlie Telfer and Ben Hall have signed one-year deals with the club.

The 25-year-old midfielder and 24-year-old defender have put pen to paper on contracts that will keep them at the club until June 2022.

Charlie joined The Bairns in 2019 and has been a key part of the midfield over the past two years. Charlie’s season came to a disappointing end back in April due to an injury that followed a terrific run of form for the midfielder, but he will be ready to make a return for the new season.

Ben Hall signed with the club a year later in 2020 and made an immediate impact, scoring a brace on his debut against Forfar in a 6-0 win. Since then, Ben has been a mainstay in the Falkirk defence.

Player sponsorship is now available for the upcoming season. If you are interested in sponsoring Charlie, Ben or another member of the playing staff, please contact Sharon at 01324 624121 ext 219 or at sharonm@falkirkfc.co.uk.