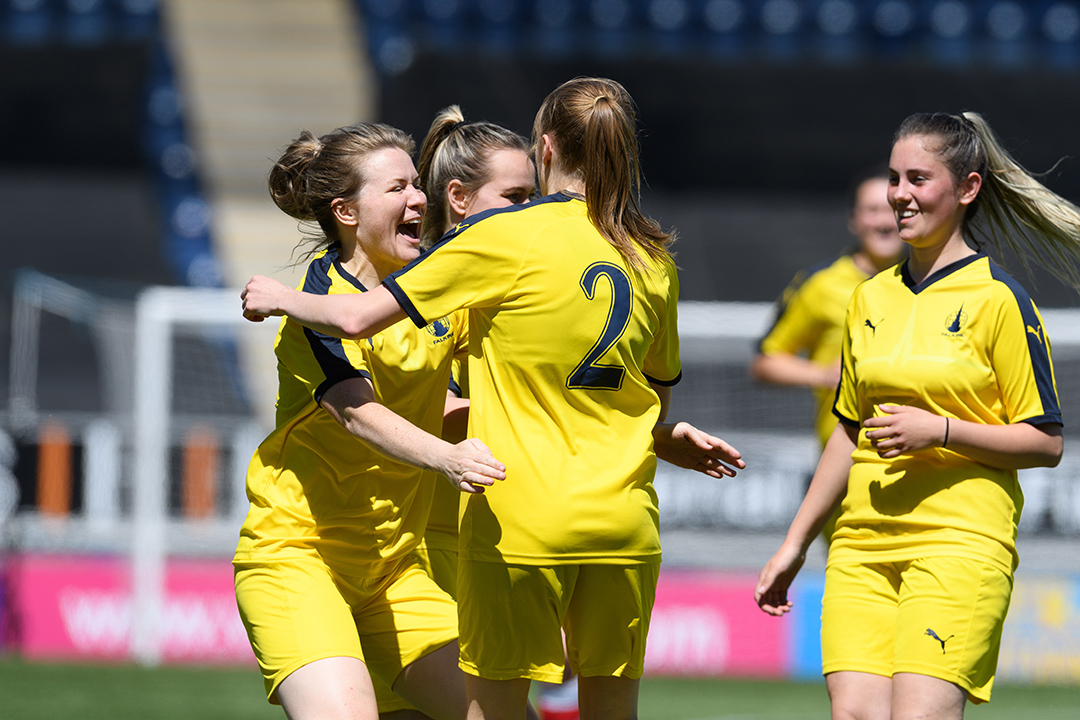 Falkirk Women came from two goals down to salvage a point in their first game of the season against Renfrew.

The first half didn’t go as planned for the home team as they struggled to maintain possession of the ball through much of the first half. Renfew capitalised on this, with their striker slotting the ball past Docherty one-on-one after Falkirk struggled to clear a long ball.

Things went from bad to worse for Falkirk when Renfrew were awarded a penalty that was dispatched straight down the middle of the goal.

Falkirk grew into the game more in the second half, playing with more energy. The home team appeared to be more patient on the ball, building up the play successfully. They reaped the benefits of their build up play when Mel Porter smashed a free-kick into the top right hand corner from 35 yards out to get Falkirk back in the game.

Falkirk completed the comeback when Kirsty Gilbert pressed the goalkeeper into a mistake before putting the ball in the net and rescuing a point for her team.