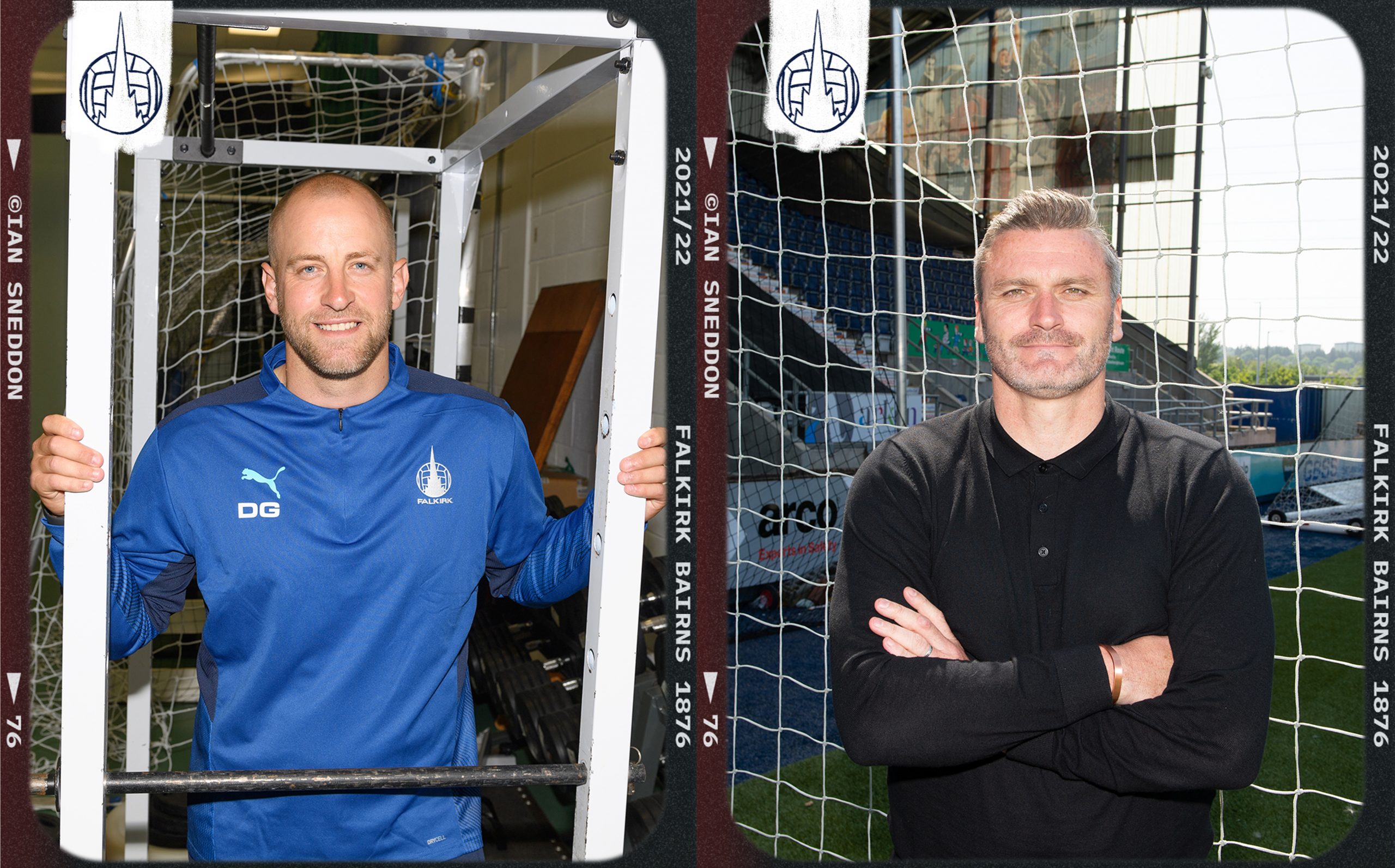 Falkirk Football Club is pleased to announce the appointment of Danny Grainger as Assistant Head Coach, and Tony Caig as Goalkeeper Coach.

Danny Grainger is a well known face in Scottish Football having played at a number of clubs in the Premiership during his playing career including Hearts, Dundee United and St Johnstone.

After departing the Scottish game, the former defender signed for his hometown club Carlisle United. Since leaving the Cumbria side, Danny has worked with Workington as first team manager for the last two seasons.

Danny spoke of his appointment and had this to say:

“I’m looking forward to, hopefully, pushing the club forward. As soon as I spoke to Paul I knew it was the right move for me and I can’t wait for the challenges ahead and to work alongside him.”

Tony’s playing career as a goalkeeper spanned 27 years and saw him represent a number of teams including Carlisle, Blackpool, Charlton Athletic, Hibernian and Vancouver Whitecaps.

Since retiring as a player Tony has been a goalkeeper coach for Hartlepool United, Bury FC and Livingston, where he also had a brief stint as interim co-manger alongside David Martindale.

Tony said of his appointment:

“It’s something fresh, something new. Pre-season’s not far away, so we’ll be getting to work with the players, the new Head Coach and hopefully we can get off to a good start and have a good season.”

Tony and Danny complete Head Coach Paul Sheerin’s coaching staff as we gear up for the start of the new season.