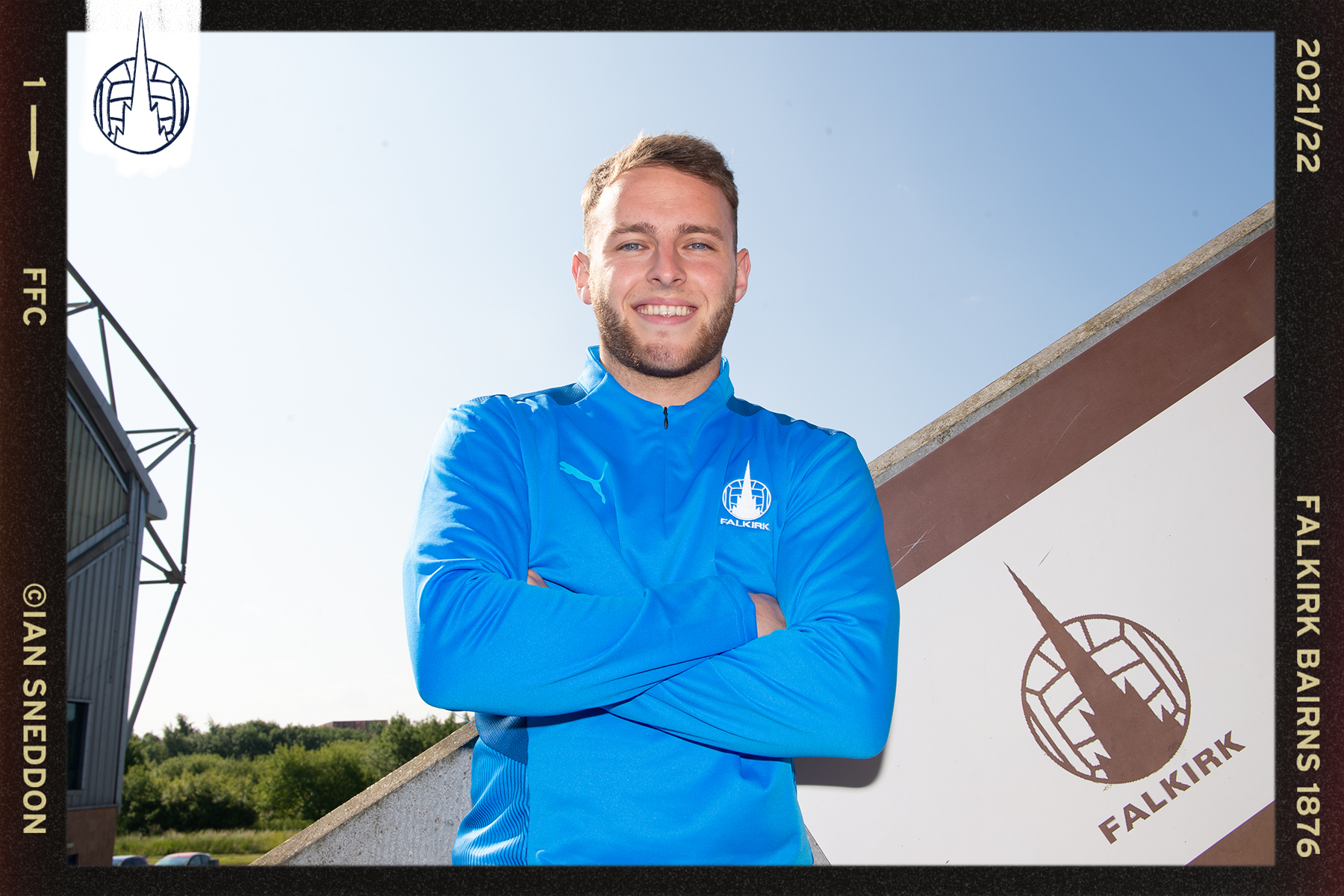 Falkirk Football Club is delighted to announce the signing of Seb Ross!

The midfielder joins from Cove Rangers on a two-year deal.

Falkirk’s seventh summer signing came up through the youth ranks at Aberdeen, playing under Head Coach Paul Sheerin, before signing at the Balmoral Stadium last season.

The 21-year-old joined up with the rest of the squad today for his first training session at the Falkirk Stadium.