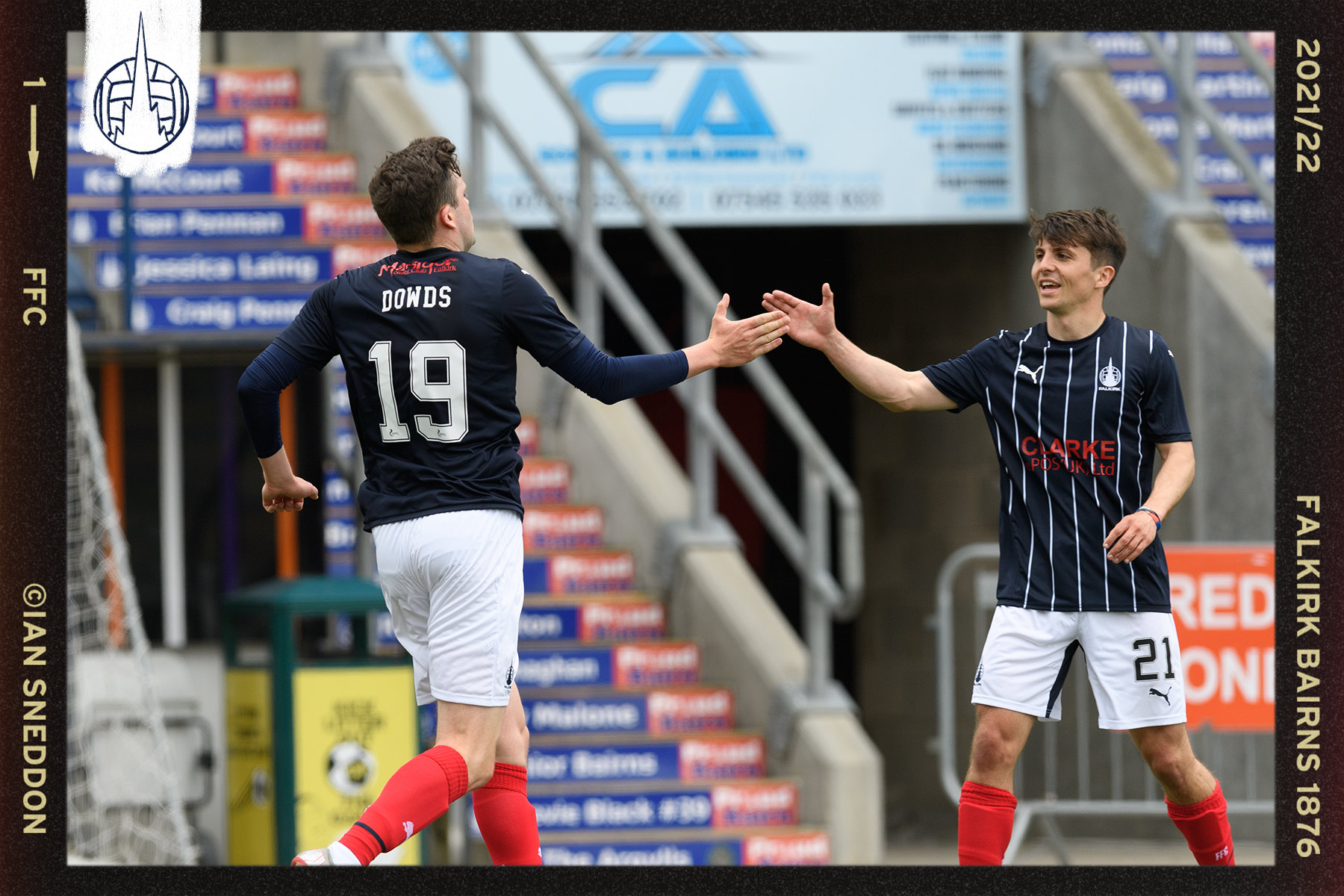 Falkirk put five past Irvine Meadow to emerge victorious in our first pre-season friendly of the year.

The Bairns looked sharp going into their first game back since the end of last season, controlling the game from start to finish.

The opener came in the 14th minute when Seb Ross pounced on a fumble from the opposition keeper and squared it for Trialist A who had a tap in 6 yards from goal.

15 minutes later the Bairns made it two as Trialist A intercepted a pass back to the keeper and scored again into an open goal.

Trialist A completed his hat-trick seven minutes later after latching on to a ball from Leon McCann and slotting home from inside the six yard box.

Callumn Morrison then made it four with a left footed effort from just inside the area after cutting in the right wing and beating a number of defenders.

The away team created a few chances, one of which hit the post, but overall didn’t give Robbie Mutch a lot to worry about.

All in all a good first run out for the Bairns who put in a good performance to get pre-season well under way.