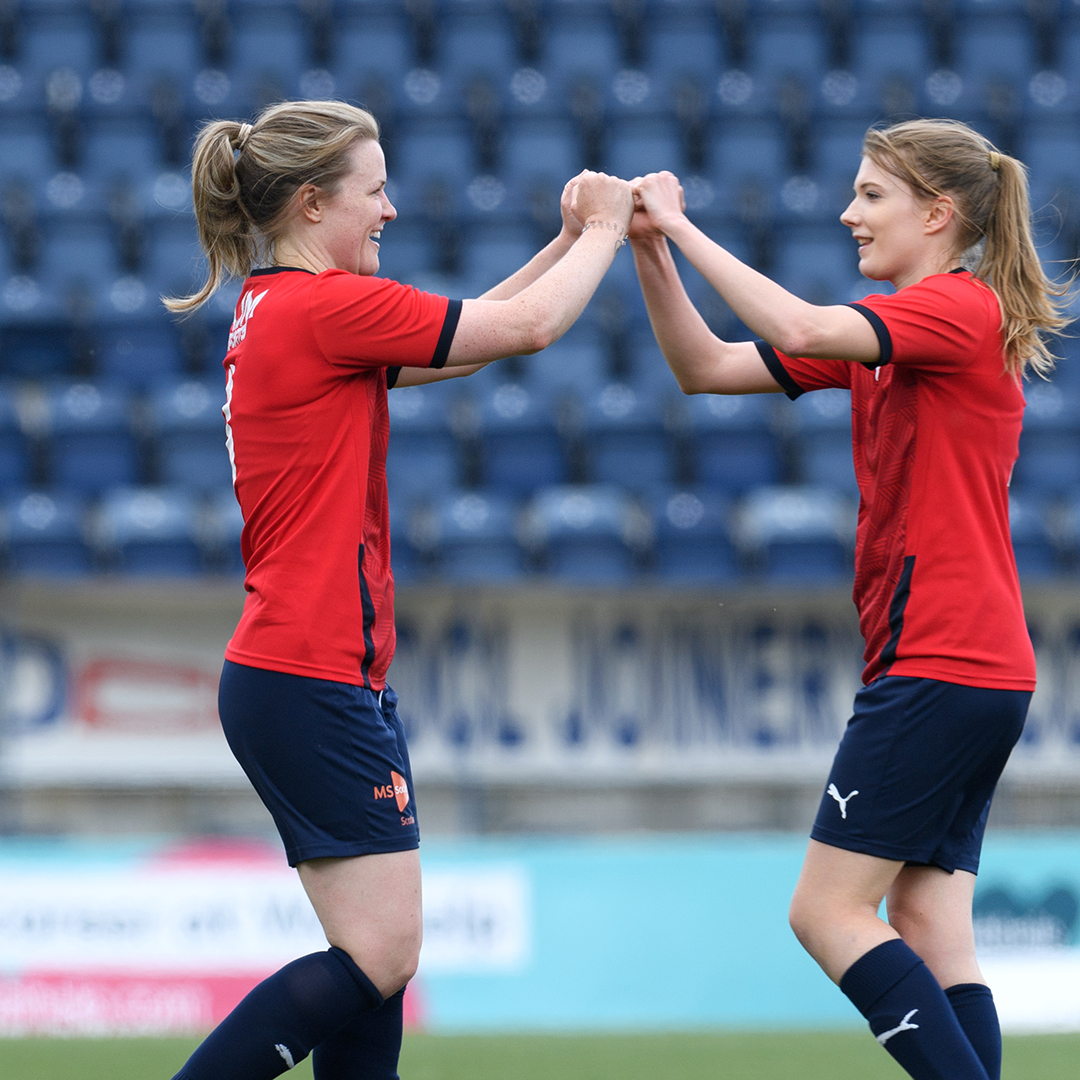 The Bairns dominated throughout the game, remaining composed on the ball. They were rewarded for their patience with an opener on the counterattack. Smart play from Emma Meaney and Theresa O’Keeffe resulted in a lovely, weighted ball in behind for Eva Rule, who set up Taylor Johnston to score into the top corner following a 70-yard run from right back.

More of the same followed the break and a  second goal came from a United Glasgow goal kick. The ball fell to Jo Morrison who hit it on the half volley from 35 yards out to find the same top corner as Johnston in the first half.  The Bairns again took advantage of lax possession from United Glasgow to find a third goal. Jo Morrison won the ball from a poor free kick, drove into space and passed through to Eva Rule who cut inside, beat 3 defenders and placed the ball in the bottom corner.

United Glasgow pulled one goal back after going three down. It came from a mistake from the Falkirk defence, and a quickly taken shot which deceived the  goalkeeper before she could set secured .