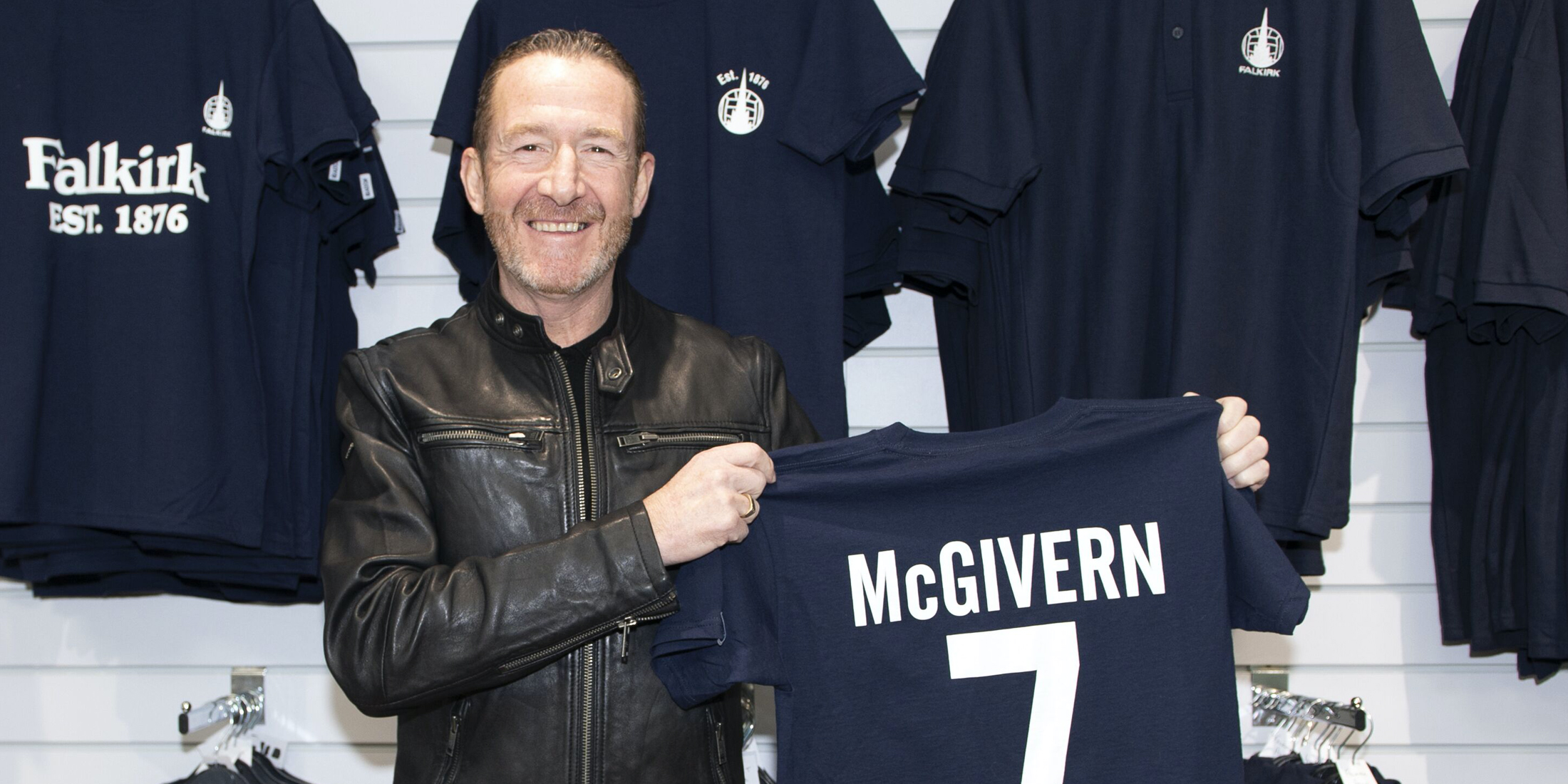 Falkirk Football Club is delighted to announce the return of Club legend Sam McGivern who will be taking up a new role as a Commercial Executive.

Fans favourite McGivern returns to the Club where he spent seven years as a player between 1986 and 1993 in a new full-time role supporting the Club’s commercial activities and building relationships with fans, sponsors and partners.

Sam’s appointment is the first in a restructure of the club’s commercial and operations team following the retirement of Alex Totten and departure of Kieran Koszary.  We’ll have more to say on this in the coming weeks.

Sam will be appearing on Falkirk TV next week.

Speaking on the appointment, Sam said:

“I’m buzzing to be back at Falkirk in this new role. Fans will know the special place that the Club has in my heart and I can’t wait to get started building those links with sponsors and partners. We all know the importance of generating commercial revenue for the Club and I look forward to playing my part.”

“It’s great news that Sam has agreed to join the Club’s commercial team. Following the retirement of Alex Totten it’s important that we recruited another Club legend who has a strong reputation and relationship with the Club’s support and commercial partners. In Sam, we have someone who has those links but also bags of drive and enthusiasm and we know he’ll be a great success in this role.”