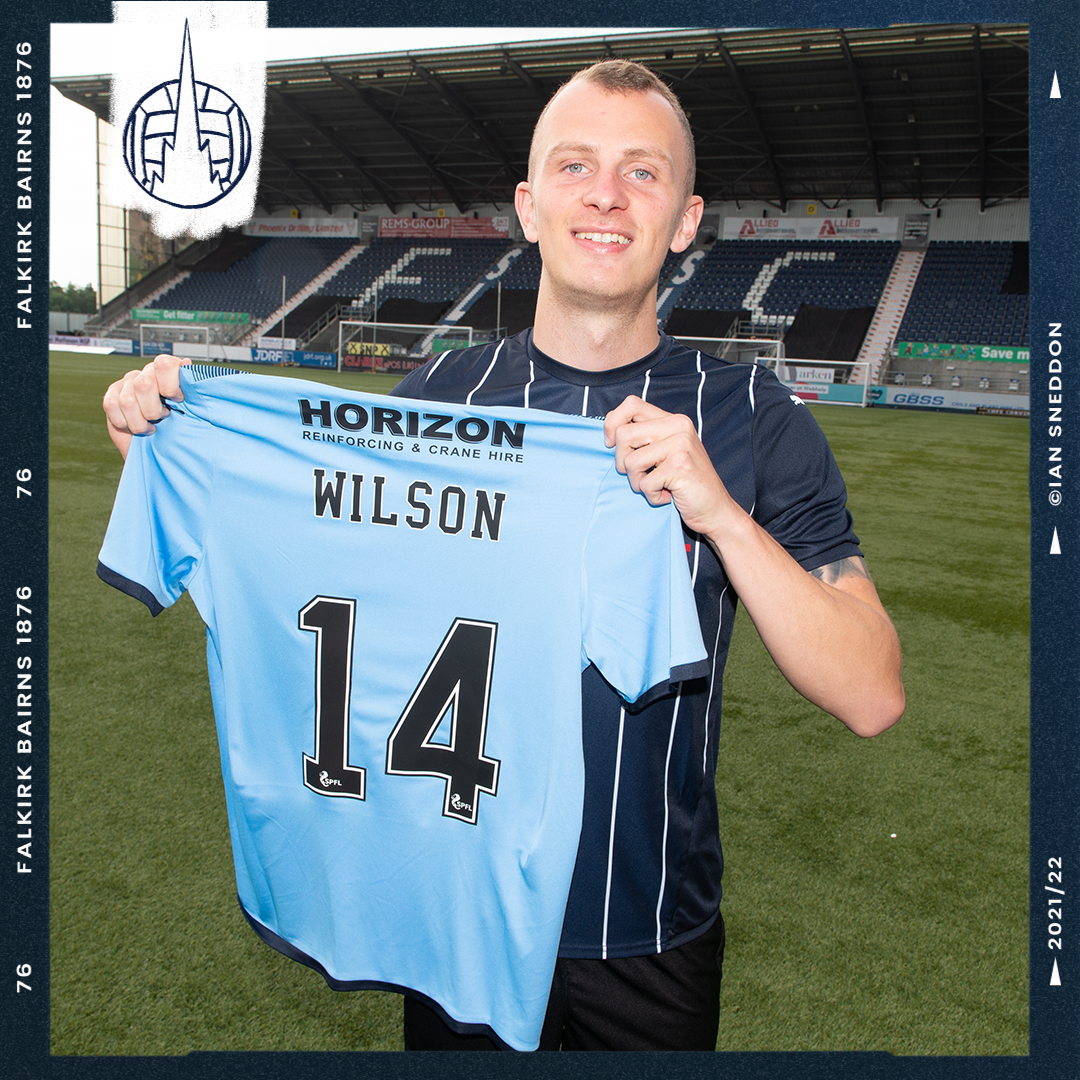 Falkirk Football Club is pleased to confirm that striker Jaime Wilson has joined the club on a permanent basis following a successful pre-season trial period.

23-year-old Wilson, who spent last season at Dumbarton, has shown up well in pre-season including a hat-trick in his first outing for the Bairns. He signs a two-year deal at the Falkirk Stadium.

“Pre-season is a great opportunity to have a look at players over a prolonged period and Jaime has done very well in the weeks he has been with us. He’s got pace and an eye for goal and we believe he’ll do very well for us here at Falkirk.”

Player sponsorship is now available for the upcoming season. If you are interested in sponsoring Jaime or another member of the playing staff, please contact Sharon at 01324 624121 ext 219 or at sharonm@falkirkfc.co.uk.