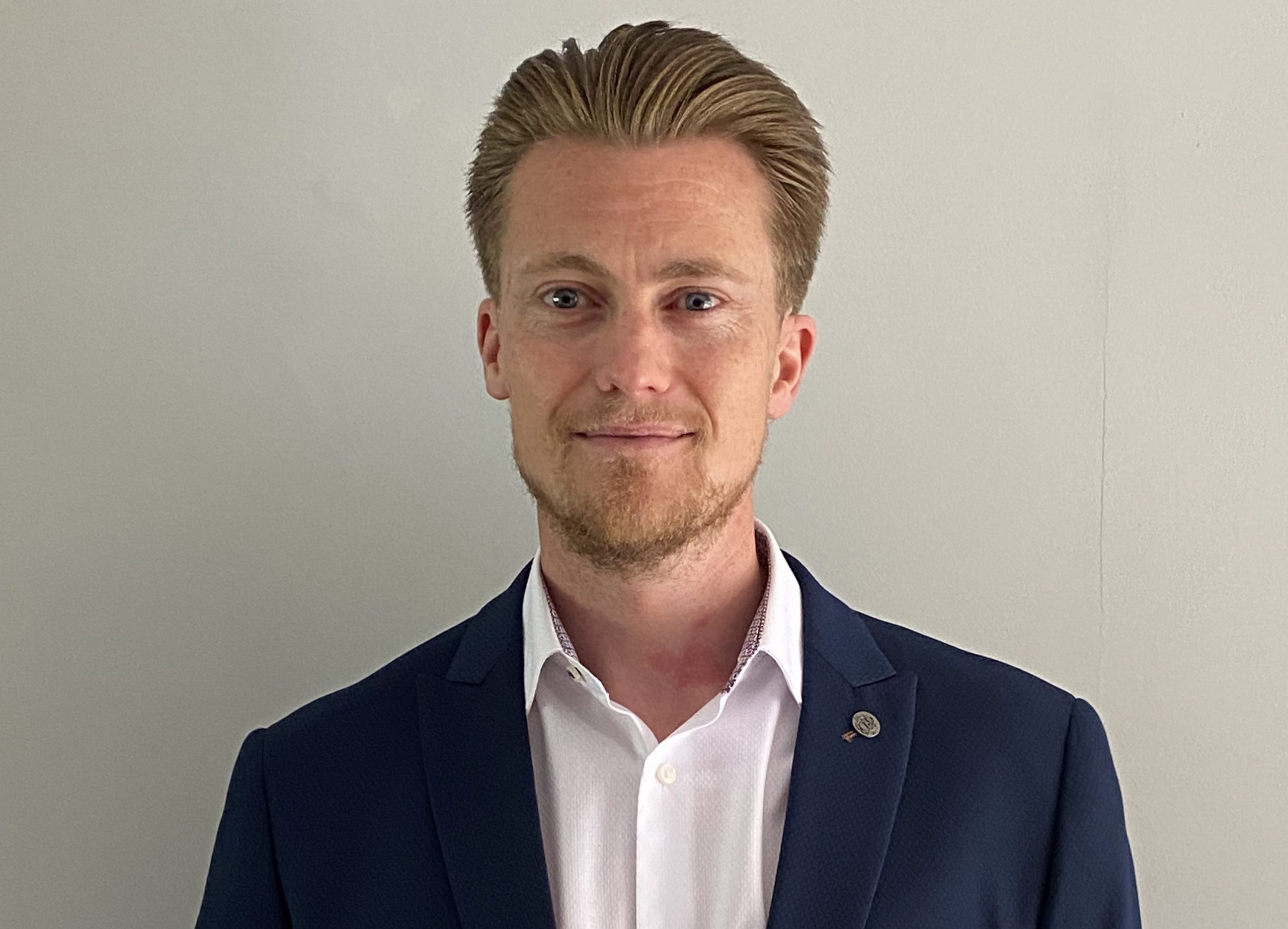 Falkirk Football Club is delighted to announce the appointment of Jamie Swinney as the club’s new Chief Executive.

Swinney (34) will take over the reins at Falkirk next month following his departure from his current role as Chief Executive at Stenhousemuir FC.

The Falkirk native spent the last 3.5 years as Chief Executive of the Warriors. He is also the previous Head of Operations & Youth at the Forth Valley Football Academy, Head of Sport at Larbert High School, and Head of Community Football at Stenhousemuir FC.

“It is an honour to be given the opportunity to represent Falkirk FC. I certainly know the enormity of the challenge ahead and I will be working tirelessly to lead the staff, supporters, and partners to get this club moving in a positive direction once again.

“I’ve learned a great deal in my career and been fortunate to have achieved a lot of success along the way which I am confident I can replicate at The Falkirk Stadium. Falkirk has huge potential, and I want to excite and inspire everyone connected to the club. I will demand high standards from all aspects of the football club, and I want Falkirk to be seen as a modern, progressive, engaging club that consistently strives to improve and to achieve excellence in all areas. That will not happen overnight, but it can be done.

“I’ve spent a significant amount of time speaking with the club’s board and they have an exciting vision for the future. I am here to help them execute that strategy, but it will not be done by myself, the staff, and the Board alone. We need to build, and indeed repair relationships with supporters and sponsors and that will be my top priority from day one in the role.

“I can’t wait to get started and look forward to meeting with and getting to know as many people associated with the club as possible over the coming weeks.”

“We are really delighted to be able to welcome Jamie into the new role of Chief Executive. His track record of success at Stenhousemuir, plus his obvious links into the local community made him someone that we had to speak with. In every conversation with the Board, he impressed every time in terms of his enthusiasm for the role, his attention to detail and the shared desire he has with us to get Falkirk moving in a positive direction again.”

“Jamie’s appointment, along with the recent announcement of Sam McGivern’s return to the Club, mean once again we have a strong team behind the scenes driving the operations and commercial arm of the Club. Both will have a period of ‘getting up to speed’ in their respective roles but will be making huge efforts to get out into the community, meeting with new and existing partners and building relationships with the fanbase. This is a very exciting new development for Falkirk FC and we look forward to seeing things develop further.”

The role of Chief Executive at Falkirk FC includes strategic and operational leadership of all aspects of management, marketing/communications, retail, administrative and business performance in relation to the non-football operations of the Club. The role also includes positioning Falkirk FC as a pillar of the local community and managing relationships with local partners (both commercial and otherwise).

Jamie Swinney will begin his role at Falkirk FC in early August will be speaking to Falkirk TV at that point.