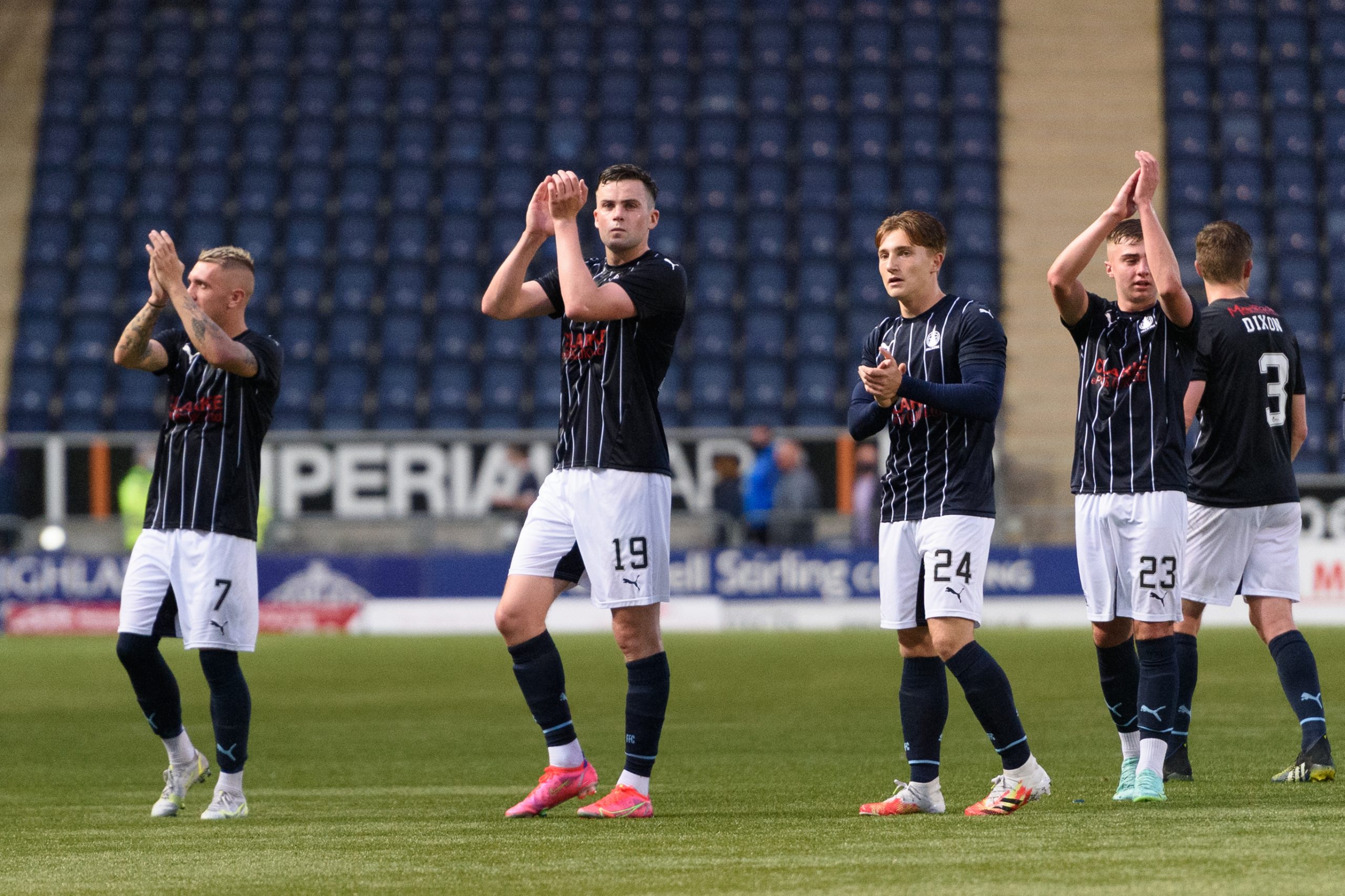 The Club would like to extend its thanks to all supporters who were able to attend last night’s game in person or who tuned in via Falkirk TV.

We recognise that we are still some way from replicating a ‘normal’ match day experience but we are grateful for your patience as we try to accommodate as many supporters in as possible.  Supporters stuck to their arrival times and followed social distancing regulations which made everything run as smoothly as possible.  Our new arrangements for Stadium exit meant the stands were able to clear in around three minutes meaning there were no issues of crowding.

This has been, at times, a logistical challenge but we are grateful to our dedicated team who are working round the clock responding to supporters.  Many of you have had to sit in unfamiliar seats, different stands and away from friends and family in some instances – we appreciate this is far from ideal and we’ve tried to make that process as painless as possible.

In order to ensure we can get as many supporters into the Stadium as possible, supporters who have been allocated a ticket for the Hamilton fixture are reminded to inform the Club via tickets@falkirkfc.co.uk if they are unable to attend.  This will then allow is to reallocate that ticket to another supporter.

Following yesterday’s announcement from the First Minister we expect to be able to accommodate all our season ticket holders at future homes games as restrictions ease and attendance levels are raised to 2,000.  Season ticket holders will continue to receive priority for access to Falkirk home games and there’s still time to guarantee your ticket here.

Finally, we are also grateful to our army of fans who tuned in on Falkirk TV.  During COVID times we recognise that our streaming service remains the only way that many of you can watch the Bairns.  We are aware that a number of users had difficulties in accessing last night’s stream and we would ask all such users to contact the Falkirk TV support email in advance of Saturday’s fixture to ensure we have you back up and running.

Any supporters with problems regarding Falkirk TV should get in touch at support@falkirkfc.tv

Thank you for your patience.