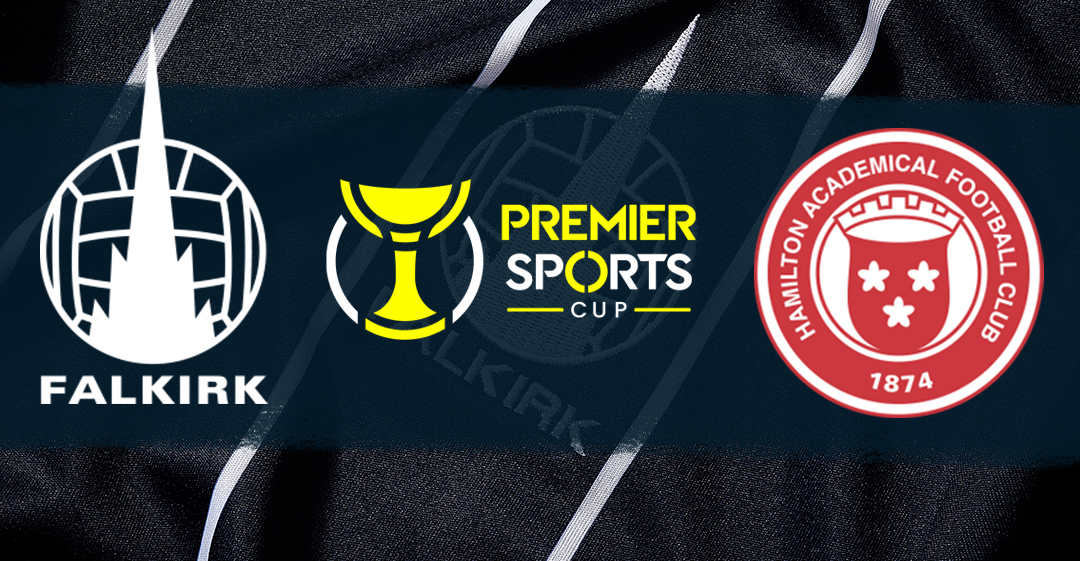 Next up for the Bairns is another Premier Sports Cup group stage match as we welcome Hamilton Academical to the Falkirk Stadium.

Kick off is at 3pm at the Falkirk Stadium this Saturday.

Falkirk haven’t faced Hamilton in a competitive match since 2014, and haven’t beaten the South Lanarkshire side since November 2012. There hasn’t been much to split the two sides over the last 10 meetings with both teams winning three and drawing four.

The Bairns kicked off their Premier Sports Cup campaign with a comprehensive five-one victory over Albion Rovers. Falkirk have only played three pre-season friendlies, winning just one, but looked sharp and dangerous in their first competitive match of the season. Meanwhile, newly relegated Hamilton began their competitive season with a one-nil win over League Two’s Edinburgh City.

Saturday’s game will be streamed live on Falkirk TV PPV at the price of £10 per person. This will be free for all Season Ticket holders who are not attending the game in person.

You can purchase PPV for this game here.