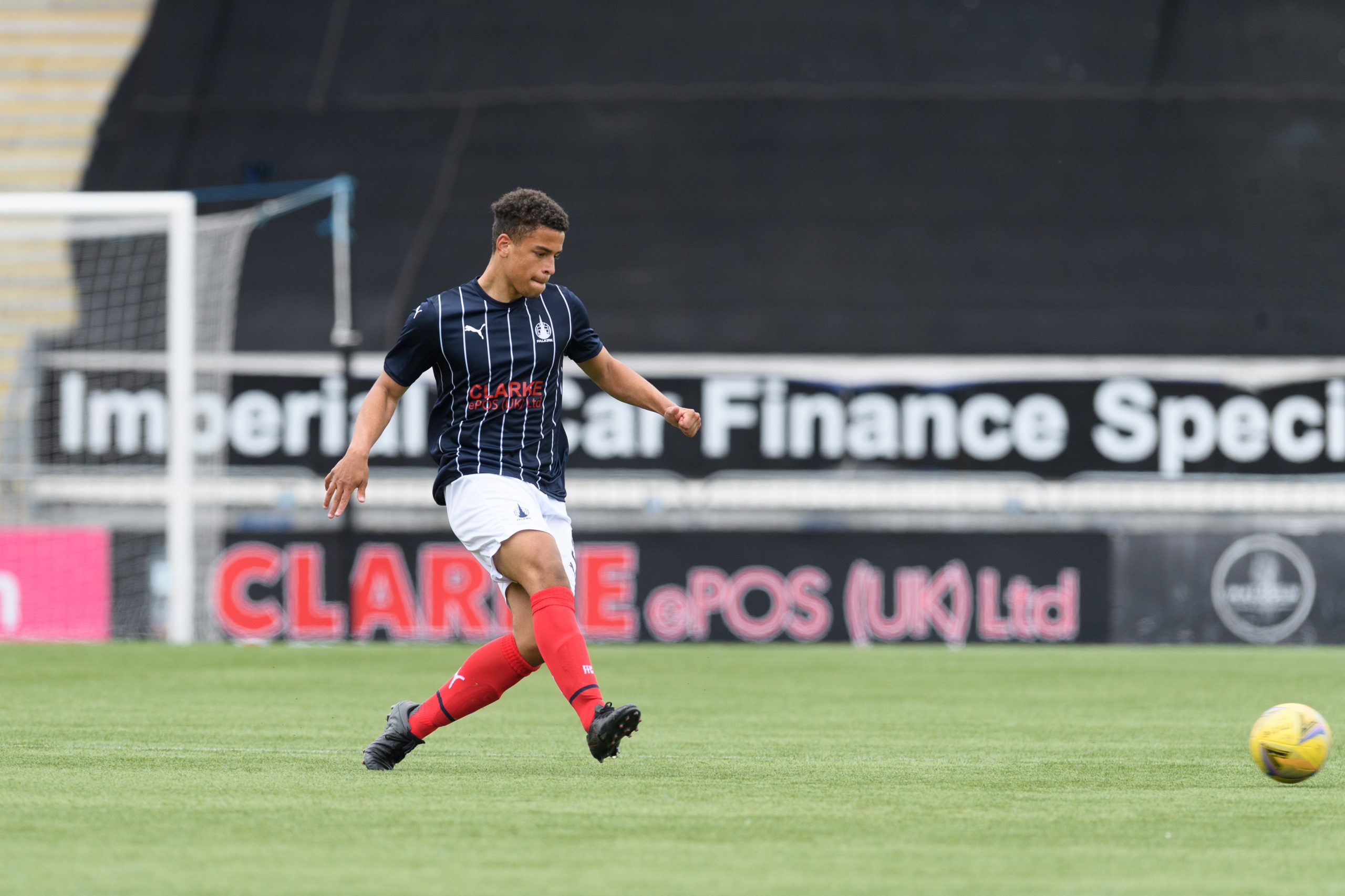 Falkirk Football Club is pleased to announce the signing of defender Mackenzie Lemon.

The 18-year-old, who spent his youth career with Dundee United, has signed professional terms with the Club until the end of the 2021/22 season and is available for selection ahead of tomorrow’s Premier Sports Cup match against Edinburgh City.

Mackenzie was identified as part of the Club’s Development Squad recruitment and has been offered a full-time contract following a successful pre-season spent with the first team.

“Mackenzie is another player identified by Ian Fergus and instantly impressed us in the Development Squad with his ability, hard work and dedication.”

“We offered Paul Sheerin the chance to have a look at him, which lead to him taking part in pre-season training with the first team squad, an opportunity he has taken full advantage of to earn this deal.”

“Since coming to the club, we have stressed that players who can show the hard work and application that is needed to be a Falkirk player will be given the opportunity. It’s very early days with the development squad, but we are already seeing good players such as Ben Weekes, Cammy Willliamson and now Mackenzie Lemon being identified and going on to play a role in the first-team squad.”

“We will be in a position later this week to share more exciting news about our development squads with supporters.”