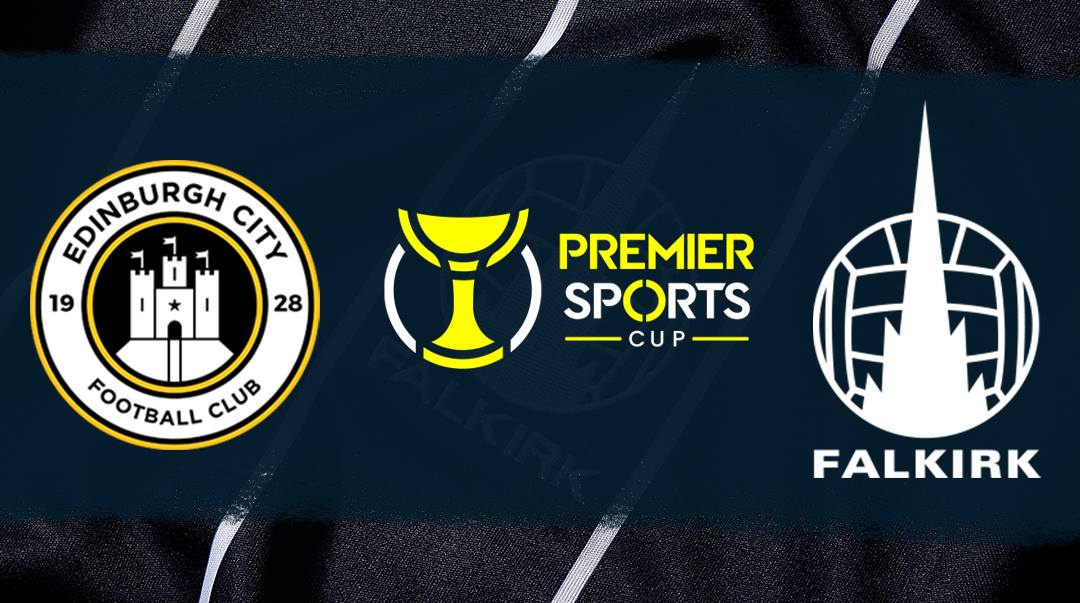 Next up for the Bairns is a trip to Ainslie Park to take on Edinburgh City in the Premier Sports Cup.

The last time Falkirk played Edinburgh City in a competitive match was in 1936, the same month Jesse Owens won four gold medals at the Berlin Summer Olympics. The two teams met each other twice that season with Falkirk winning 3-0 and 3-1.

The only other time the clubs faced each other was in a pre-season friendly ahead of the 2017/18 season, also at Ainslie Park, which finished 3-0 to the Bairns.

Edinburgh City have already played three out of their four Premier Sports Cup group stage games but have yet to pick up a point, suffering defeats to Hamilton, Ayr and Albion Rovers.

Tomorrow’s match will be the Bairns’ third game of the group stage as they look to gain another three points to take their tally to six following a 5-1 demolishing of Albion Rovers and a narrow defeat to Hamilton last Saturday.

Both home and away fans will be in attendance tomorrow night, with tickets available through Edinburgh City. To purchase tickets please visit https://app.fanbaseclub.com/ and follow the instructions.

The game can be streamed live only via Edinburgh City FC TV. The stream is priced at £9.99 and can be purchased here.

Falkirk TV will not be in attendance for tomorrow’s game. Due to this, highlights will not be available the night of the game and will be dependant on our host’s footage. We thank fans for their patience with this.