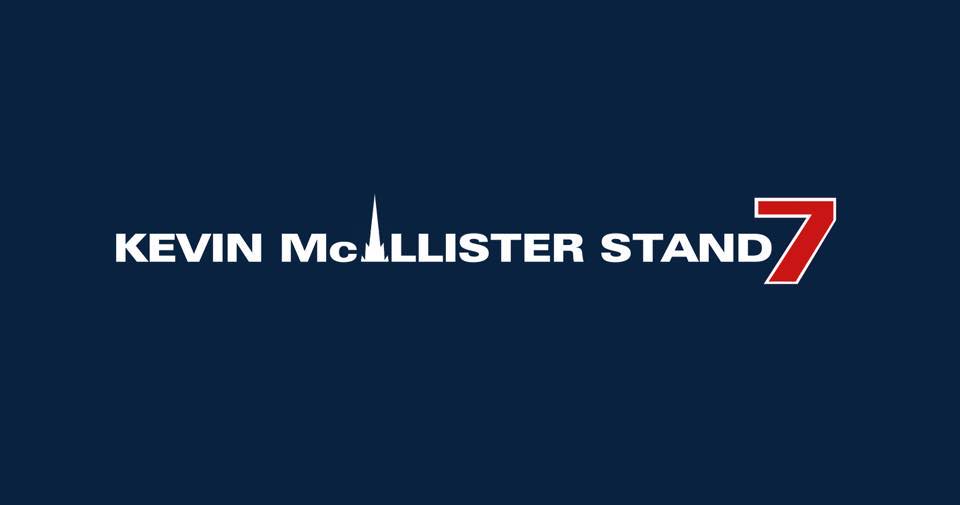 Fans leading the campaign to honour Falkirk’s player of the millennium and the club board have agreed to inaugurate the Kevin McAllister Stand at the start of the 2022/23 season.
Falkirk fans have contributed thousands of pounds to a fan-led campaign aimed at rebranding the Falkirk Stadium’s South Stand in Kevin’s honour. New signage will be installed in 2022 and the club are working to arrange a pre-season friendly to mark the occasion. A final fundraising drive will now see opportunities to sponsor various elements of signage and more will follow on the Crunchie Initiative’s social media channels.
Crunchie Initiative spokesman Dave McInally said,
“We are glad that we have now reached an agreement that will see Kevin McAllister honoured with a lasting tribute, reflecting the affection in which he is held by Falkirk fans. Making this announcement 30 years to the day since Kevin re-signed for his hometown club is especially poignant.”
Falkirk FC Chairman Gary Deans added,
“Recognising Kevin McAllister and his contribution to the club over a number of years is long overdue and we are very pleased to support the fantastic efforts of the Crunchie Initiative to get us to this stage. This new agreement is an important step in making the Kevin McAllister Stand a reality and we look forward to further exciting news to come between now and the unveiling.”