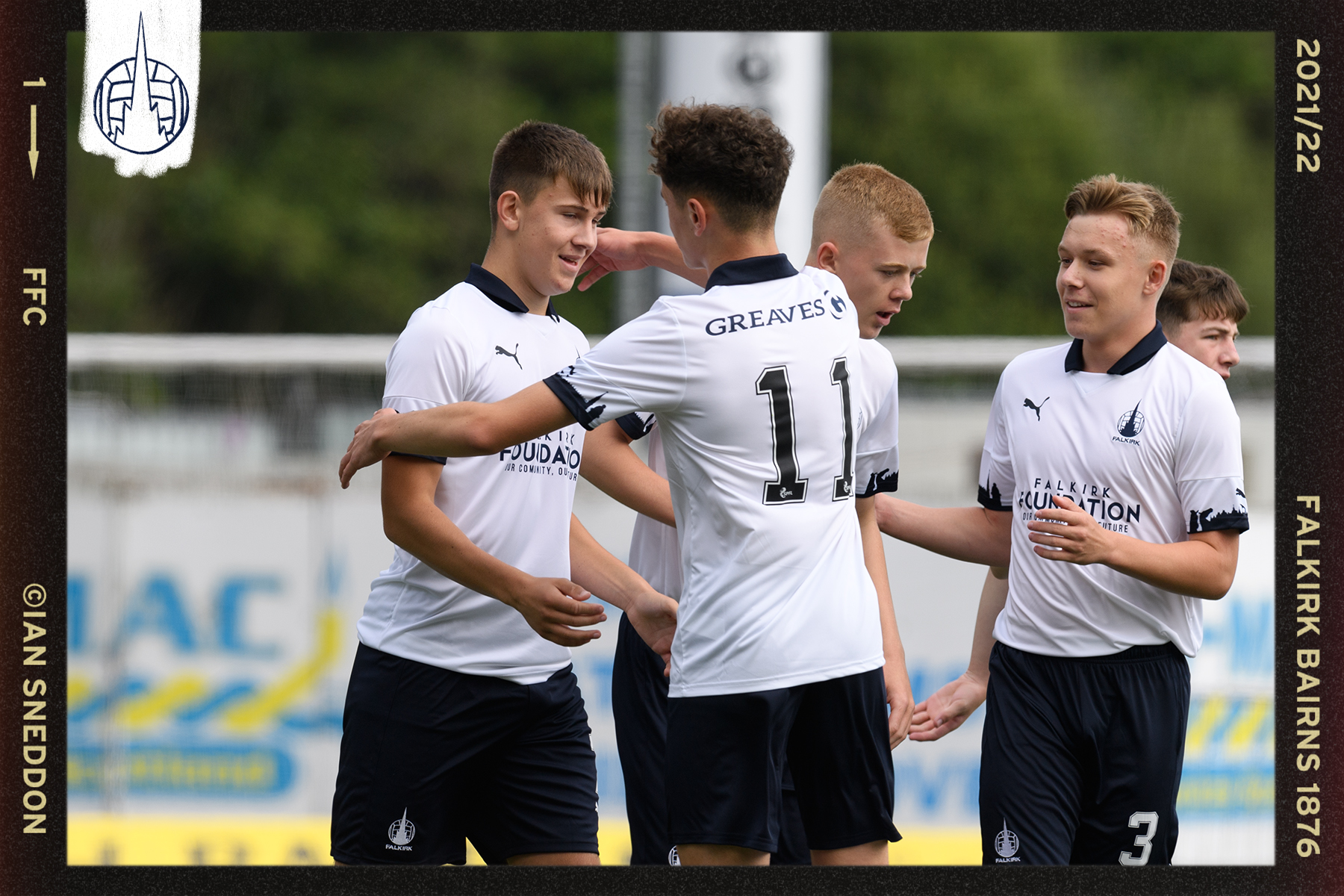 It was an unlucky loss after a great performance as our Under-16 Prospect Squad took on Dundee yesterday in their first ever game.

The visitors took the lead in the friendly after six minutes when a mix up in defence allowed the attacker to poke home. The Bairns responded well, however, and were level three minutes later as Scott Honeyman cut inside from the left-hand side and fired home a low shot. Falkirk went on to control the vast majority of the game, particularly in the second half, but with eight minutes to go a spilled corner was curled home in a superb winner for Dundee, in one of the Dens Park side’s only move into the Falkirk box in the second period. The Bairns tried for a late equaliser, but it wasn’t to be.

The Prospect squad next play tomorrow night at 8pm as they prepare for the start of their league season next Sunday! Entry to the Falkirk Stadium for tomorrow’s game is free, but donations will be extremely welcome, and a team sheet will be provided to help you pick out the young players.

Head down to The Stadium for some midweek football and see our future Bairns in action!