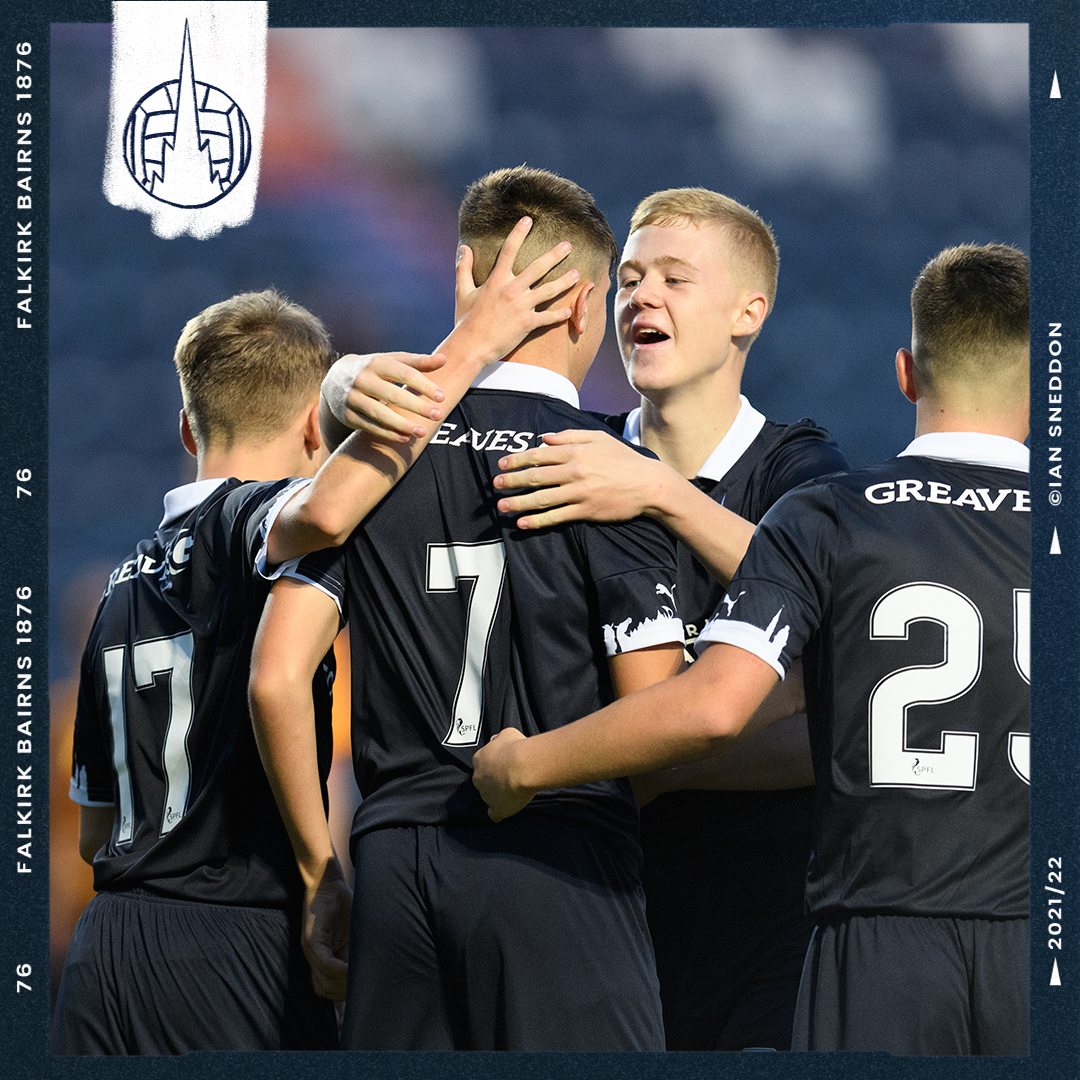 The Development Squad continued their winning ways on Friday evening against a tough Alloa side who have played together for a long time, boasting some talented players among their ranks.

Despite the scoreline, Alloa’s goalkeeper was in fine form, saving numerous goal bound efforts throughout the game before seeing red for handling the ball outside the box.

New signing Nathan McLelland got off to a dream start, netting a hat-trick on his debut. Scott Honeyman and Aaron Ramage added to the glut of goals before Reece Forbes rounded off the scoring with his second goal in as many games. At the other end, Alloa’s two goals came from penalties.

It was a very steady performance, and while the team didn’t reach the heights they’re capable of, they couldn’t have asked for a better start to their league campaign.

Head of Youth Development Ian Fergus said of the game:

“Some of the assists and passages of play, along with some great finishes and the work rate of these young players, who have played three games in a week and trained twice, epitomises everything about what we are doing as a newly formed youth team. The creation of multiple chances to score is a reflection of this.”

The squad now turn their attention to Sunday when they play Queen of the South Under-16s.