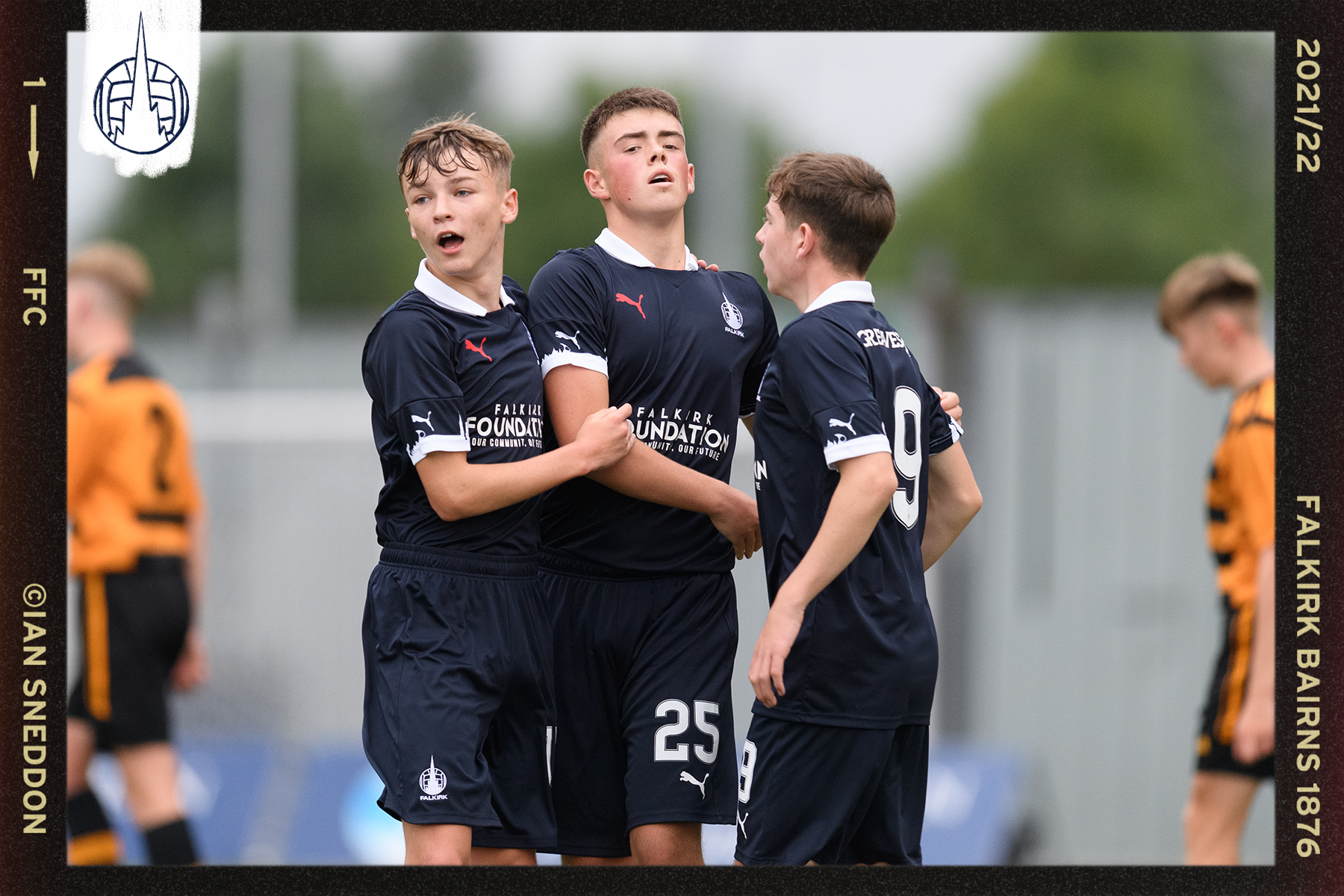 Falkirk’s U16 Development Squad continued their fine run of form with a convincing 10-1 win over Queen of the South on Sunday while the U18 squad suffered a 4-0 defeat.

The U16s saw off Queen of the South with a dominating display despite missing Shay Burke through illness.

Meanwhile it was a tough afternoon for the U18 squad who conceded four to Queen of the South but featured seven trialists. Although the team did create some good chances, they also gifted some poor goals to the opposition. Some of the players had good games but the score line was a fair reflection of the 90 minutes.