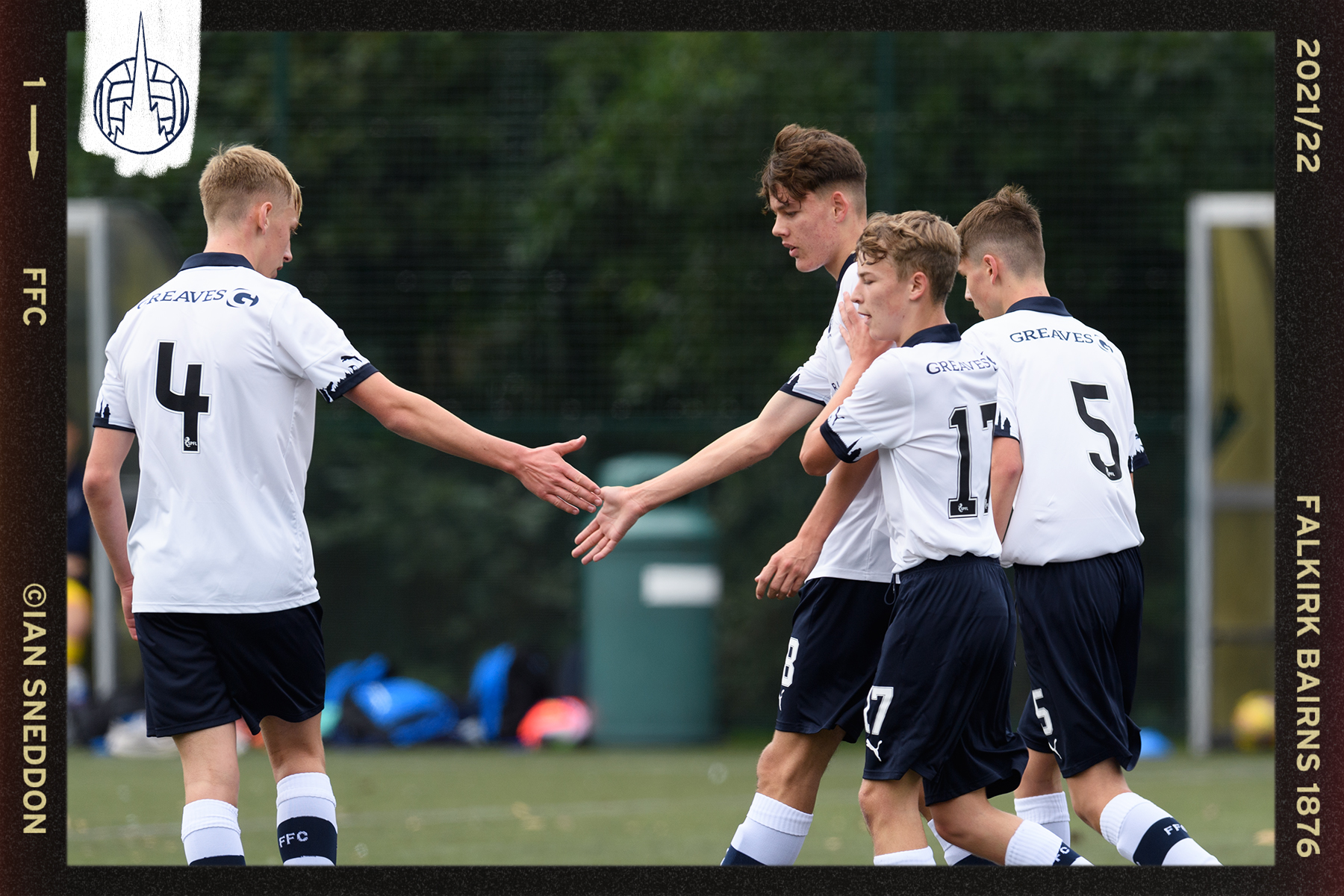 It was another successful weekend for the U16 and U18 Development Squads as both teams beat Stirling Albion in the CAS Youth League.

The Under-18s put in a terrific performance, scoring five goals against Stirling Albion Under-18s who had no reply.

Among the goals were Scott Honeyman, Sami Doig, Johnny Armstrong and Luke Rankin.

The Under-16’s continued their winning streak despite a performance that was below their usual standards. Nathan McLelland and Adam Duncan goals along with an own goal helped secure all three points for The Bairns in a three-nil win.