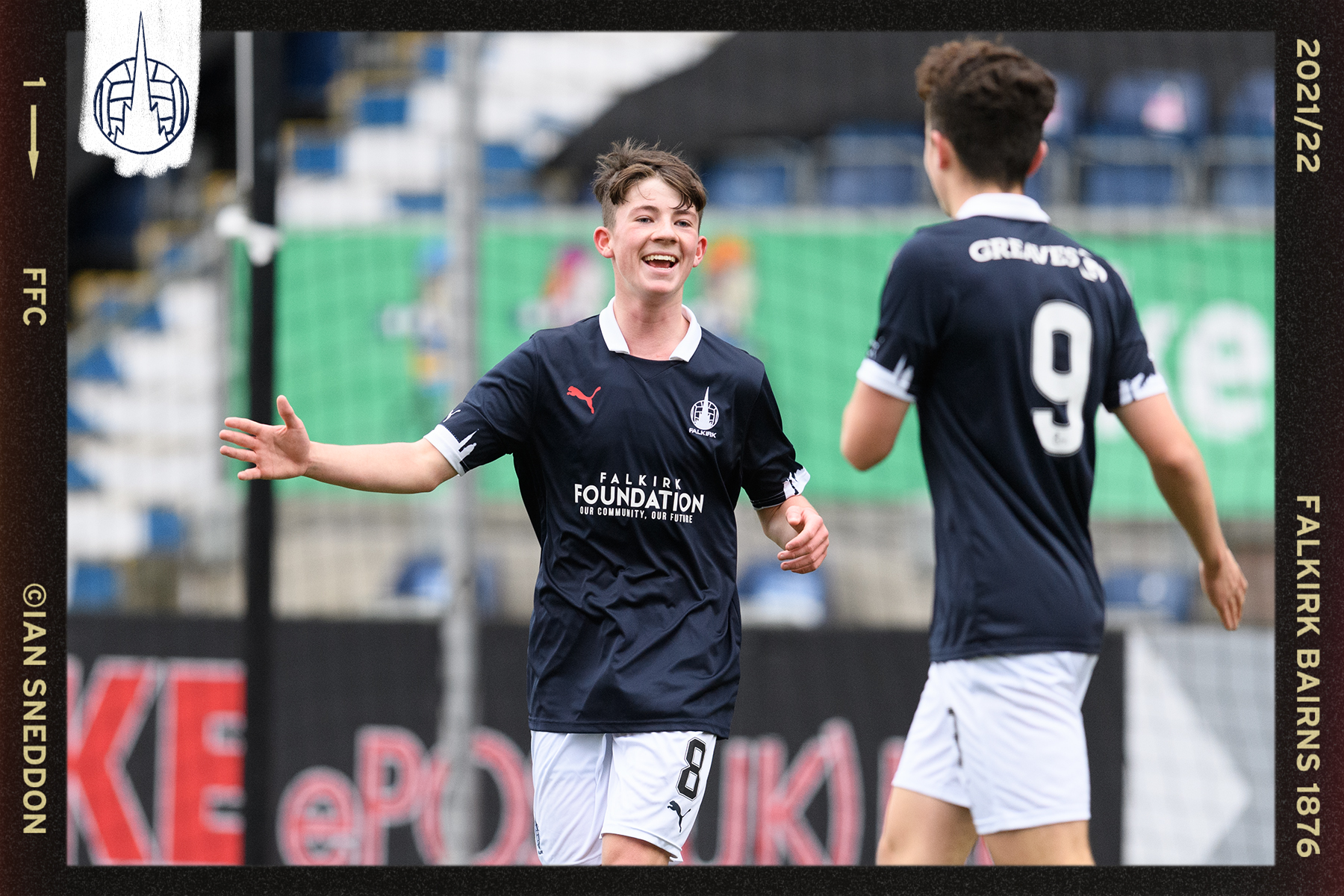 Both under-18 and under-16 Development Squads continued their winning ways on Sunday as they brushed aside Queen of the South.

Both games finished 4-1 to Falkirk, with the under-18s handing Queen of the South their first loss of the season.

The under-16s dominated throughout without ever breaking into their roper rhythm.

The emphatic wins follow an impressive midweek performance as a squad of mixed development players took on the Scottish National Youth Select 17s. This match also finished 4-1 to Falkirk who had seven under-16 players in the team.

Both squads now look ahead to their next fixture against Montrose at Links Park.