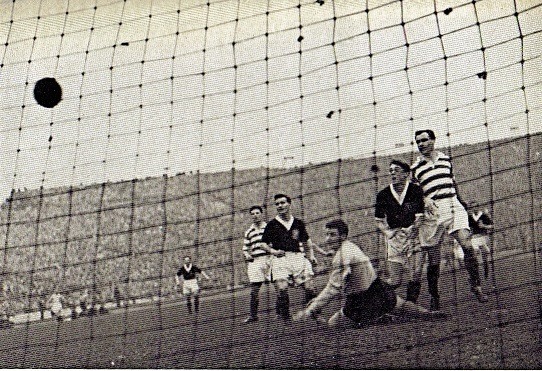 The Falkirk Heritage Former Players Association takes a major step forwards this week as it announces ten new inductees which will take membership of the fledgling association up to fifty former players.

The FPA operates under the umbrella of the Falkirk Football Heritage Trust, an independently run registered charity with its own board of Trustees

Formed earlier this year the FPA is open to anyone who has played for Falkirk Football Club and its purpose is both to acknowledge and celebrate the achievements of those who have represented Falkirk FC over the years and to foster links between former players, fans, and the club.

Current membership encompasses former players of all ages ranging from Dougie Moran, goal scorer against Kilmarnock in the famous 1957 Scottish Cup final victory, through to more recent favourites such as Mark Kerr and Darren Barr. With more former players to be announced in the coming months the FPA’s aim is to have 100 players signed up by the second half of 2022.

Lewis Hoggan of the FPA said ‘We are delighted with the remarkable response from former players since we launched the FPA, and we look forward to working with them in the months and years to come. The players who have signed up have all expressed a desire to meet with fans and we have several ideas to make this happen. As well as re-establishing links between former players, fans and the club we feel the FPA is an important vehicle in allowing players to reconnect with former teammates and we are planning several social events so that players can get together and reminisce about their playing days.’

The next ten inductees to the FPA will be announced on Friday evening from 7:30pm, via the FPA Facebook page @FalkirkHeritageFPA.