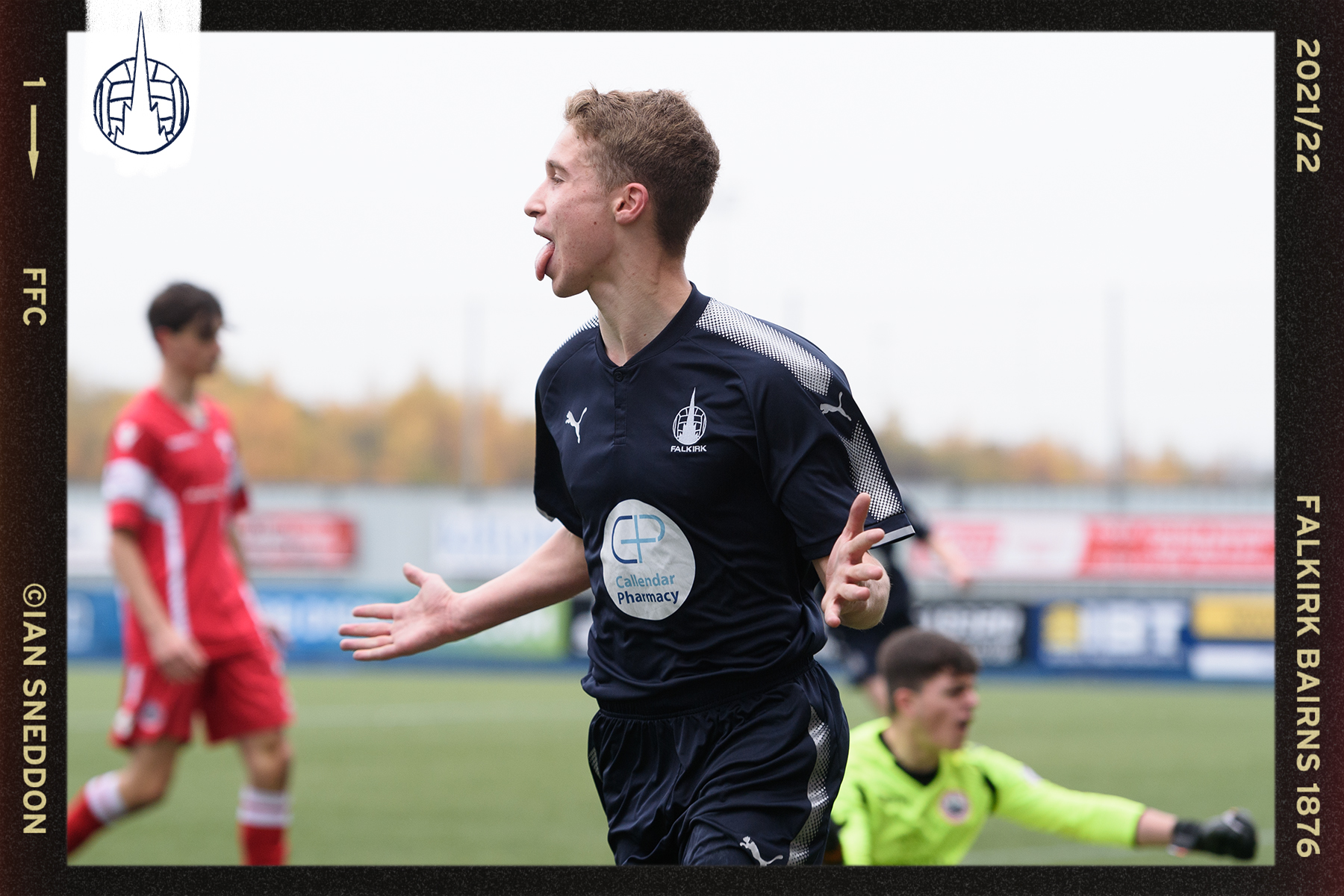 It was a mixed weekend for the Development Squads as the Under-16s played twice and the Under-18s suffered defeat.

The Under-16s down to Newcastle on Saturday to face Newcastle United Under-16s at their academy. The first hour of the game went to plan for Falkirk, who you found themselves one-nil up until the 65 minute mark, with a number of 2006 born players among the ranks.

The final 25 minutes told a different story as the visitors made seven changes and conceded five goals to the team made up of 2005 players. Despite the scoreline, the young Falkirk squad played outstanding football and the match proved fantastic for their development.

Following the defeat on Saturday, a shuffled Under-16s team bounced back with a win on the Sunday as they ran out three-two winners at the Falkirk Stadium against Stirling Albion. They are unbeaten in the league so far this season.

The Under-18s had no such luck as they suffered their third league defeat this season as Stirling Albion edged a two-one victory over the Bairns.

“Both sides didn’t perform and the displays were slack, however, it shows the intent and expectations now after six months.”